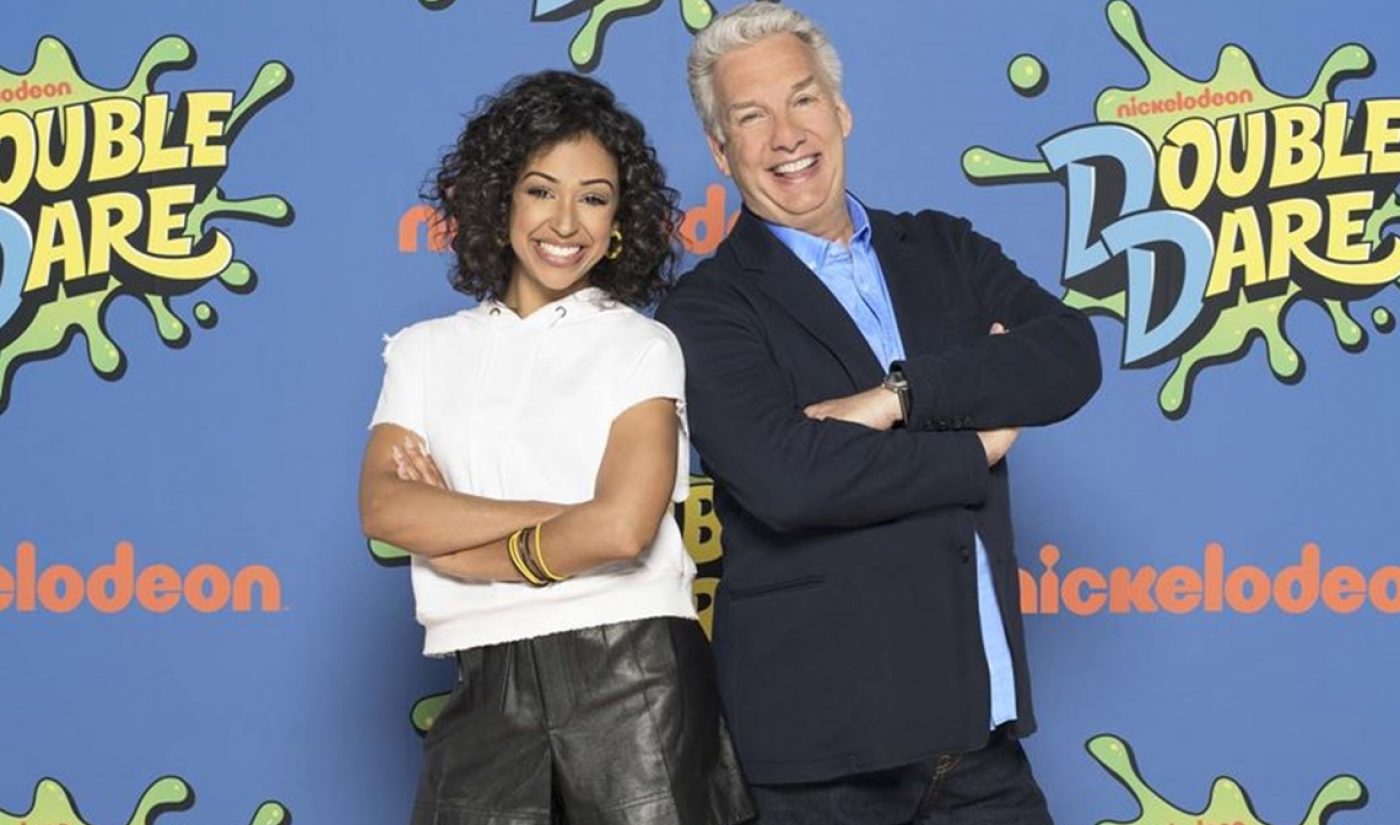 Nickelodeon is hoping that a healthy dose of nostalgia and one of digital media’s brightest stars might strike game show gold.

The kid-focused TV network has hired digital comedian Liza Koshy to host its reboot of Double Dare — Nickelodeon’s longest-running game show, which originally aired from 1986 to 1993. On the show, two teams of kids compete to win cash prizes by answering trivia questions and enduring super-messy physical challenges, with the winning team going on to compete in the show’s now-legendary obstacle course. Double Dare’s original host, Marc Summers, will also return in a new capacity as a commentator for the series, which debuts on June 25 at 8 pm.

Koshy, who rose to fame on Vine and has since amassed a stunning YouTube subscribership, has been flexing her hosting muscles of late — including on the Met Gala red carpet, and as one of the correspondents on MTV’s TRL reboot. Koshy, an actress, is also readying a scripted comedy called Liza On Demand for YouTube Red.

Nickelodeon has ordered 40 episodes of the Double Dare revival, according to The Hollywood Reporter, which is being produced by FremantleMedia North America. “This is a dream that I have been dreaming to live!” said Koshy, who will also serve as an executive producer on the series alongside Summers, Peter Herschko (Fear Factor), and Josh Silberman (Candy Crush). “From watching Double Dare to hosting it!? I am ready for a summer of slime and nose-picking.”

Check out Koshy and Summers’ announcement video below: