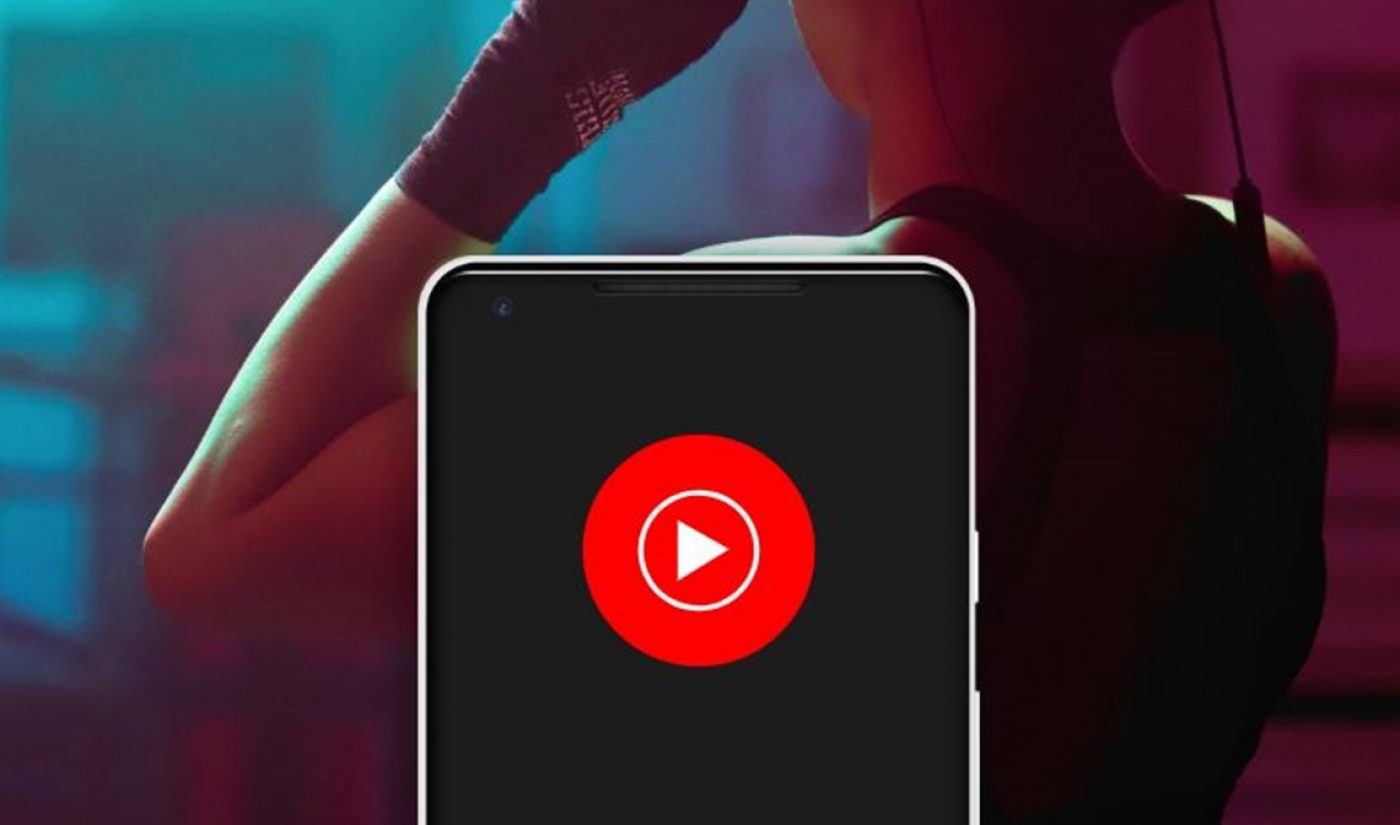 Amid the launch of two subscription services, YouTube Music and YouTube Premium, Morgan Stanley shared in a note with investors Friday that it estimates YouTube is worth $160 billion.

YouTube parent company Google doesn’t break out standalone financial figures for the video property, though Business Insider notes that Morgan Stanley’s estimation would make YouTube more valuable than fellow media giants like Disney, Comcast, and Netflix. The investment bank also said that YouTube’s new subscription services could be a major revenue driver in the future, given that music is the most-watched type of content on the platform.

“A growing subscription focus…could lead to 13x higher user monetization,” the bank said in its report — noting that every 1 million YouTube viewers who pay for a YouTube Music subscription will contribute 1% of additional revenue to the company. To be fair, however, YouTube’s past efforts in the subscription space have paled in comparison to category leaders like Spotify and Apple Music.