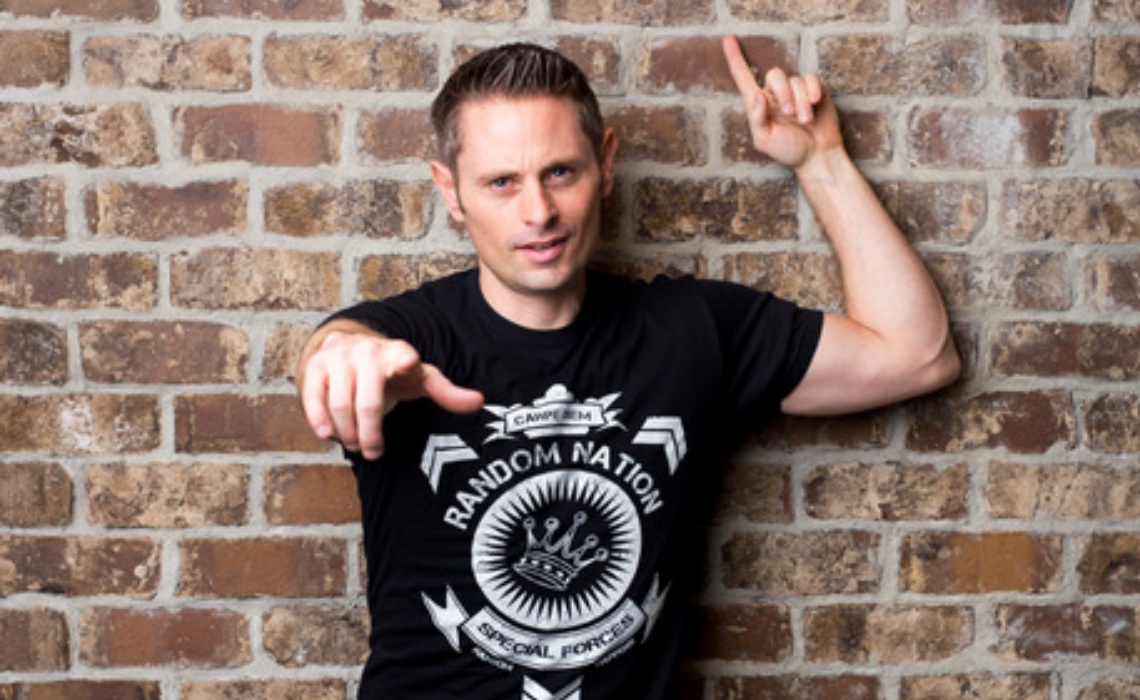 YouTube Star The King Of Random Works With Local Authorities To Educate Creators About Safety, Law

Back in January, Grant Thompson — known online as The King Of Random — found himself facing legal charges after neighbors complained that he set off explosive devices in his backyard. Thompson, whose homemade science experiments and DIY feats of engineering have allowed him to become one of YouTube’s most popular creators (he’s received more than 1.6 billion views to date), has now put himself on a path toward clearing all the charges against him.

By the terms of the deal he brought to authorities, Thompson will have his one remaining charge dropped so long as he makes two videos. One will educate viewers about safety precautions they can take before trying out their own experiments, while the other will inform them how they can stay on the good side of the law.

Thompson was initially charged with felony possession of an explosive device, which can result in a 15-year prison sentence. Thanks to the deal he made with authorities, the initial charges have been dropped and he is now facing only a misdemeanor recklessness with an incendiary device charge, which will also be dismissed so long as Thompson does not break any laws over the next 18 months.

To satisfy the terms of his deal, Thompson will discuss “physical safety and/or the legal risks associated with experiments that could be dangerous” in his aforementioned videos, according to the Salt Lake Tribune. He must also mention “being considerate of neighbors” in one of the clips.

The videos, which Thompson says will be posted on his King Of Random channel at some point in the coming months, will be informed by his recent meetings with local fire marshals, as well as upcoming meetings with state lawmakers and the mayor of his hometown. “I want to make sure the general public knows how to go about things safely,” Thompson told Tubefilter. He also hopes to educate fellow creators about “vague” laws, so that they seek any permits they need, know the risks associated with their work, and avoid falling into the same sort of situation that led to his own legal battle.

Down the line, Thompson hopes that state legislators will change the explosives laws in Utah in order to make possession of firecrackers a less severe offense, in part to foster creativity among people like him. “If we put the kibosh on the experimental mind, the most anyone will be able to do is play with Lego,” he told Tubefilter.

For now, though, Thompson will return to his regularly-scheduled programming, albeit with a few updates. He has received permits for his videos, and plans to conduct his larger experiments at a nearby gravel pit. “My goal with The King Of Random has always been to share the excitement of experimenting and creating something new, inspiring others to think outside the box,” Thompson said. “The state prosecutor, the mayor, and the fire marshals all recognize that and are working together with us to help educate the general public on how to be safer backyard experimenters.”