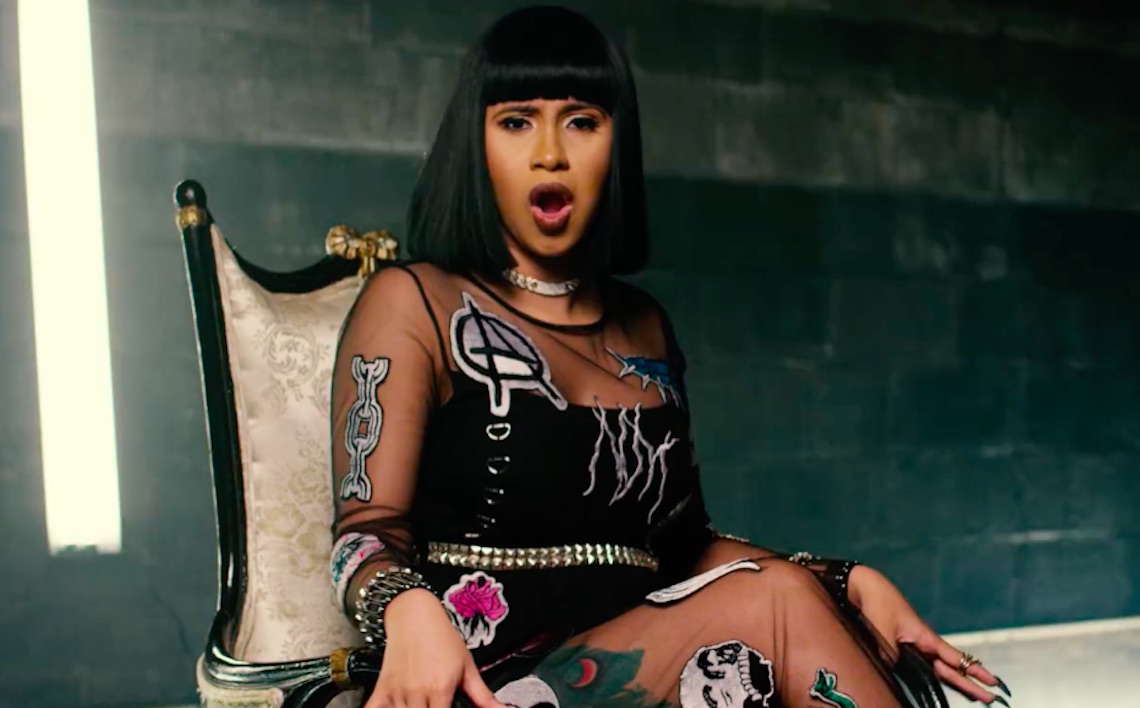 YouTube Taps Cardi B To Promote Its Revamped Music Service

As YouTube prepares for the launch of its new music service, the video platform is gearing up for its “biggest marketing spend…to date.”

That’s according to what T. Jay Fowler, a YouTube Music product director, told Bloomberg News. Though Fowler wouldn’t say how much the company is spending, it’s enough to pay for lip service from hip-hop artist Cardi B and procure TV advertisements.

YouTube announced its plans for an updated Music service earlier this week, along with its revamping of YouTube Red. YouTube Red will now be known as YouTube Premium, and it will cost $12 per month instead of the former $10. The increase in cost is tied to YouTube Music, access to which will be included in YouTube Premium subscriptions. For concerned YouTube Red users, and others who are just plain confused about the reshuffling of YouTube’s services, the company answered some frequently asked questions on Twitter.

YouTube Music is set to compete with established ad-supported and subscription music services like Spotify and Apple Music. Both cost the same monthly as YouTube Music Premium but also offer family plans that accommodate up to five people for $14.99 per month.