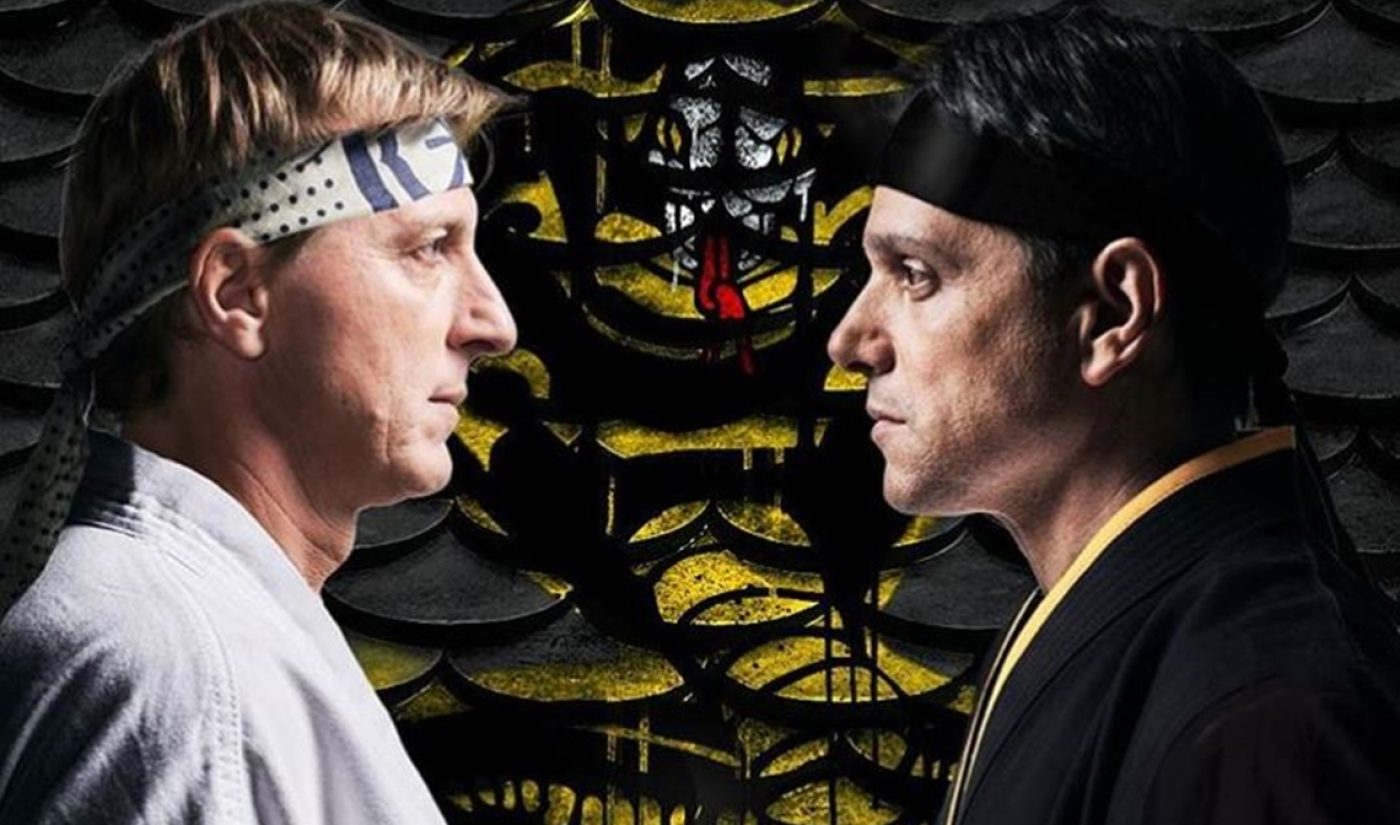 YouTube is revamping Red — a $10 monthly service that furnishes ad-free viewing and access to original content — in order to make way for the launch of a new music streaming service.

Red, which launched in October 2015, has today been renamed YouTube Premium, and its price has been raised to $12 per month. That’s because in addition to existing features, YouTube Premium will also include premium access to YouTube’s just-announced music service, YouTube Music, which will offer ad-free streaming, background listening, and the ability to download clips for offline consumption. (You can read all about the reimagined YouTube Music right here). The new YouTube Music app and desktop player are set to launch on May 22, though YouTube would only say that Premium is coming “soon.”

To this end, YouTube shared in a blog post that “more, bigger original series and movies” from across the globe are in the works — including productions that hail from U.K., Germany, France, and Mexico — as the Premium service is set to arrive in more countries. While Red is currently only available in the U.S., Australia, New Zealand, Mexico, and South Korea, Premium is set to expand this year to Austria, Canada, Denmark, Finland, France, Germany, Ireland, Italy, Norway, Russia, Spain, Sweden, Switzerland, and the U.K.

Consumers who have already subscribed to YouTube Red will be grandfathered into YouTube Premium at the current rate of $10 per month. While Red recently released a Karate Kid sequel series called Cobra Kai that has garnered substantial buzz, other forthcoming premieres include Doug Liman‘s Impulse and Liza Koshy‘s Liza On Demand.

You can check out a chart, courtesy of YouTube, breaking down each of the revamped services below: