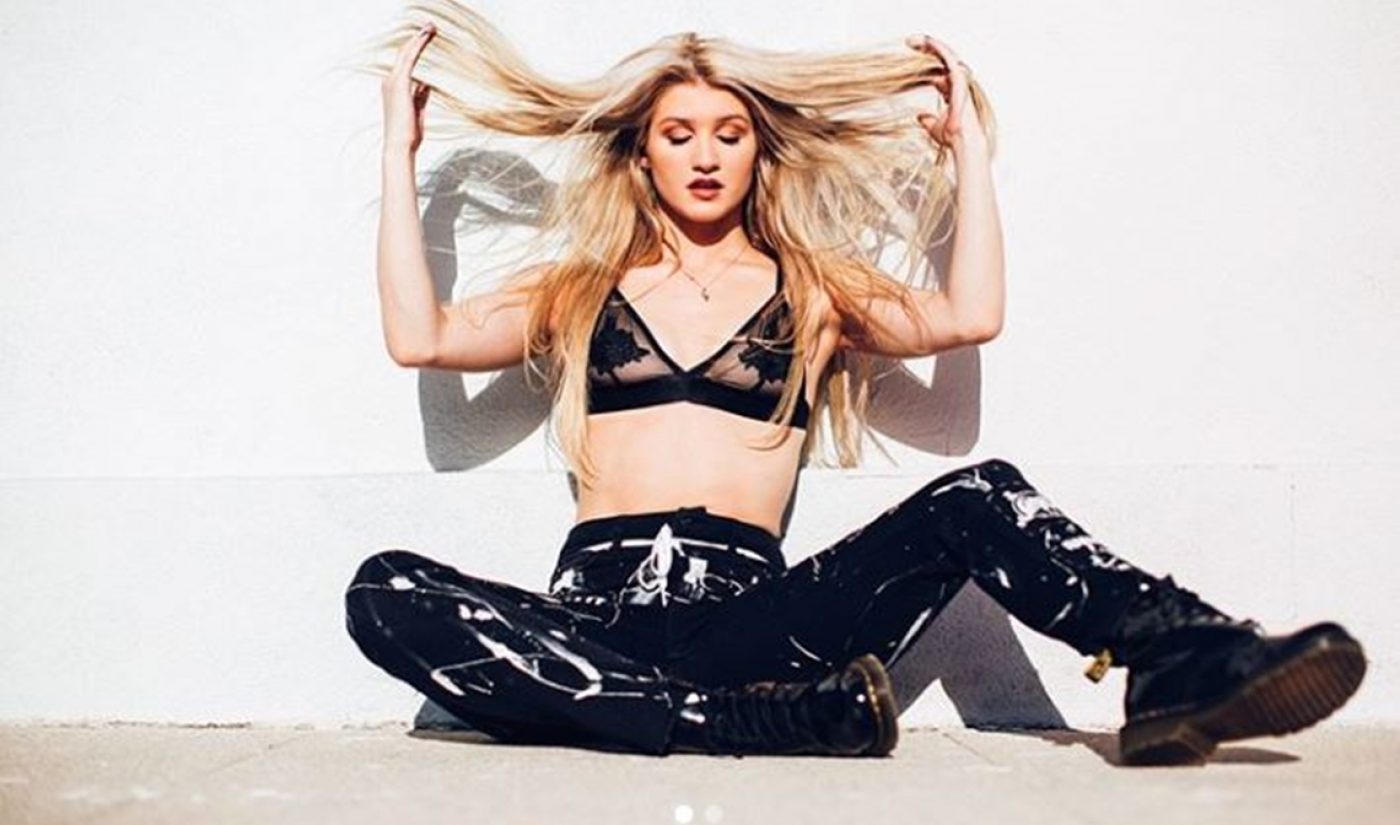 Twenty-one-year-old Glazer — who has toured as a dancer with top artists including Shots investor Justin Bieber, as well as Demi Lovato, Ciara, and Timbaland — has recently built a substantial presence on social media, including 895,000 Instagram followers and 45,000 YouTube subscribers. She launched the latter channel just four months ago, and regularly posts performances and routines in hopes of inspiring other dancers. Glazer, an accomplished choreographer, also regularly teaches dance classes in Los Angeles.

“Delaney’s passion and energy are infectious,” Shots CEO John Shahidi tells Tubefilter. “She’s a hard worker that cares about what she does and wants to get better. As a dancer and choreographer, she’s extremely talented, and it was a no-brainer on our end because she has the potential and the drive to be excellent at other things, like acting and creating different types of content.”

To this end, Glazer has made cameos in other Shots-produced sketches — including a Hannah Stocking Ocean’s 8 parody in March, which currently counts 4.1 million views. “The video performed well, but what was especially eye-opening to us was the spike in engagement measured during Delaney’s scenes,” Shahidi added. Glazer will release her first dance video under the Shots Studios banner “soon,” the company said, which will be set to “Wait” — the debut single from fellow emerging artist and YouTube star Chantel Jeffries.

Check out the Ocean’s 8 sketch below: