YouTube Stars Brooklyn And Bailey Debut Their Own Mascara Line 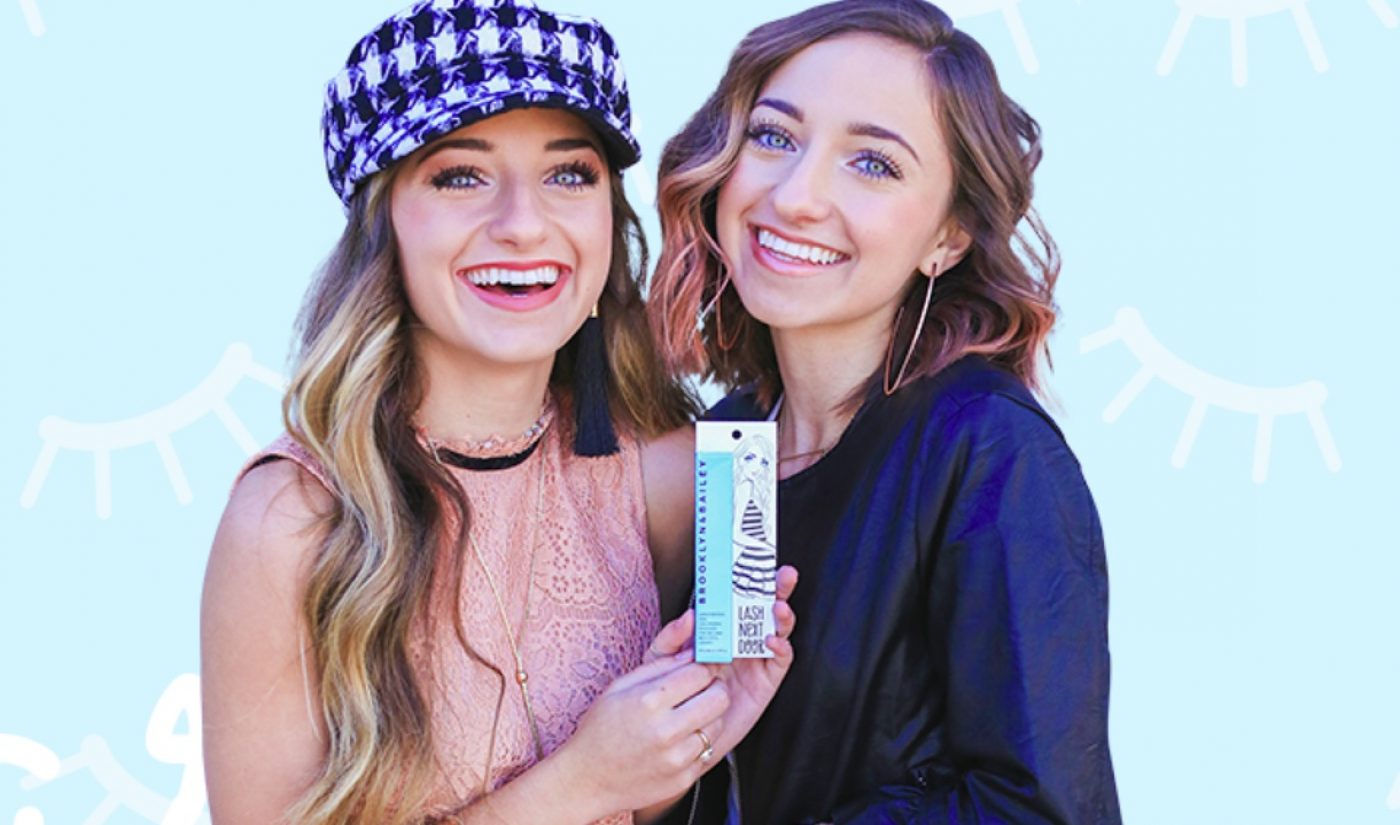 With Brooklyn and Bailey McKnight‘s new product, their fans can get The Lash Next Door. That’s the name of the duo’s new mascara line, which became publicly available on May 16.

The Lash Next Door is made up of two elements, one of which lengthens lashes and the other of which volumizes them. The product is designed to be “safe for your eyes,” according to a press release. It’s also linked to a good cause; 2% of all the profits Brooklyn and Bailey receive from its sales will go to Girl Up, a United Nations Foundation that strives to empower girls around the globe.

Brooklyn and Bailey announced their mascara last year out of a partnership with SelectNext. After a few creators got a chance to review The Lash Next Door weeks before its debut, it can now be purchased from Brooklyn and Bailey’s retail website. It costs $18.

After first gaining prominence as the models for their mother Mindy’s Cute Girls Hairstyles channel, Brooklyn and Bailey — who are twins — have built a thriving YouTube empire of their own. Their joint channel has over five million subscribers and has received more than 750 million total views. Beyond the world of beauty products, they’ve also extended their shared personal brand through a number of musical releases. Their first tour took them around the US last year.