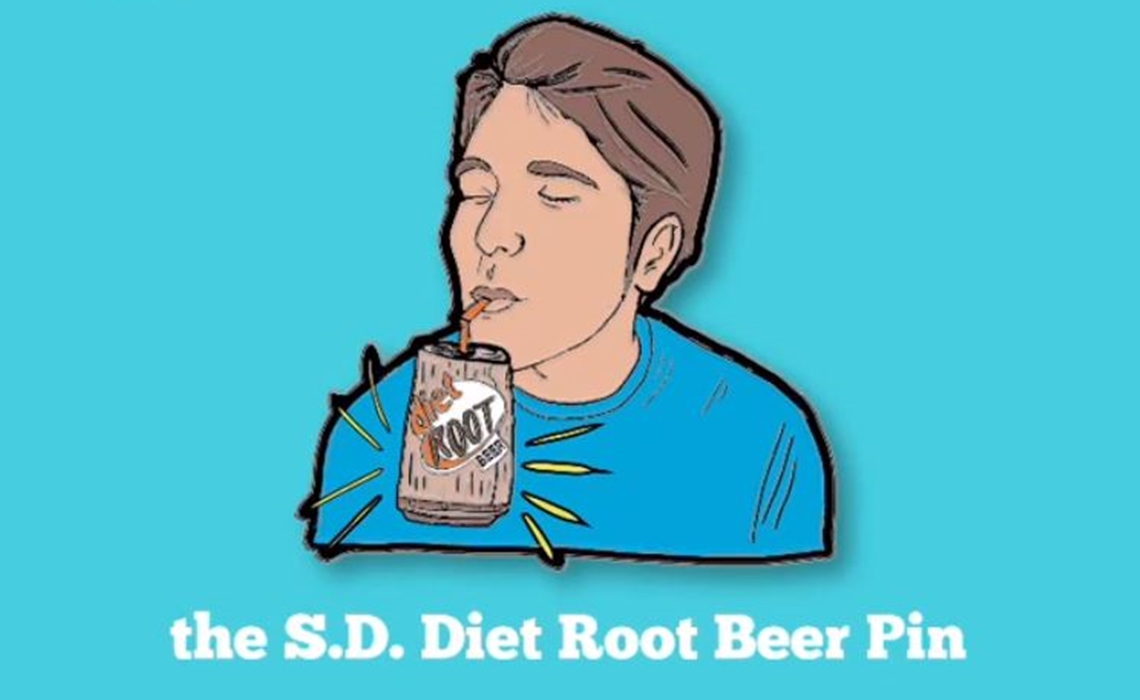 For those uninitiated to Olympic or Disney pin trading, it’s a fascinating hobby with serious cult followings. And due to its popularity and avid fan base, it’s something the Mouse House has officially endorsed since 1999.

Collectors can purchase limited edition Disney lapel pins — of which there are more than 100,000 featuring popular Disney characters, attractions, and movies — at parks across the globe, or online. Then, when visiting Disney resorts, collectors can approach staffers wearing specially-designated lanyards with their own collections affixed to propose a trade. If a guest proposes a trade, the Disney employee usually has to accept it — and certain rare pins can command top dollar, re-selling for thousands of dollars on eBay and the like.

The pins give fans a way to showcase their overall appreciation for Disney culture or their particular affinity for a character or ride. The scarcity of some pins fuels the devotion and helps to facilitate interactions via trading. And the thing that’s represented on the pin now has its likeness immortalized in an enameled design that’s on display for whomever passes by. It’s a win all around.

Today, a startup in the digital media sphere called Officially Pinned is seeking to replicate the Disney pin trading culture for devotees of the world’s biggest YouTube stars. Officially Pinned is the brainchild of Supergravity Pictures co-founder Max Benator and noted talent manager Sarah Weichel, whose client list includes Jon Cozart and Lilly Singh. Benator tells Tubefilter the two conceived the idea after discovering their mutual appreciation for the artistry of and community surrounding Disney’s enamel pin trading. Soon Brooklyn-based artist Andrew Shuta was brought on board to serve as creative director for the startup, and has thus far spearheaded the design of pins inspired by and developed alongside Shane Dawson and Justine Ezarik.

Dawson was the first creator to launch his own set of three pins — one that sees him drinking diet root beer, one of a pig wearing a princess crown, and one of the Illuminati symbol. Benator tells Tubefilter that the initial inventory has already sold out four times over. (Creator pins are priced at $11.99, while Officially Pinned’s own designs cost $8.99). Ezarik’s pin, of a pink iPhone case, is currently available for preorder. Other creators slated to launch pins in coming months include Eva Gutowski, Gigi Gorgeous, Nikita Dragun, Hank Green, John Green, Hannah Hart, Flula, Andrea Russett, Kristen McAtee, AsapSCIENCE, Kingsley, Stevie Boebi, and Danny Casale. You can keep an eye on the company’s Instagram page for future reveals.

“I was first introduced to pin trading as a kid at the ’96 Atlanta Olympics,” Benator tells Tubefilter, “and I’m stoked that we get to bring this inclusive, positive, IRL social activity to a whole new community and generation.”

Officially Pinned will make its physical retail debut at VidCon, where its booth will feature a pin trading board. In the spirit of Disney pin trading, Officially Pinned will engage in trades with fellow collectors — and even trade its own original creations for any other pins, whether the company produces them or not. According to Benator, “The goal is to inspire communities and fandoms and to help grow a culture of inclusiveness.”