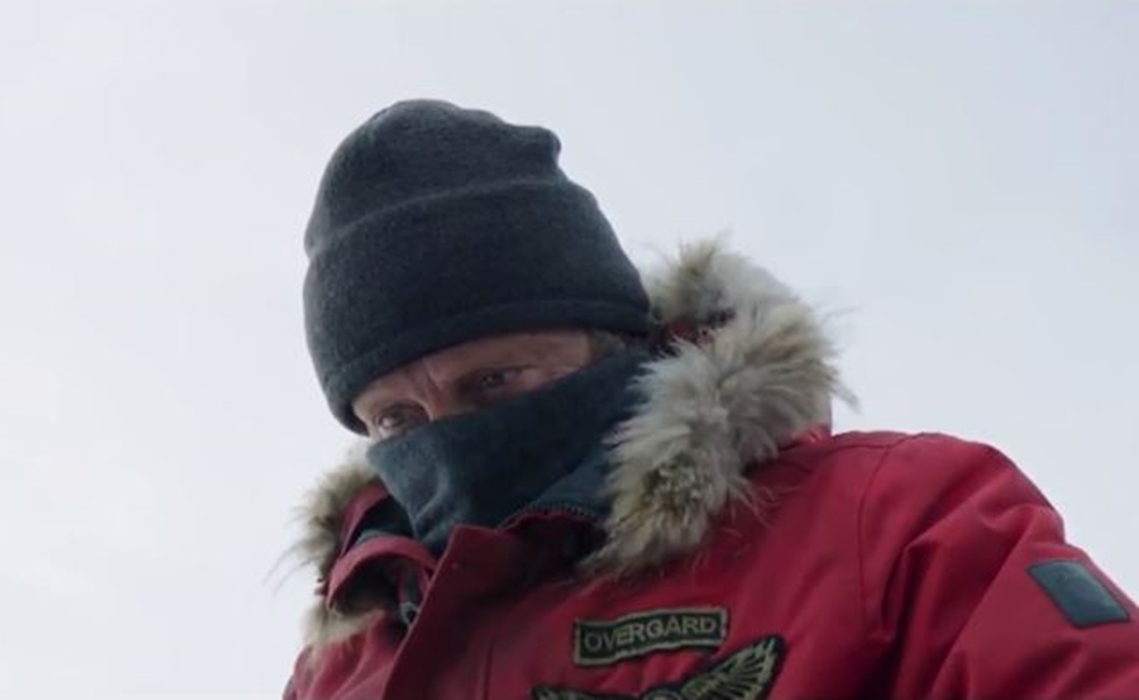 Joe Penna To Helm Second Film, ‘Stowaway’, As His Directorial Debut Gets Distributor At Cannes

Joe Penna, who became one of YouTube’s earlier stars thanks to an ingenious mix of animation, stop motion, visual effects, and music on his Mystery Guitar Man channel (2.8 million subscribers), is transitioning into the world of feature filmmaking with wondrous ease.

After his directorial debut, Arctic, was named an ‘Official Selection’ at this year’s Cannes Film Festival, Deadline reports that indie studio Bleecker Street has acquired North American and select international distribution rights for the piece. Prior to its Cannes debut, Paris-based Backup Media had acquired multi-territory rights to the survival thriller in France, Germany, Austria, and Switzerland, per Variety.

Arctic stars Mads Milkkelsen (Hannibal) and Maria Thelma Smáradóttir (Prisoners), and was written by Penna and Ryan Morrison, who also served as editor on the project. XYZ handled international sales at Cannes. The almost wordless film follows a man stranded in the Arctic who must decide whether to remain in his camp or embark on a deadly trek after a failed rescue mission.

And that’s not 30-year-old Penna’s only Cannes coup: it was announced at the Festival that he and Morrison will re-team on yet another film set on a spaceship en route to Mars — whereupon the crew discovers an accidental stowaway shortly after takeoff. Titled Stowaway, Penna will once again direct and co-write with Morrison, who will return as editor. XYZ will produce and handle worldwide sales, according to The Hollywood Reporter.

Check out a clip from Arctic, which has premiered at Cannes to several positive reviews, below: