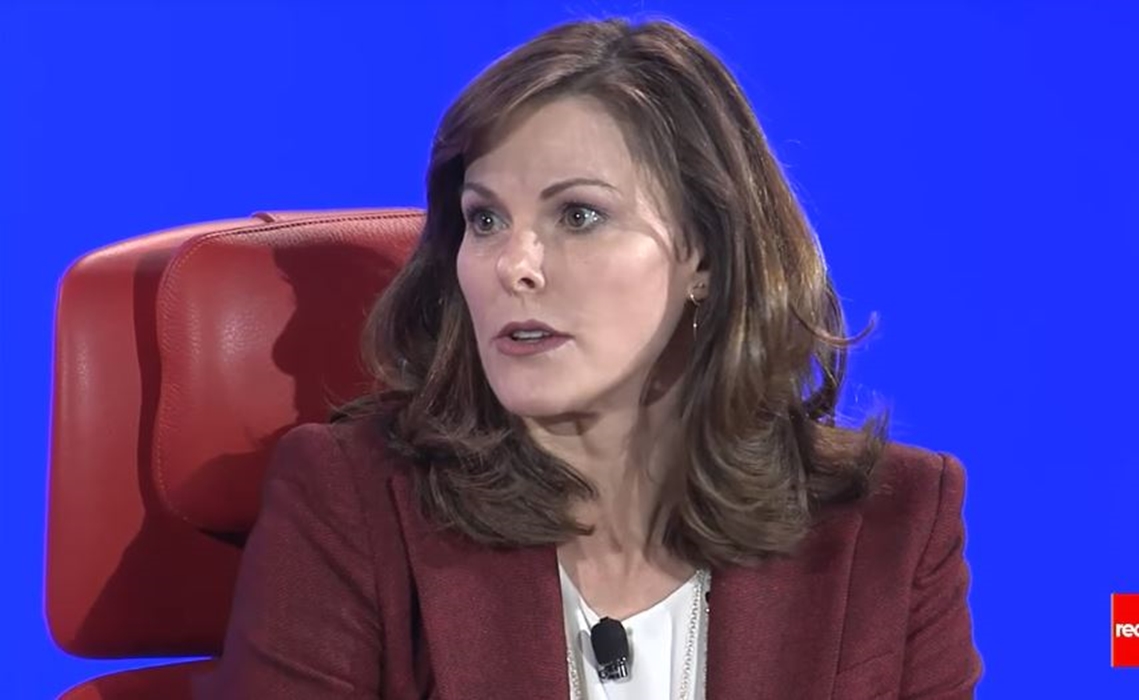 After repeatedly being in the news for treating user data with a flippant hand as well as propagating ‘fake news’, Facebook now wants to double down on producing its own news content for its nascent video hub, Watch. And the social network is reportedly ready to plunk down a pretty penny in order to do so.

Facebook is in the process of courting publishers to create daily and weekly news shows for Watch — offering budgets that range from $5 million to $10 million annually for daily shows and from $1 million to $2 million for weekly series, Digiday reports. An initial slate of roughly six shows will reportedly kick off this summer — and run for a year — under the tutelage of Campbell Brown (pictured above), who was named head of news partnerships for Facebook in January 2017.

A report last month in The New York Times pegged Brown’s total budget at $90 million, and noted that she was developing shows starring noted mainstream anchors. BuzzFeed, CNN, Vox, and Fox News are all pitching shows for the section, according to the Times. In tandem with the news programming slate, Facebook also plans to launch a breaking news section, a daily newscast that will feature a compilation of videos from multiple publishers, and push further into live news coverage as well.

Facebook initially wanted to focus on daily shows, publishers told Digiday, but broadened its scope to weekly series given the uniformity and expense of the daily format. “I don’t think they want ten publishers doing a morning newscast,” one news publishing executive told Digiday. “Everyone’s going to have to pick a lane.”

Last September, it was reported that Facebook planned to spend a total of $1 billion to fund non-news Watch programming through 2018. At the time, however, Facebook underscored that the investment would merely serve to seed the fledgling video ecosystem, which it ultimately hoped would function on the strength of ad revenue. To that end, Facebook began distributing pre-roll ads within Watch last December.