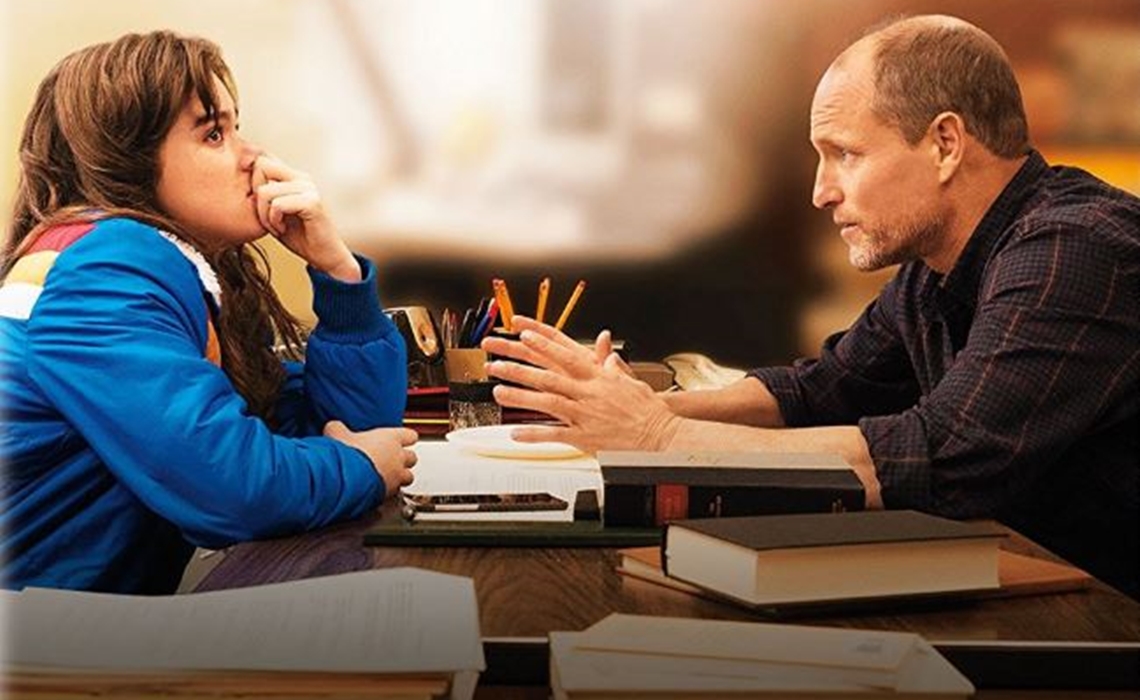 YouTube Red has greenlit a pilot for a series adaptation of teen drama The Edge Of Seventeen — which premiered in 2016 as a critically-acclaimed feature film starring Hailee Steinfeld, Woody Harrelson, and Kyra Sedgwick.

Annabel Oakes (Transparent) will write the STXtv-produced coming-of-age series, and Kelly Fremon Craig — who directed the original film — will serve as executive producer on the TV adaptation. While few details about the plot have been revealed, a release says the show will follow the turbulent friendship of two teenage girls, and seek to “subvert standard teen show tropes.”

“The Edge of Seventeen went beyond most teen movies, and was able to captivate an audience beyond those in high school,” Dustin Davis, head of comedy for YouTube Originals, said in a statement. “We’re excited to work with the entire team at STXtv and have Annabel and Kelly create a series for YouTube Red using themes from the film as inspiration.”

“The YouTube audience is exactly who the original film was made for,” added STXtv’s EVP and head of scripted television, Jada Miranda, “which is why they’re the perfect fit to bring this incredibly funny and smart franchise to life.” The Edge Of Seventeen represents STXtv’s second scripted series commitment in the past six months. In March, the company inked a deal with National Geographic for a limited series called Valley Of The Boom, which will turn a spotlight on the ’90s tech bubble.