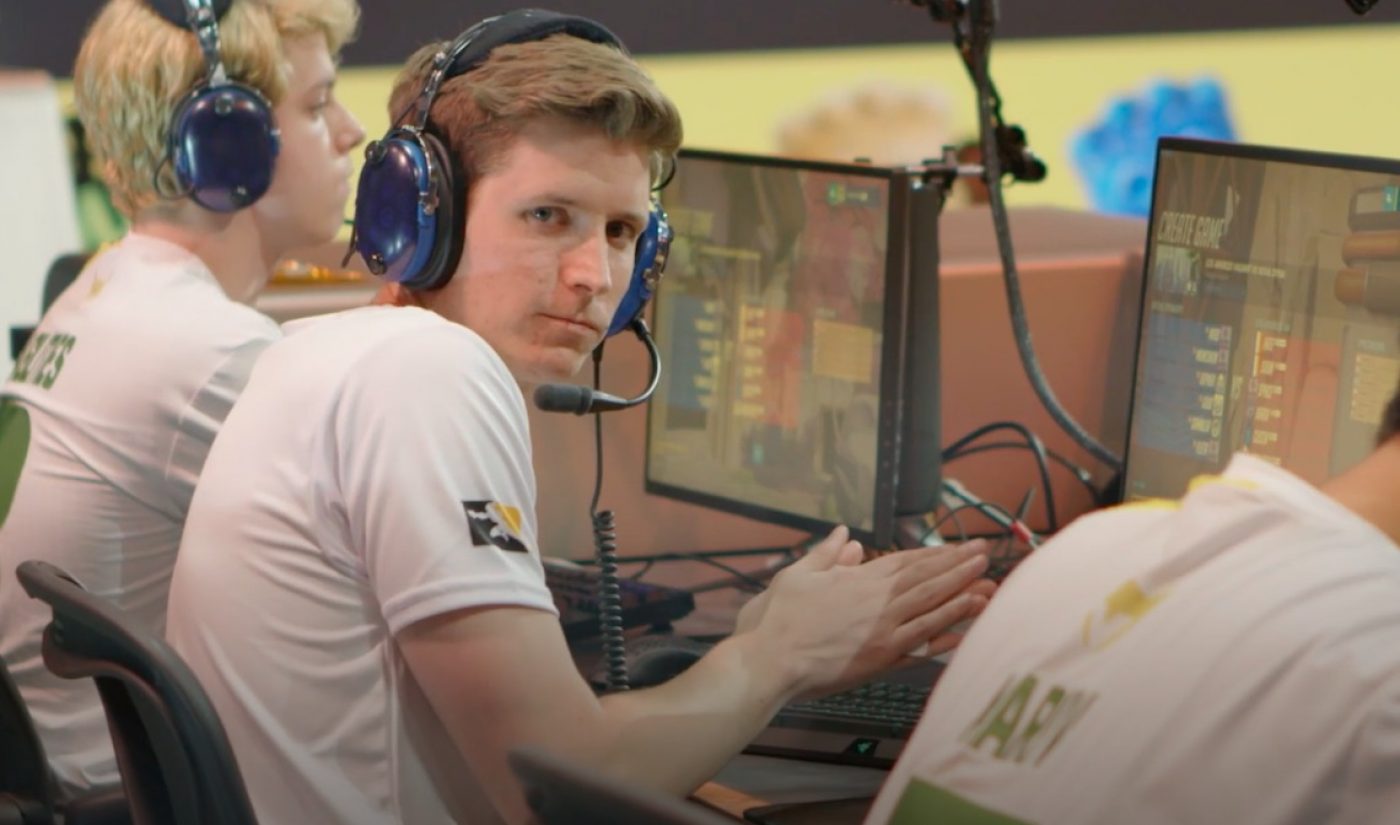 Social virtual reality platform Sansar announced that it will be working with professional esports teams to bring their games and players into VR, where fans can watch and interact.

The teams involved in Sansar’s partnership are all members of the Overwatch League–a professional esports league for the multiplayer, first-person shooter game Overwatch–including the San Francisco Shock and the Houston Outlaws. Through the deal, fans will be able to participate in virtual meet-and-greets with popular players and buy virtual merchandise featuring their favorite teams’ logos.

“We’ve seen a real need in the esports market for a deeper, more engaging fan experience — something that can go beyond normal spectatorship to really draw people in,” said Ebbe Altberg, CEO at Linden Lab, the company that created Sansar (as well as Second Life, a once very popular interactive, online world that launched in 2003). “We feel social VR is perfectly poised to meet this need.”

In addition to merchandise and meetups, viewers will be able to watch live Overwatch League matches in VR and enter teams’ virtual arenas and clubhouses. Together, the Shock and Sansar will launch a VR arena called the San Francisco Shock Epicenter, where fans will be able to watch the games exclusively through Sansar’s platform. The Shock will release the arena on Sansar while unveiling it live at Mountain View, California’s Computer History Museum on May 25 at 6 PM PST.

A week prior, the Outlaws will launch a VR clubhouse on Sansar. Called the Hideout, it will open to fans at 4 PM PST on May 18. There will be a live stream of the opening, which will include team trivia and giveaways and cater to fans all over the world.

This partnership won’t mark the first time esports have entered VR. The US’s first national VR esports tournament, according to Mashable, took place in May 2017. Players competed against each other in a VR game called The Unspoken, and because of its success, Oculus, Intel, and ESL (formerly known as Electronic Sports League) decided to launch the esports VR Challenger League, a VR esports competition series that begins on July 12.

Esports has been diving deeper into the mainstream this past year, even hosting its own Newfronts/Upfronts-style event in March.