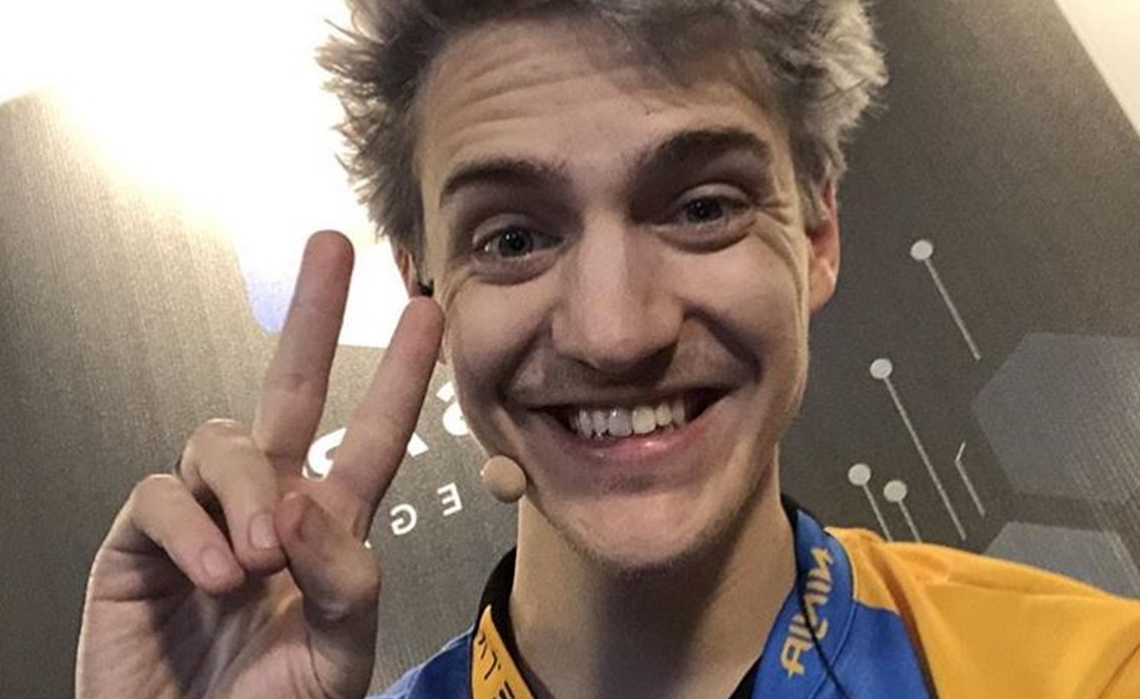 Tyler ‘Ninja’ Blevins may have catapulted to renown thanks to his Fortnite prowess on Twitch, where he is the most-followed creator on all of the platform, but the ‘Let’s Play’ gamer is racking up staggering numbers on YouTube as well.

Today, the 26-year-old tweeted that he had surpassed 10 million subscribers, which would make him eligible for a rare Diamond Creator Award. Blevins wrote, “I am not sure if a Diamond Play Button has ever been reached so fast, but regardless of the fact I am blessed.” Blevins officially launched his YouTube channel in 2011, though viewership has ramped up significantly in the past several months — aided, no doubt, by the endorsement of rapper Drake.

Woke up to 10,080,000 subscribers on YouTube. Thank you guys so much. I am not sure if a diamond play button has ever been reached so fast but regardless of the fact I am blessed. pic.twitter.com/XctLSAcATz

The fastest creator in history to cross the 10 million subscriber milestone, per YouTube, is actually Logan Paul — for whom it took a mere 333 days. And Liza Koshy, for her part, accomplished the feat at lightning speeds as well — in just two years.

Despite his meteoric rise and the gobs of money he’s earned, Blevins — who is known for his family-friendly appeal — has experienced some controversy along the way. In March, he used the n-word while rapping along to a Logic song that does not contain that word. Blevins subsequently apologized, tweeting, “I promise that I understand how much pain that word causes, even if it gets used a lot in music and elsewhere. It’s a word historically used to divide people, and I’m about bringing people together.”