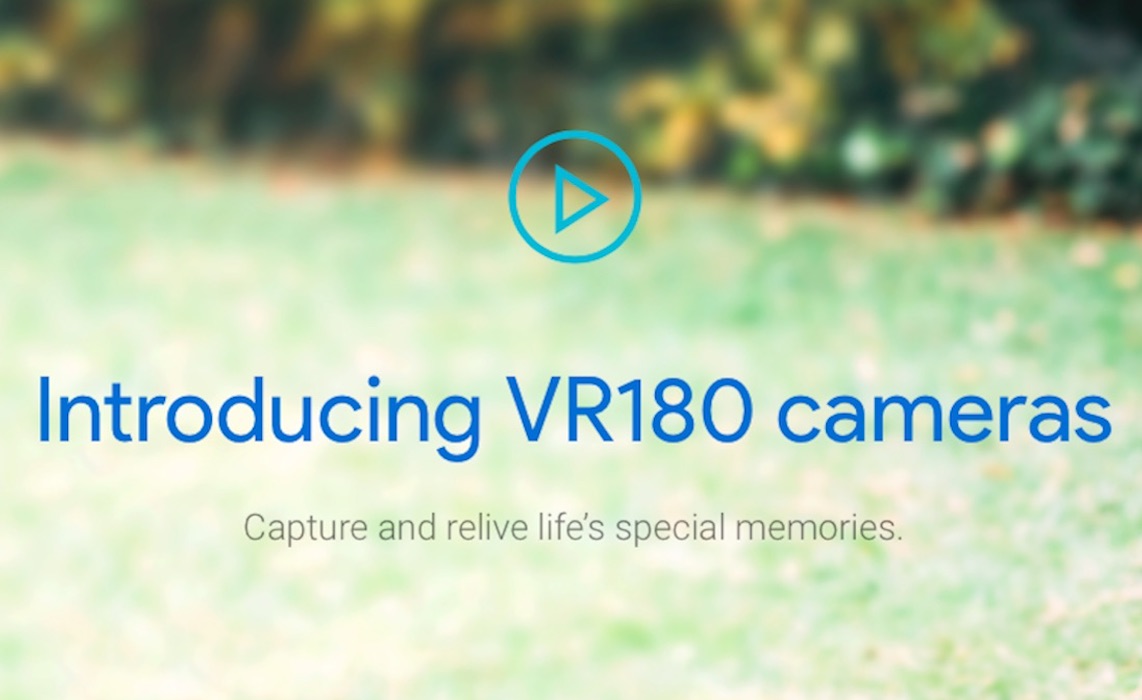 Google is merging further with its video platform, YouTube. Users will see this come into play with both Google News and Google’s VR180 cameras.

According to a report from AdAge, Google News — the company’s basic desktop news aggregator — is undergoing a redesign that will include both the Google Newsstand app (through which users can subscribe to magazines and particular topics) and parts of YouTube. The company has yet to provide details, but they are expected to launch the new design next week at Google’s developer conference, Google I/O.

“There are a lot of Google services where you find news, and what they’re trying to do is bring it all under one brand,” a publishing executive told AdAge. As part of the change, Google News will launch as a new app, and the Google Newsstand app will likely shut down.

In the past year, YouTube has been working on updating its news delivery. In August, it debuted a Breaking News section to highlight important world events, like terrorist attacks, in real time. This past March, the company implemented a Top News category aimed at fighting fake news by featuring stories from reliable news sources like The Washington Post. Content that exists in both of these places could easily make its way into the new Google News app.

On the VR front, Google has released a new VR180 mobile app that will allow viewers to take photographs and videos with the VR180 camera, Google’s 3D-capturing camera, and upload them to YouTube. Viewers can then check them out on YouTube, or they can watch on either Draydream View or Lenovo Mirage Solo with Daydream headsets through the YouTube VR app. Relatively low-tech viewers can also watch using Google Cardboard.