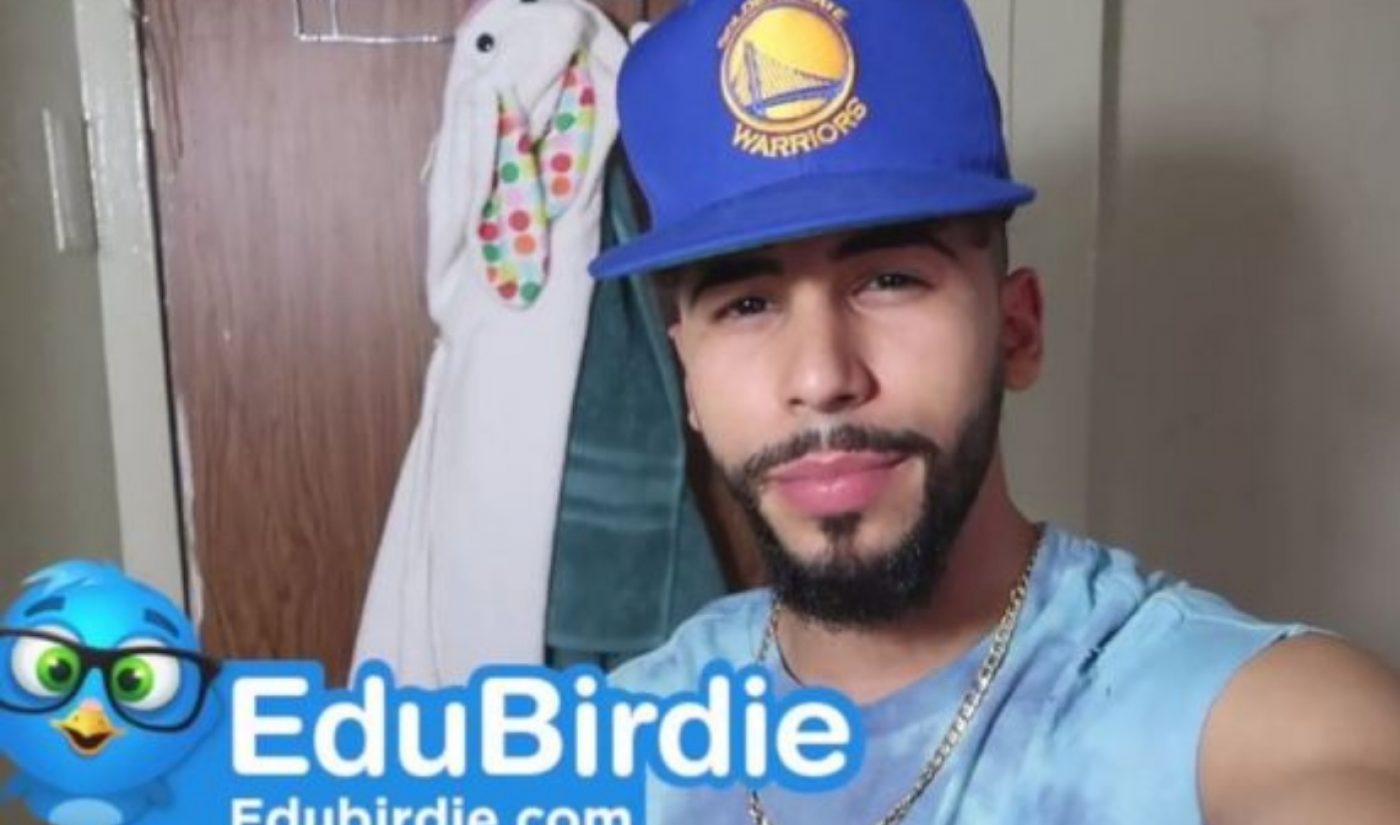 Influencer marketing allows online video channels to serve as legitimate businesses, but creators must still be careful about the companies they promote. Hundreds learned that lesson after a BBC report revealed that EduBirdie, an essay-writing service whose product has been described as a form of academic dishonesty, ran a widespread campaign of branded videos on YouTube.

EduBirdie customers pay for other people to write their essays and are assured that the rendered services are “plagarism-free.” More than 250 creators, according to the BBC, promoted the company on their channels and shared their own experiences with it. In total, EduBirdie advertisements spanned “more than 1,400 videos with a total of more than 700 million views,” the BBC said.

Some of the channels that featured EduBirdie content, such as Adam Saleh and JMX, have millions of subscribers. Those creators and many others have since taken down their EduBirdie videos, but snippets of the infringing clips can still be seen in a BBC video.

Some creators were unrepentant about their partnerships with EduBirdie. “Whether a student wants to cheat or not it’s totally their choice,” Alpay P said in a statement. “You can’t really blame EduBirdie or creators who promote them because everyone’s got their own hustle.”

Whether you believe creators should be excoriated for partnering with EduBirdie may depend on your personal disposition, but there’s no doubt the company’s YouTube campaign targeted millions of school-age viewers who could be swayed to use the service. Perhaps some of those 250 influencers should spend some time extolling the benefits of studying.