The New York Times Is Turning Its Hit Podcast, ‘The Daily’, Into A TV Show 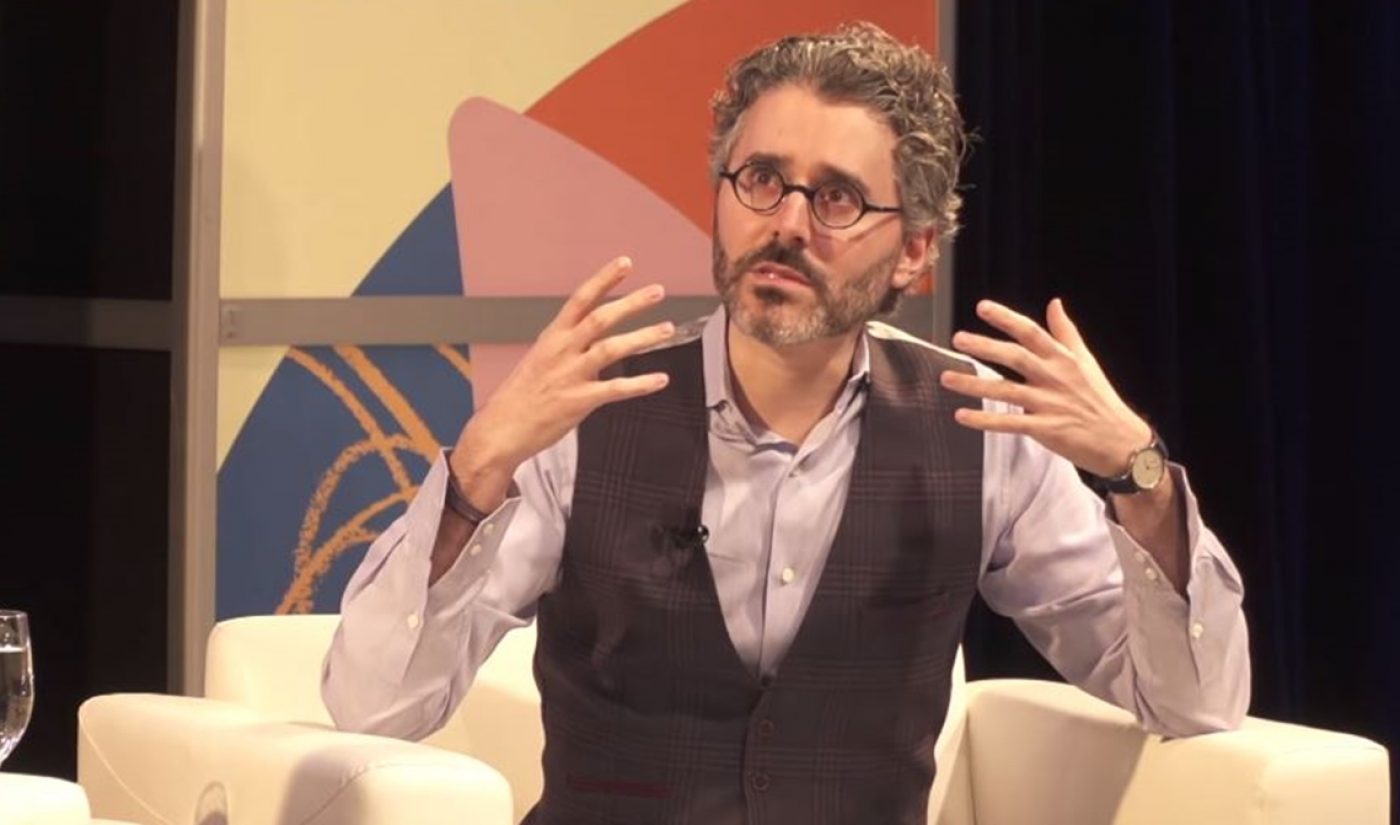 The New York Times kicked off this year’s streamlined Digital Content NewFronts by unveiling a slew of video and audio endeavors — and teased a forthcoming TV show adaptation of its hit podcast The Daily, which was the centerpiece of last year’s presentation.

While the Times didn’t disclose any additional details about the show, which is hosted by Michael Barbaro (pictured above), assistant managing editor Sam Dolnick said that TV represented an important new frontier. After inking a pact with production company Anonymous Content in January, it has several shows in the works. A Showtime series about its journalists called The Fourth Estate is set to premiere on May 27, while an eight-part Netflix medical series dubbed Diagnosis will launch in 2019. The company also envisions that several of its celebrated franchises could spawn TV adaptations, including its Modern Love column; its Overlooked series, which reexamines women and minorities who did not rightfully receive obituaries; and its famed crossword puzzles — which Dolnick said could have the makings of a game show.

In terms of audio, the company continues to experiment with new formats — spearheaded by the success of The Daily, which gets 1 million listeners every day and has clocked 280 million downloads since its launch in February 2017. In addition to experimenting with a kid-friendly version of The Daily, the company launched on April 19 a standalone podcast via The Daily’s feed called Caliphate, chronicling the rise of ISIS. Hosted by Rukmini Callimachi, Caliphate today rests atop the iTunes charts.

The Times also sees vast opportunity in the emerging smart speaker space. Given its expertise in service journalism — or general tips and life advice — it wants to work with brands to build new ‘skills’ for the Amazon Echo, or audio answers to consumer questions on a variety of topics. It called the growing group of devices manufactured by Amazon, Google, Apple, and more a “best-answers-take-all-ecosystem,” as well as a hugely promising space for advertisers.

Finally, at its NewFront, the Times also took the opportunity to underscores its groundbreaking business coverage — including exposes about Harvey Weinstein and Uber — and said that over the past year it has hired more business and tech reporters than political reporters.