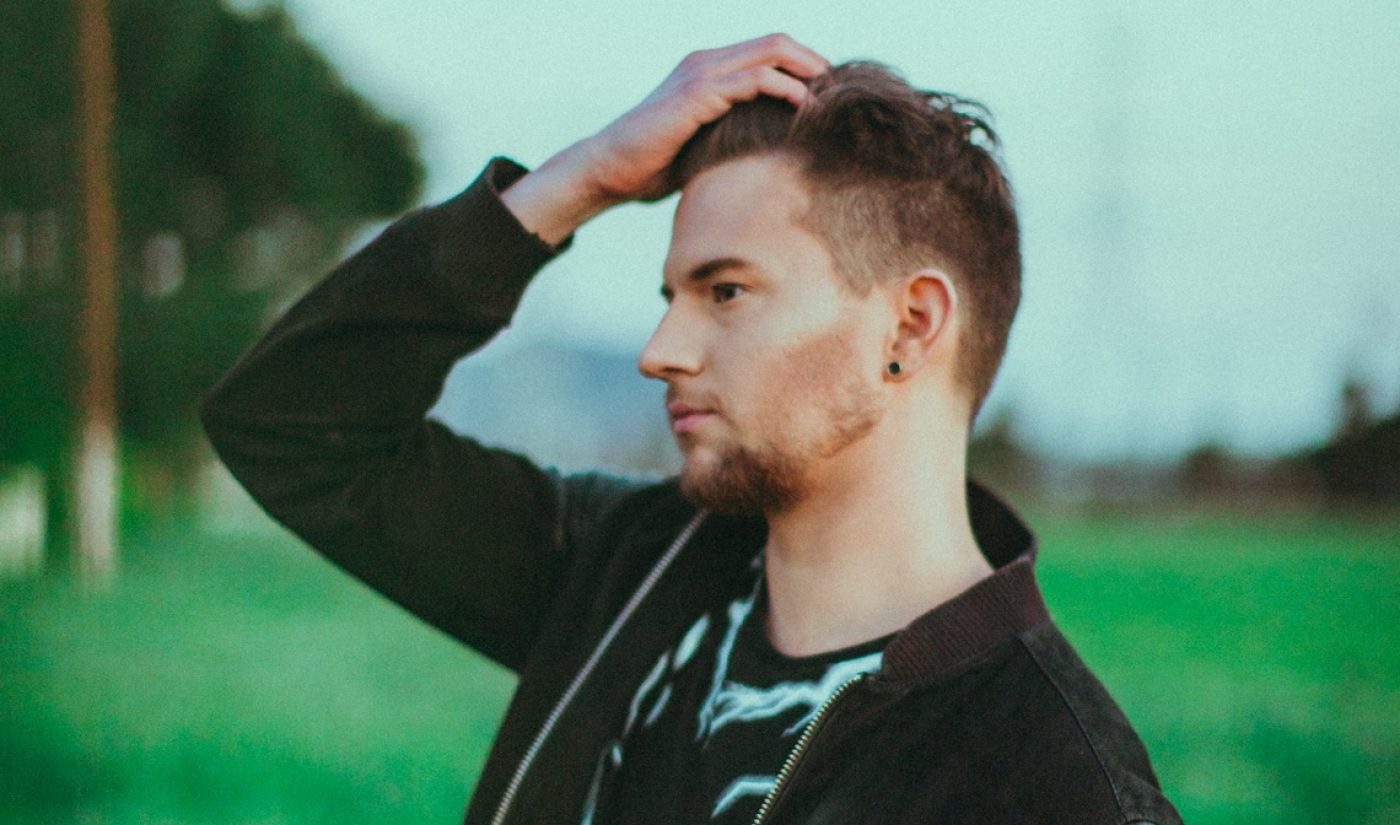 It’s basically a meme at this point, but it’s true: With great influence comes great responsibility. Creators with dedicated and engaged audiences command millions of eyes on their content. And for the health and well being of the planet and those living on it, we’re lucky many of them use their voices and platforms for good, working with nonprofits to align themselves and their brand with social causes. When it’s done well – and sensitively – the impact can be transformative.

For over 75 years the Ad Council has been a catalyst and driving force behind impactful transformations, producing some of the most iconic social good campaigns in the country (like Smokey Bear, “Friends Don’t Let Friends Drive Drunk,” and “Love Has No Labels” to name just a few). The Ad Council’s Creators for Good initiative continues that tradition by engaging digital talent, celebrities, and influencers to become ambassadors for more than 40 of its national social good campaigns a year.

In this installment of this new and occasionally occurring Creators for Good series, Lina Renzina – who handles Talent Relations and Partnerships at the Ad Council – will sit down with creators to learn more about how they’re using their voice to make a difference.

YouTube has done at least one thing incredibly well and better than any other entertainment medium or form of communication since its inception over 13 years ago. It’s given creators a way to speak about sensitive and personal topics to literally millions of people. And as our society slowly leans towards altruism (millennials and members of Gen-Z are more interested in participating in social-activism and aligning themselves with brands who have a purpose than any previous generation), today’s creators are realizing the importance of including causes as integral to their own brand.

Ricky Dillon has been a positive voice on YouTube and social media since he started posting content online nearly a decade ago. First rising to fame as a founding member of the massively popular YouTube vlog supergroup Our2ndLife (aka O2L), Dillon’s innocent charm and pure spirit have made him a beloved celebrity with over 11 million followers across his social channels. With a genuine passion for anything pop culture, he’s always has his finger on the pulse and seems to make headlines naturally as he engages with the cultural events around him.

Because of all that and more, Dillon’s been a part of the Ad Council’s Bullying Prevention campaign since its inception in October 2015.  Today he stars (along with a handful of other talented individuals including Rebecca Black, Teala Dunn, Rachel Levin, Miles McKenna, and Jessie Chris) in the new campaign effort called #BeMore, asking teens to consider the impact of their words and actions to create a kinder, more inclusive world for all.

I recently caught up with Dillon to talk to him about the #BeMore campaign and social activism in the digital age. Here’s what he had to say:

Lina Renzina: Why is social activism important to you?

Ricky Dillon: I’ve been blessed enough to have a large platform, so I think it’s important for me to use my voice for good whenever I can.

LR: What was the first social good related message you shared with your audience and what was the response?

RD: The first big one I did was a charity campaign for an organization called Crisis Text Line. The response was incredible! I raised $50,000 for it with the help of my amazing audience.

LR: Why did you get involved in Ad Council’s Bullying Prevention campaign?

RD: Unfortunately, bullying is something that I relate to all too well. I was heavily bullied throughout my time at school. The worst of it actually came my senior year of high school, which is supposed to be the best year of school, but of course for me it was the worst. It ruined my memory of the year, and no one should have to go through that. Whenever I can do anything to help in the arena of anti-bullying, I’m always down.

LR: You mentioned in your high-school bullying story that not only did the students bully you but some teachers did as well, clearly the issue goes beyond peers, if you could get schools to do one thing to help stop bullying what would that be?

RD: That’s a hard one because it becomes a bigger issue when teachers are making it worse. Fortunately for me it wasn’t ALL of the teachers, just a couple who enabled it. But I did have a few amazing teachers who helped me through it too. I think one thing that would help schools stop bullying is taking it more seriously. In general, mental health and bullying needs to be given more attention, especially by teachers. Again, some are amazing, but it’s important for schools to be proactive and not be complacent.

LR: What mistakes did you make regarding dealing with those who bully others that you think others can learn from?

RD: Even though I was bullied myself, I also witnessed other people being bullied, and I never did anything about it. I was too scared and shy, but I wish that more people stood up for one another and supported each other.

LR: Has there been one specific event or story that has surprised you when you have responses to bullying prevention content?

RD: I’m always moved whenever I get responses from people that have done their own anti-bullying or mental health campaigns. A girl I recently met, for example, started her own bracelet line on Instagram and the sales went to charity organizations. That was hugely inspiring to me.

LR: How has spreading your message against bullying changed your life?

RD: It’s changed my life in so many ways. It’s ironic because the worst I ever got bullied was when I first started making YouTube videos. I got made fun of day in, day out. Now, making YouTube videos is not only my career and my livelihood, but I’m able to hopefully help and inspire people to speak up for themselves and for others, and to go after their dreams and what makes them happy.

LR: Was there ever a time when you’ve said something unkind without realizing it until later?

RD: Oh definitely. It’s hard to think of a specific moment off the cuff, but everyone says things they don’t mean sometimes, or that aren’t necessarily meant to be negative and are. And when those things happen, I always do my best to correct them and apologize. But one thing I never ever try to be is intentionally cruel.

LR: If you could give your younger self one piece of advice, what would it be?

RD: That things will get better! People always say that, but I’m an example of how true it can be. Things might be hard now, and they might seem like they’ll never change, but just keep doing you, focusing on yourself and the positive people in your life, and good things will come.

LR: You’ve helped raise money and bring awareness to bullying prevention campaigns and sources of support for people being bullied, are there any other social causes that you’re passionate about and would also like to get involved in?

RD: Yes, I’m a huge animal lover! I have a pet corgi and a pet pig, and care deeply about animals. I’ve been vegan for years now. I also really care about environmental issues too, more and more.

LR: Are there things you think more creators can do to help create a kinder, more inclusive world?

Yes for sure. There’s too much negativity on the internet these days, plain and simple. I think it’s so important for creators to do their best to remain positive influences and not put additional negativity into the world. When you have a lot of followers, I believe you have a huge responsibility to spread a positive, inclusive message.

Ricky Dillon is represented by Colette Patnaude and Eddie Wintle at Expand Entertainment.