Twitch Has Expanded Monetization To 220,000 Affiliates 1 Year After Program’s Launch 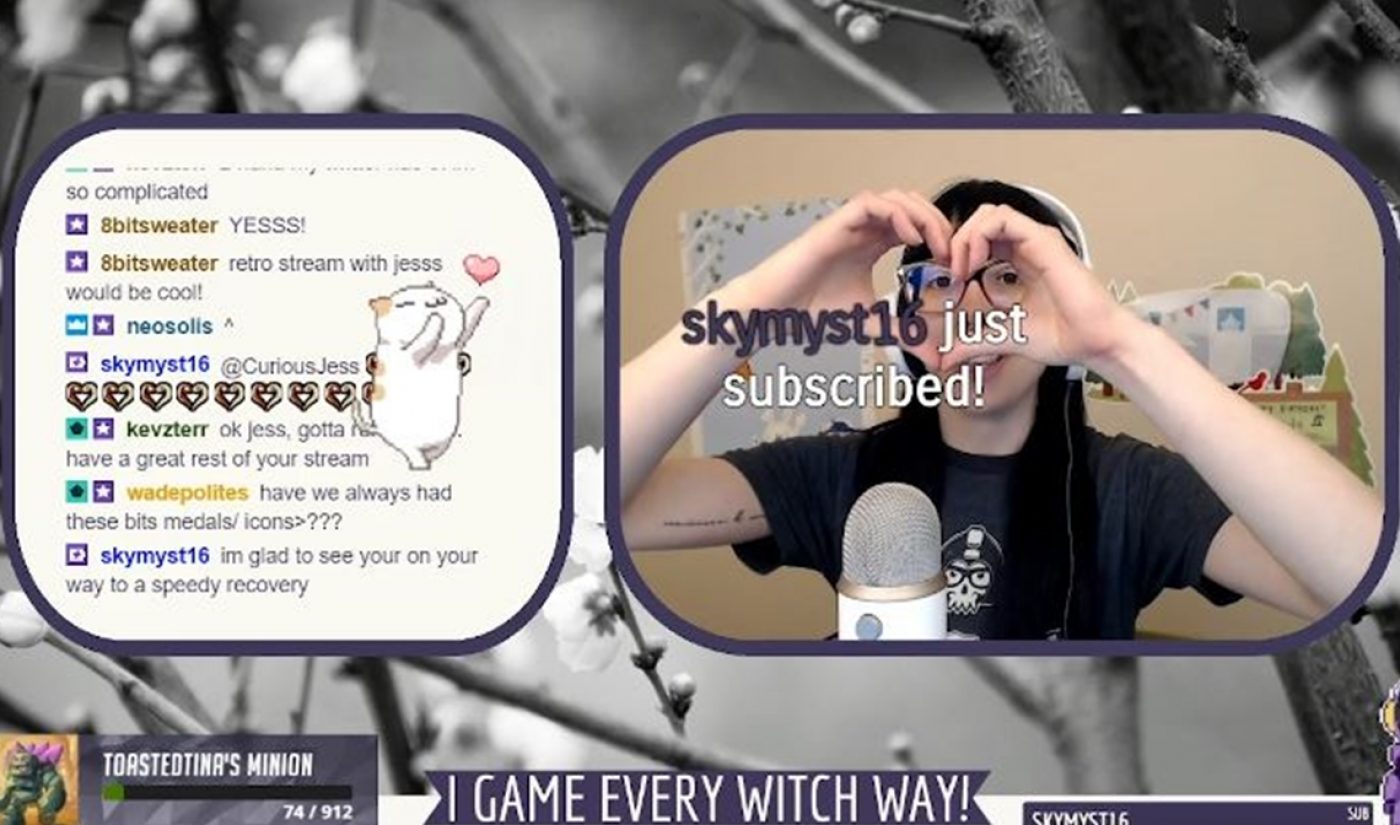 One year after launching its Affiliate Program, Twitch has expanded monetization opportunities to more than 220,000 creators.

While creators must apply to be Partners, Affiliates are invited by Twitch — which requires that members have broadcast at least 500 minutes on a monthly basis, and that channels have at least 50 followers and an average of at least three concurrent viewers per stream. Affiliates have already been able to monetize via Cheering, Subscriptions, Game Commerce, Gear On Amazon, and the just-announced Bits in Extensions, though the company teased in a blog post that “there are always more features on the way, so stay tuned.”

Check out a video that Twitch created to commemorate the occasion — showcasing the moments in which new Affiliates received Subscriptions and Cheers for the first time — right here:

For some, being an Affiliate means everything.
For others, it’s the start of a journey.
For us, it’s another reason to party. 🎉