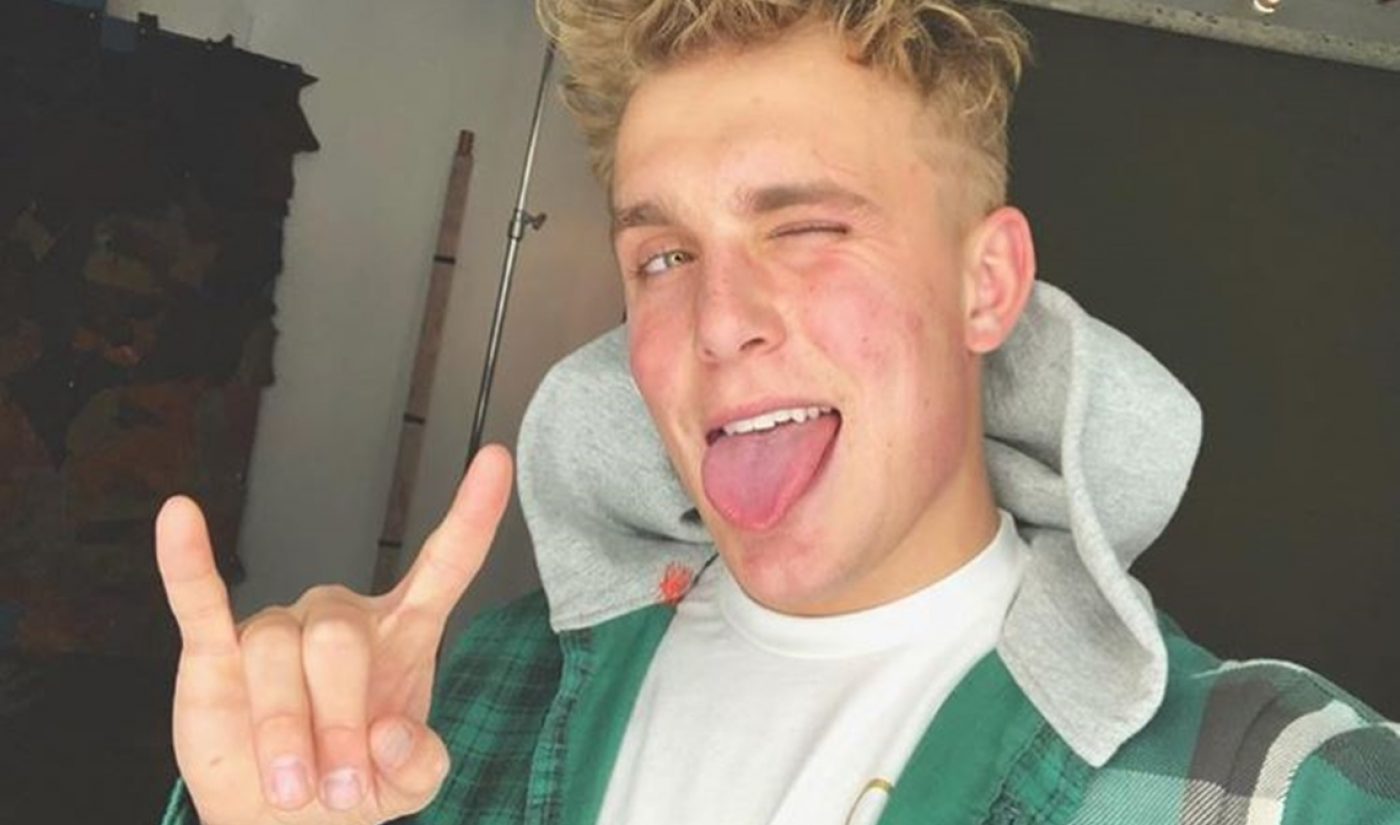 While Jake Paul’s neighbors were reportedly weighing a class action lawsuit last summer due to the wild stunts and commotion he caused on his West Hollywood block, it looks like Paul’s former landlord may have actually pulled the trigger.

Cobra Acquisitions, which owns the old Team 10 house that Paul rented for a year and a half beginning in May 2016 for $17,495 a month, is suing the vlogger for $2.5 million, according to TMZ. The company alleges that Paul left the house in shambles, including burn marks in the pool, dead landscaping, and busted cabinets. And despite the fact that Paul paid a $40,000 security deposit before moving in, per TMZ, Cobra is seeking punitive damages because he didn’t disclose that he intended to use the house for pranks, which resulted in numerous visits from the fire department and ire on the part of countless neighbors.

“They say they want punitive damages because they say they didn’t know Jake would use the house for his pranks, but the original lease states it’s for Jake’s personal use,” a rep for Paul told TMZ. “After more than a year, when they presumably would have known all about the pranks, instead of asking him to leave they raised the rent and increased the security deposit. Something doesn’t add up.”

Last November, Paul departed the West Hollywood rental to move into a $7 million mansion in Calabasas.