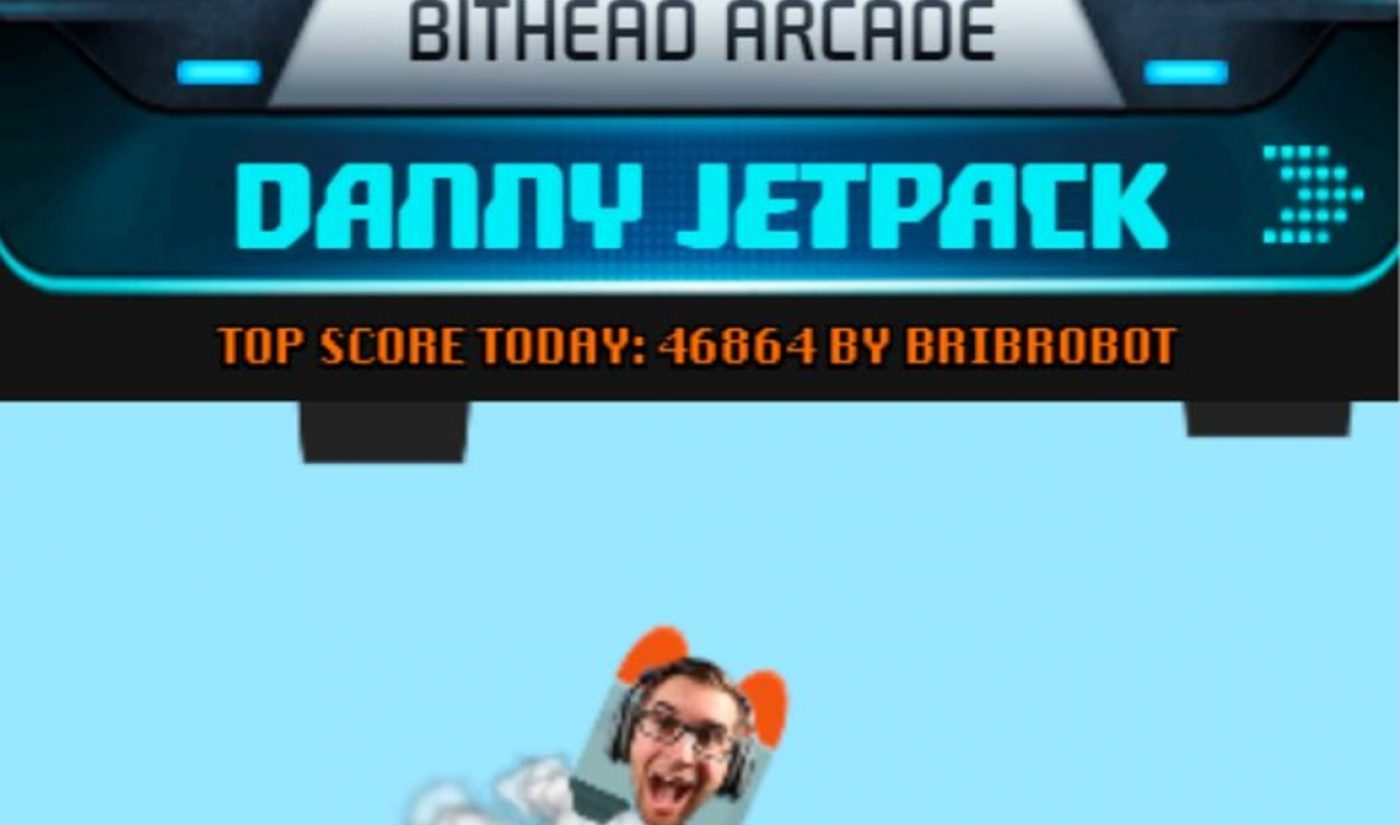 Twitch is combining two core features — Bits and Extensions — in order to provide new monetization opportunities for its fleet of streamers, as well as third-party software developers.

Bits, launched in 2016, are digital goods that can be purchased and used to ‘Cheer’ for creators, appearing as gem-shaped emojis within the chat box. Extensions, launched last year, are interactive overlays — such as leaderboards and polls — built by developers that creators can incorporate onto their channel pages to drum up engagement. Twitch announced today that Bits can now be used within select Extensions — with creators pocketing 80% of any resulting revenue and developers taking home the remaining 20%.

Developers will have to be invited to build monetized Extensions in a new beta program, Twitch said, which will offer a total of 30 Bits-enabled Extensions at launch today.

For instance, an Extension called Bits Voting Studio by developer iPowow will enable viewers to spend Bits to vote on what actions a streamer should take mid-play — including which weapons to buy or which maps to choose. Another Extension called Bit Arcade by Doborog Games (pictured above) will enable viewers to transact Bits to play arcade-inspired classics — and compete with fellow viewers for the highest score — at the same time that a stream is happening. Other Bits-enabled Extensions will let viewers post onscreen messages or trigger various sound alerts, the company said.

All Twitch Partners and Affiliates whose channels are Bits-enabled will be eligible to incorporate the new Extensions, which can be found in the ‘Extensions Manager’ on channel dashboards under the ‘In-Extensions Bits’ tab.

“Our mission at Twitch is to help our community make a living on our service doing what they love, and that includes both content creators and developers,” Extensions product manager Jeffrey Chow said in a statement. “We built Extensions to best serve what Twitch is best known for: community interactions. By enabling revenue generation from Extensions, developers can make more of them, which ultimately opens up more interactive possibilities and monetization methods for content creators.”