Fullscreen, Concerned About Inappropriate Content, Cuts About 160 Partners From Its Network 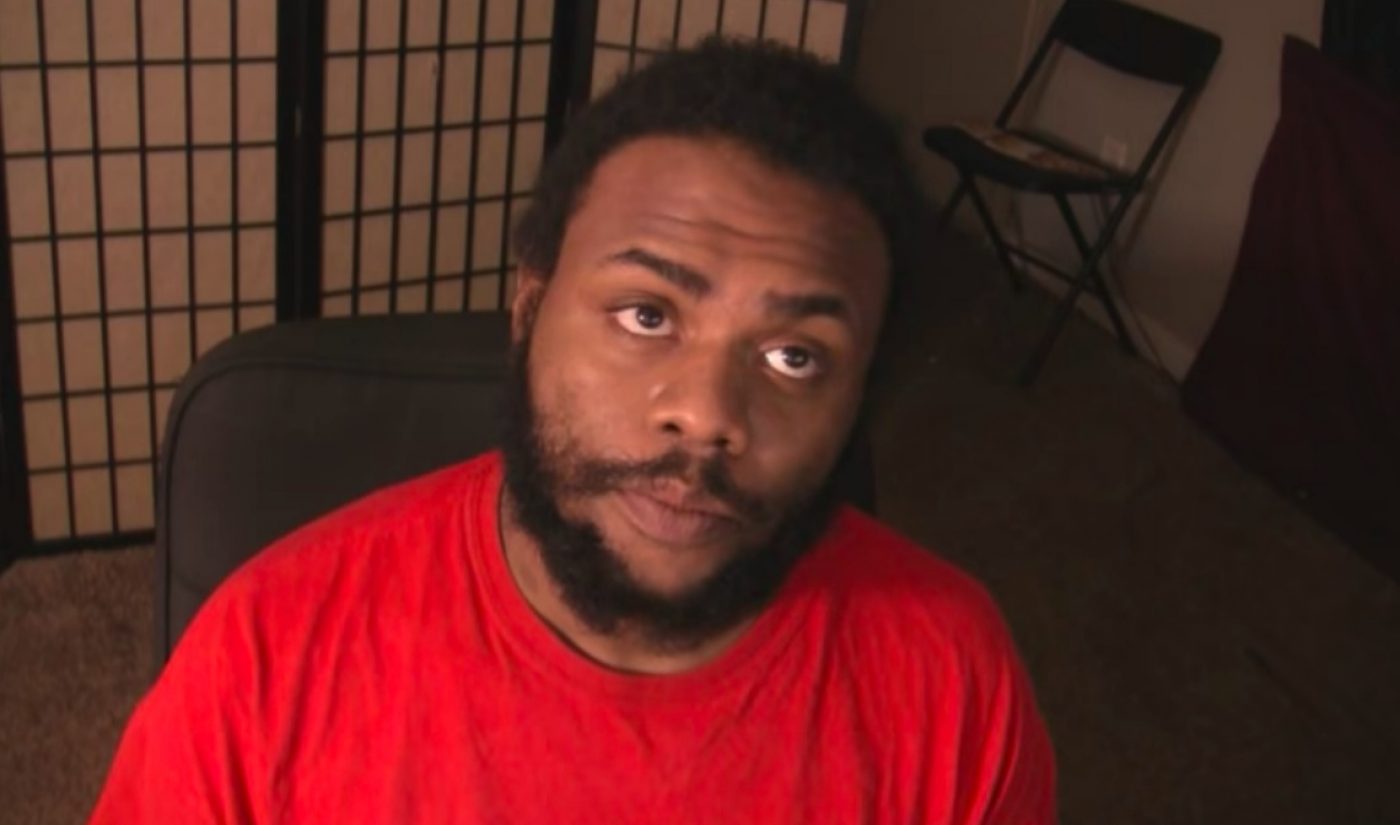 Changes are coming to the rosters of YouTube’s top networks. Fullscreen has released a statement confirming its decision to release approximately 160 creators from their partnership contracts, citing concerns about the nature of the content those creators produce. According to Polygon, purges have also occurred at other networks, including BroadbandTV and Ritual.

Fullscreen’s cuts to its partner roster first came to light two weeks ago when D’Andre, the host of the YouTube channel dcigscomedy, posted a video in which he revealed that he had been released from his pact with Fullscreen. As part of his video, he shared an email from the network, which stated that “YouTube’s modifications to its partnership program and implementation of stricter content guidelines” had caused Fullscreen to uncouple with creators whose content “no longer complies with YouTube’s service and community standards.”

Later, Fullscreen adjusted the email it sent to the affected creators, acknowledging that the initial email was “inaccurate” in terms of how it portrayed YouTube’s role in the purge. “The team here at Fullscreen is reaching out to let you know that your agreement with Fullscreen, Inc. has been terminated,” reads the updated email. “Due to the nature of your uploads and because your uploads may potentially infringe on the right of others or potentially violates applicable laws or regulations, including without limitation YouTube’s Terms of Service and/or YouTube’s Community Guidelines, we feel it best that we part ways. Thank you for your understanding, and good luck with your YouTube channel.”

Fullscreen’s actions are in line with YouTube’s current priorities; the video site has been forthcoming about its plan to purge more questionable content from its platform in 2018, in order to make the viewer experience safer for both individuals and advertisers. While Polygon‘s report suggests that YouTube may be “forcing” networks to cut ties with questionable channels, there isn’t yet any hard evidence to suggest that such compulsion is taking place.