Indie Spotlight: ‘This Is Me’ Brings The Indie Web Series To Russia 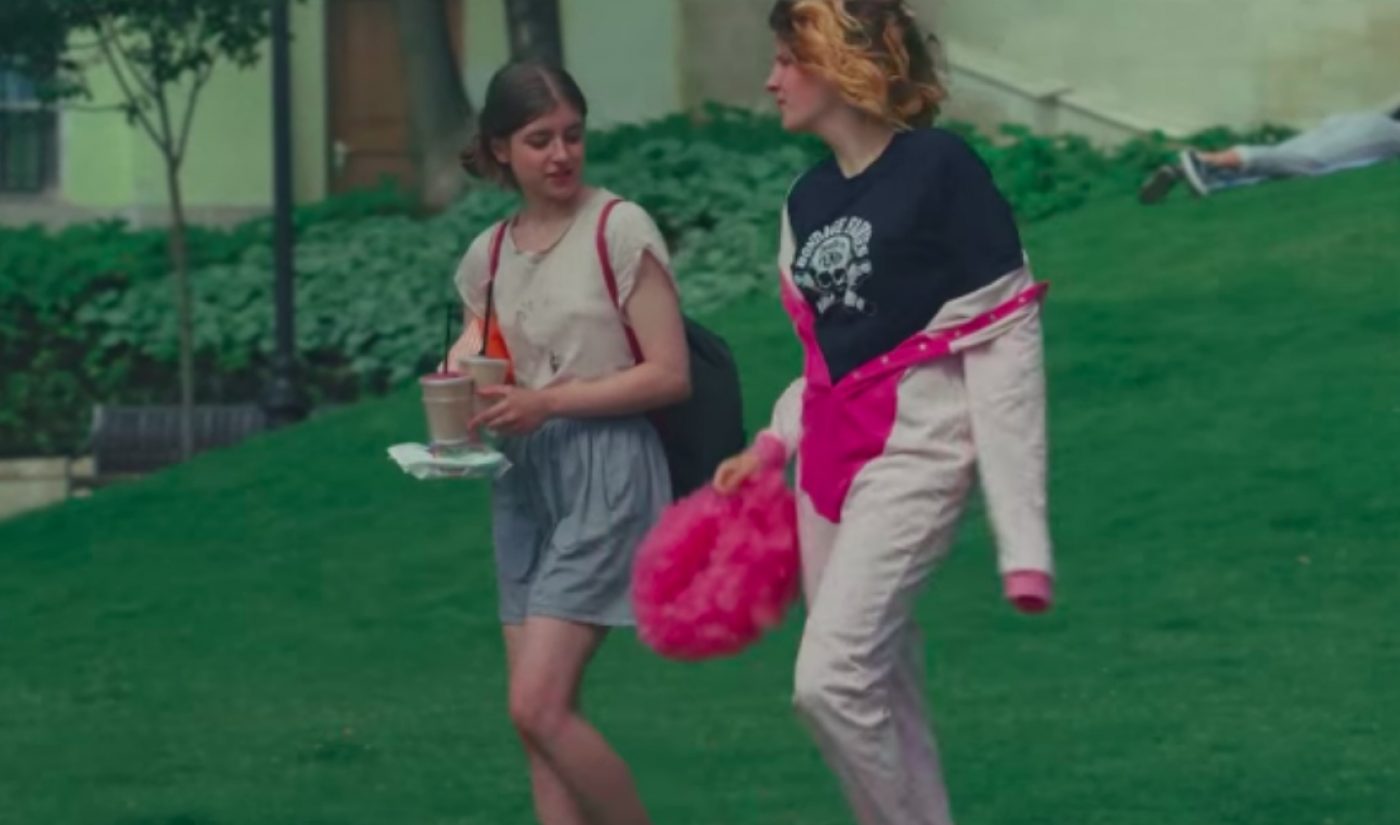 The first season of the Russian web series This Is Me (Eto Ya) starts with a scenario that will be familiar to many young artists: Struggling Katya has submitted a piece to a potential patron, only to find she won’t be paid for her work. So begins a sharp, elegant web series that examines universal frustrations in a country that is new to the web series format.

The first season of This Is Me, directed by Andrey Fenochka and written by Lisa Simbirskaya, arrived online last year. Simbirskaya’s subtle script will connect with anyone who, like Katya, had pursued a creative career. Fenochka’s camera, meanwhile, delivers strong shots across short scenes. The first episode is below. If you don’t understand Russian, you’ll need to turn on English captions.

As Simbirskaya told the Calvert Journal, the journey of This Is Me‘s characters mirrors that of its creators. “There are almost no web series in Russia — literally just one or two and us,” she said. “We want to communicate with the authors of web series from around the world. We don’t want to be cut off from the whole world — it’s important for us not just to represent ourselves in Russia, but also beyond.”

A second season of This Is Me is set to arrive on the show’s YouTube channel.