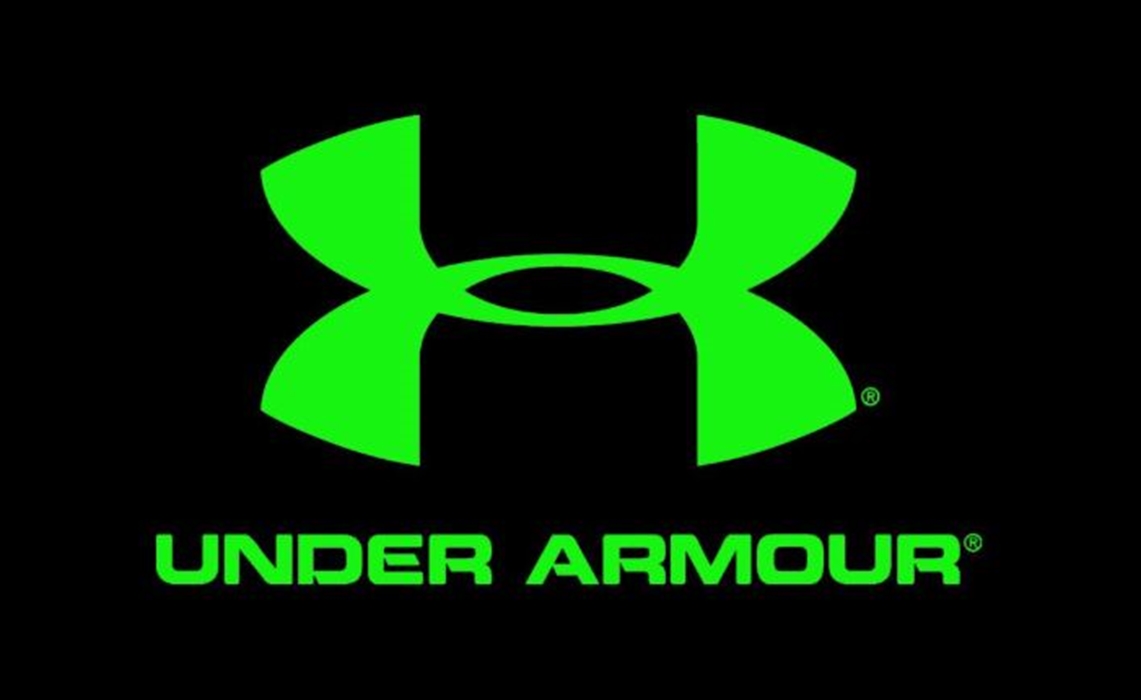 YouTube may be experiencing an ominous sense of deja vu.

After marketers were aghast to discover last spring that their ads were appearing against extremist content — setting into motion the Adpocalypse — the same placements still appear to be happening. All this despite drastic measures that YouTube has subsequently taken over the past year to prevent such recurrences, including adding new safeguards to give marketers better control over where their ads appear and hiring 10,000 people to manually review content.

Accordingly, Under Armour told CNN that it was pausing its YouTube spend after ads appeared on a white nationalist channel called Wife With A Purpose. Car company Nissan did the same after being alerted by CNN that an ad was running on a racist video from self-proclaimed Nazi YouTuber Brian Ruhe, whose channel was subsequently deleted for spreading hate speech. Ads for Mozilla and 20th Century Fox — as well as for several Jewish and Zionist groups — also ran on Ruhe’s channel before it was terminated, according to CNN.

Other stunning placements include a campaign by the Toy Association — a trade organization for the toy industry — that ran on a channel by Amos Lee promoting the decriminalization of pedophilia, and ads for The Washington Post and The New York Times that ran on the channels of notorious conspiracy theory peddlers InfoWars and Black Pigeon Speaks.

“We have partnered with our advertisers to make significant changes to how we approach monetization on YouTube with stricter policies, better controls, and greater transparency,” a YouTube spokeswoman told CNN in a statement. “When we find that ads mistakenly ran against content that doesn’t comply with our policies, we immediately remove those ads. We know that even when videos meet our advertiser-friendly guidelines, not all videos will be appropriate for all brands. But we are committed to working with our advertisers and getting this right.”

Many of the affected companies expressed their disgust and said that they were investigating how the placements had come to pass given that they believed they had selected the appropriate filters to ensure brand safety. You can read several of their statements in full over at CNN.