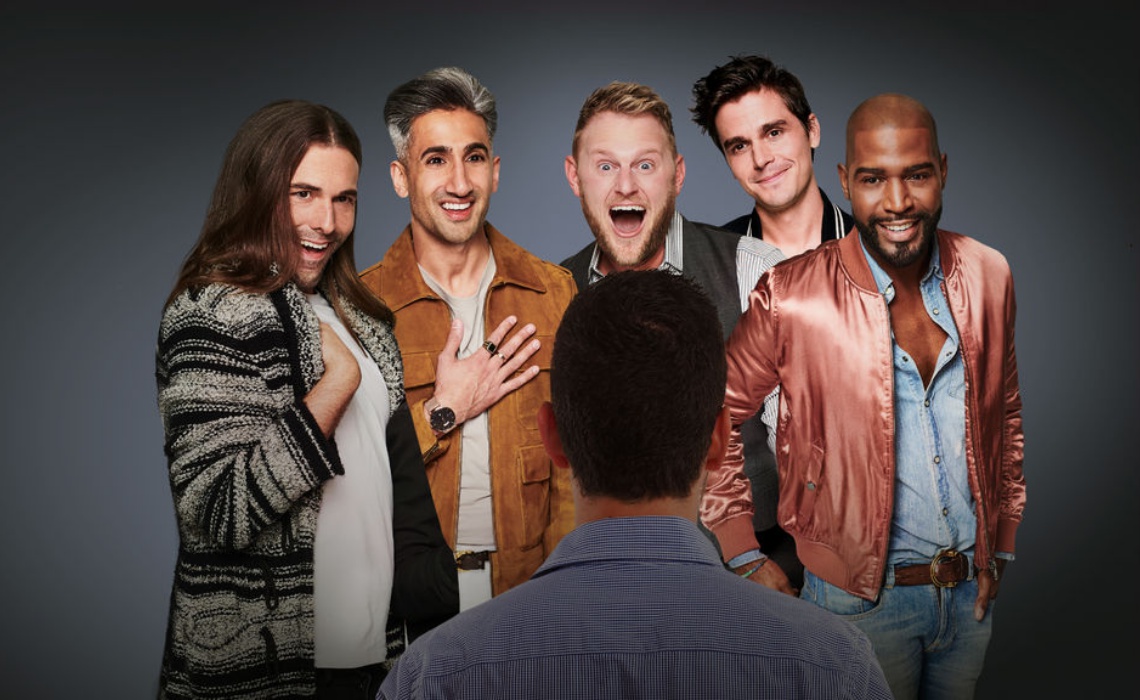 Netflix‘s prices aren’t slowing down the growth of its subscriber base. Despite raising the cost of its most popular plan to $10.99 in October 2017, the streamer reported a net gain of 7.4 million subscribers in Q1 2018, its best-ever showing in the year’s first quarter.

That figure comes from Netflix’s latest earnings report, which featured more strong results for a company that had plenty of them in 2017. This quarter’s good news follows up the successes of Q4 2017, when Netflix said it experienced its best quarterly subscriber gain to date.

As has become the norm, most of the streamer’s new customers — nearly 74% of those who joined during Q1 2018 — live overseas. In its report, Netflix stressed its plan to continue growing internationally. It paid particular attention to France, where its prolonged fight with the local film industry led it to boycott the Sundance Film Festival this year. “The festival adopted a new rule that means if a film is in competition at Cannes, it can not be watched on Netflix in France for the following three years,” Netflix wrote. “We would never want to do that to our French members.”

Going forward, Netflix’s growth will continue to be catalyzed by original programs like Queer Eye (pictured above), which premiered during the most recent quarter. Netflix originals that have new seasons coming up in Q2 include Luke Cage, Unbreakable Kimmy Schmidt, and Dear White People.

In total, Netflix’s subscriber base now includes more than 125 million people around the globe.