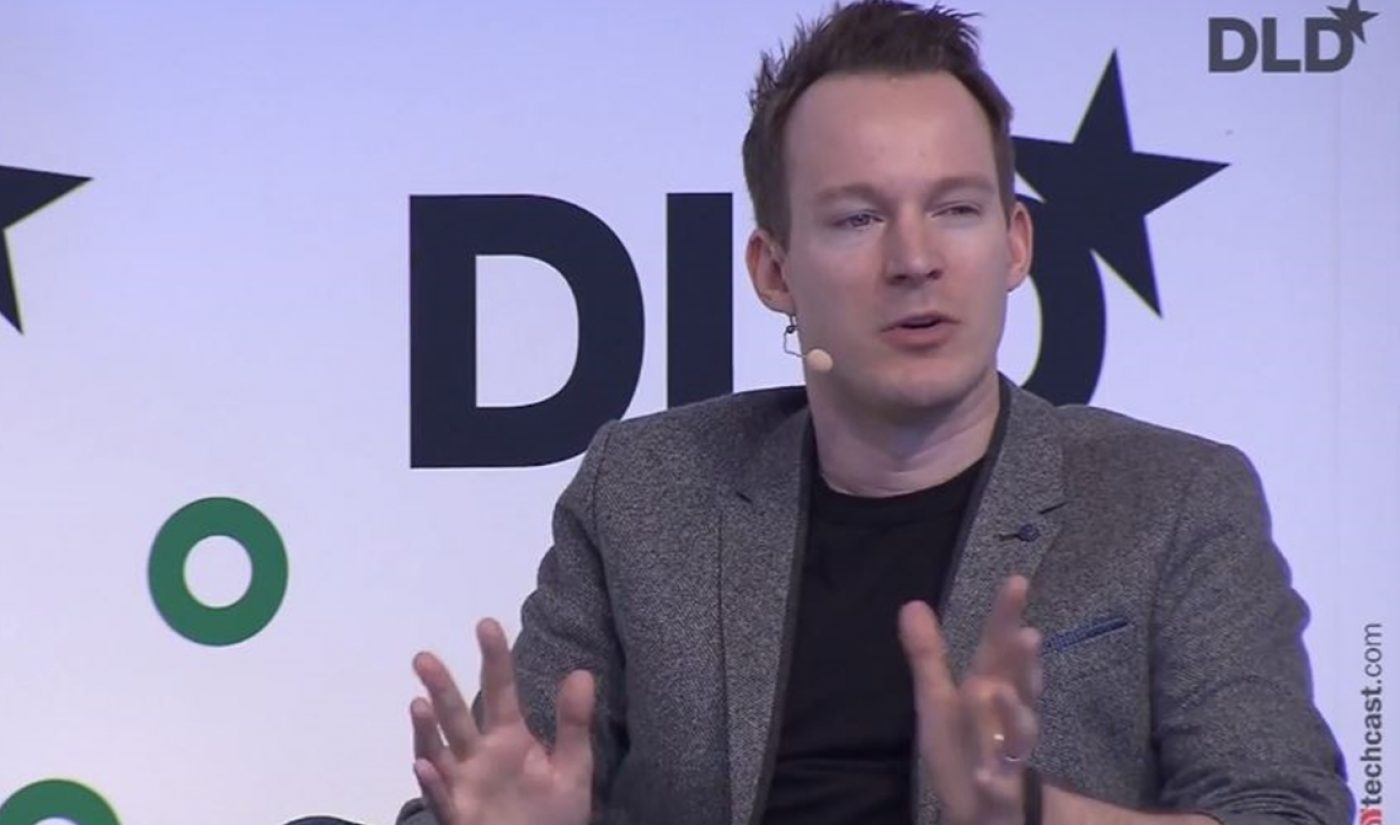 After departing lip-sync app Musical.ly earlier this year on the heels of its acquisition by Chinese internet giant Bytedance, noted digital exec Alex Hofmann has joined mobile startup Emoticast as a lead adviser.

London-based Emoticast is the parent company of TuneMoji, a mobile messaging platform for Facebook Messenger, WhatsApp, iMessage, and Skype that enables users to share GIFs from music videos with sound — a format known as a SoundGIF. Emoticast has received backing from the likes of Sean Parker and Will.i.am in a $5 million funding round last year. Hofmann, who formerly served as Musical.ly’s North American president for three years, will be tasked with growing TuneMoji’s community of creators and users, which has ballooned from 300,000 to 6 million users in 216 territories over the past four months.

“Hofmann’s leadership experience in closing huge partnerships with Apple Music, Viacom, NBCU, Hearst Digital, major labels, and publishers will play a pivotal role at TuneMoji as we look to expand further upon closing the next round of funding,“ Emoticast founder and CEO James Fabricant — who formerly served as head of MySpace Europe — said in a statement.