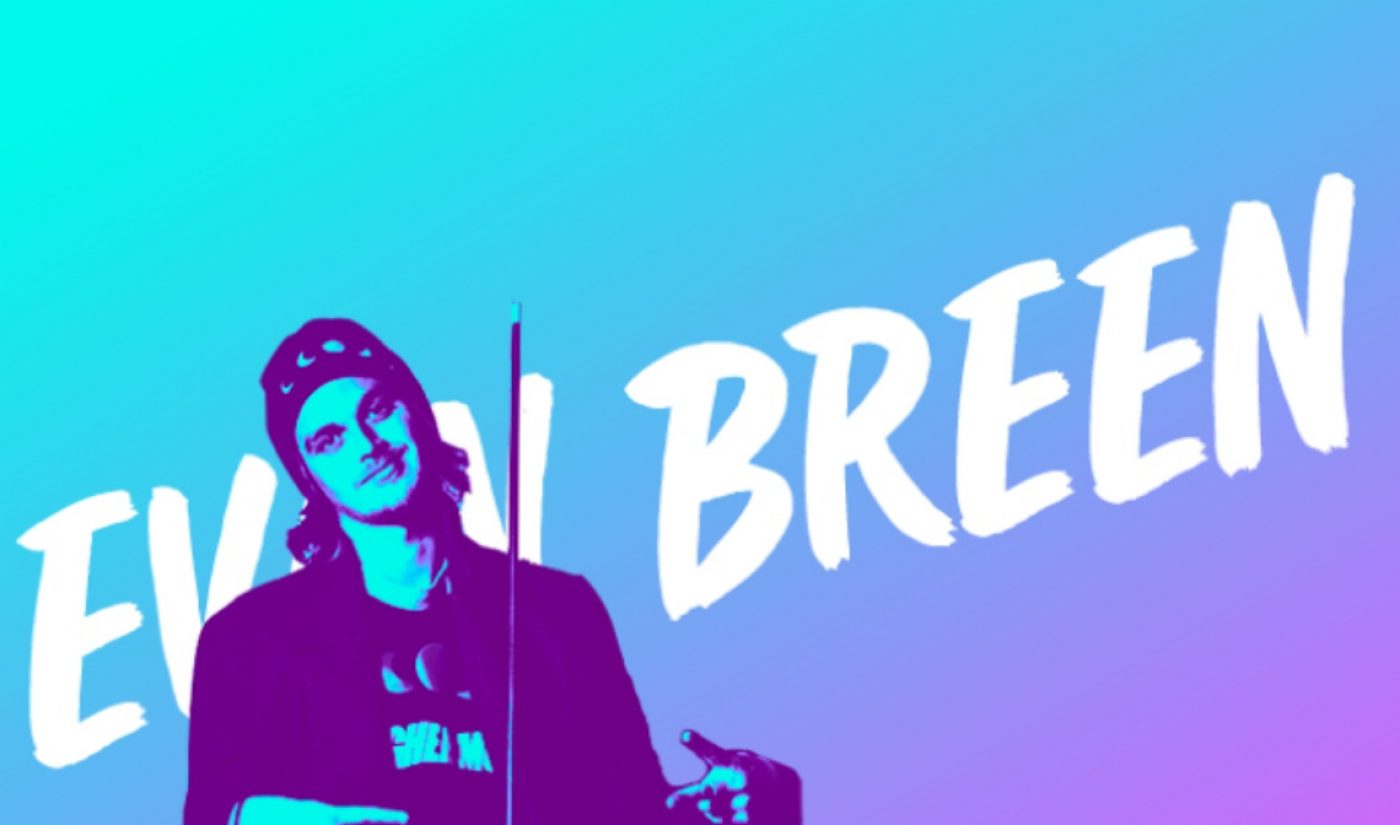 An upstart company has created a new revenue stream for creators. Cameo, based in Chicago, has launched a marketplace on which notable people, including athletes, TV personalities, and social stars, can sell personalized shout-outs to their fans for a set fee.

Cameo offers a roster of more than 1,400 notable people, all of whom deliver custom messages to specified recipients. Each individual star sets the price of his or her own shoutouts. The Australian YouTube channel Ozzy Man Reviews, for example, has his messages available for $30 a pop, while big-time YouTube star Guava Juice is requesting $200 for his how-do-you-dos.

Online video creators aren’t the only people who are connecting with their fans through Cameo, but as the company’s founder Steven Galanis told The Chicago Tribune, the list of the most active Cameo pages is led by social stars. Galanis said that former Vine stars Evan Breen (pictured above) and Nick Colletti have been two of the most popular choices. Meanwhile, the most-requested additions to the platform include David Dobrik, Shane Dawson, and (yes, of course) Logan Paul.

With its current roster, Cameo is making a mark. Since February 2017, 26,000 shout-outs have been sold, Galanis told the Trib. It is his hope that his service will help creators boost their personal brands. “Our goal is really to help the 99 percent of talent monetize,” he said. “We think the Kardashians and the Drakes of the world, they have so many outlets to make money and to engage with their fans, that this is just a great outlet for everybody else to boost their reach.”

You can browse Cameo’s roster of talent by clicking here.