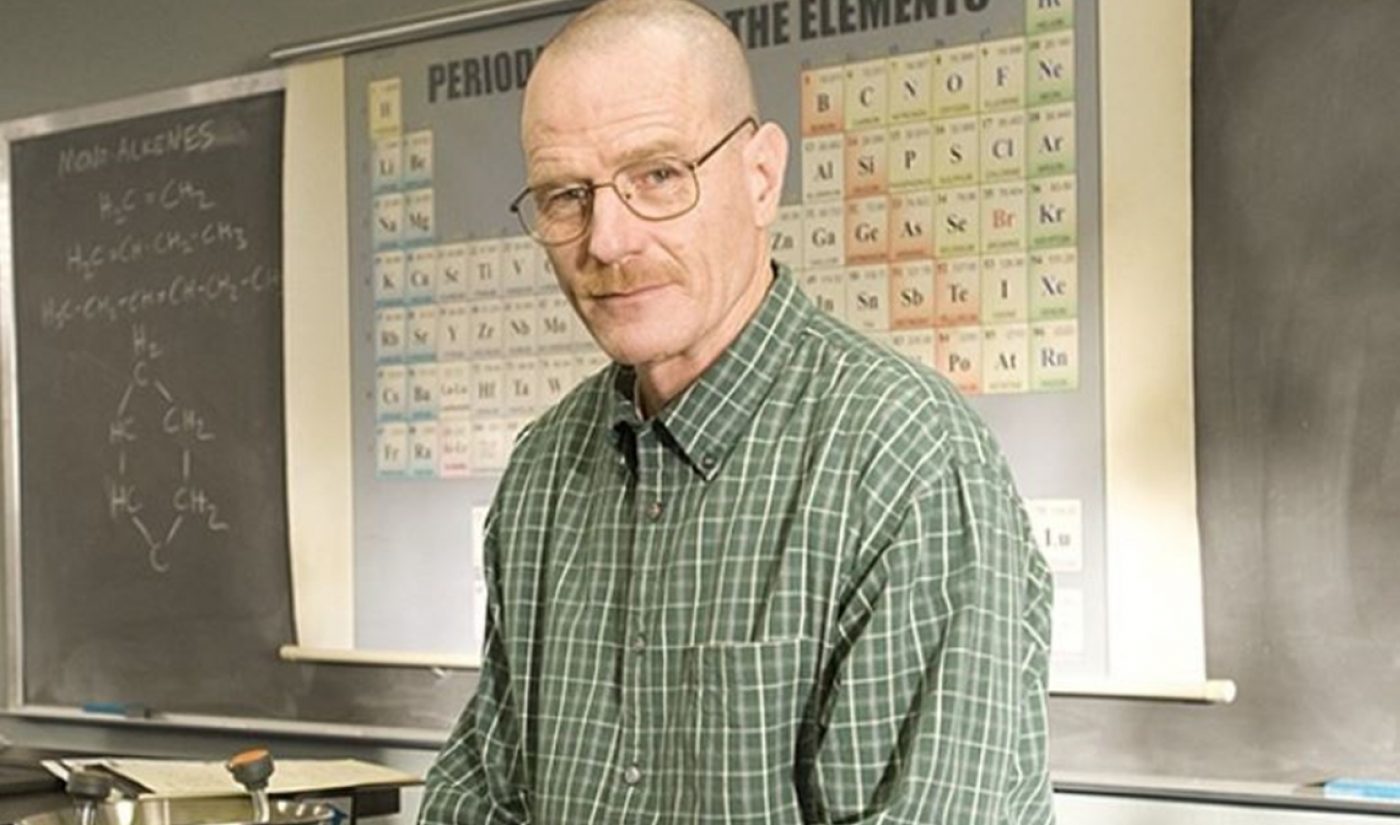 A new study from video analytics company 7Park Data, which analyzed viewing habits over a yearlong period ending last September, found that 80% of Netflix viewership in the U.S. was attributed to licensed shows — including network television reruns — with the remaining 20% attributed to originals. The study also found that 42% of subscribers watch mostly licensed content, while 18% watch mostly originals, Variety reports — a telling fact as Netflix continues to ratchet up its programming spend in hopes of finding the next Stranger Things, House Of Cards, or Orange Is The New Black. (The company is expected to spend $8 billion on programming in 2018 — half on originals and half on licensing).

And while licensed content dwarfs originals, the significance of the latter category is growing, according to 7Park, which noted that originals comprised just 12% of overall Netflix viewership in 2016.

According to the firm, the most popular licensed shows on Netflix are Breaking Bad, Grey’s Anatomy, The Blacklist, How I Met Your Mother, The Office, Parks And Recreation, Criminal Minds, Supernatural, The Flash, and Friends. And even amid the buzzy launch of Netflix originals, licensed content is still king. During the week following the splashy premiere of Stranger Things, for instance, licensed shows still comprised 63% of viewership, according to the study.

7Park also examined the same stats for competitor Hulu, and found that that platform is even more reliant on licensing — to the tune of 97% of overall viewership. You can read more about the company’s findings over at Variety.