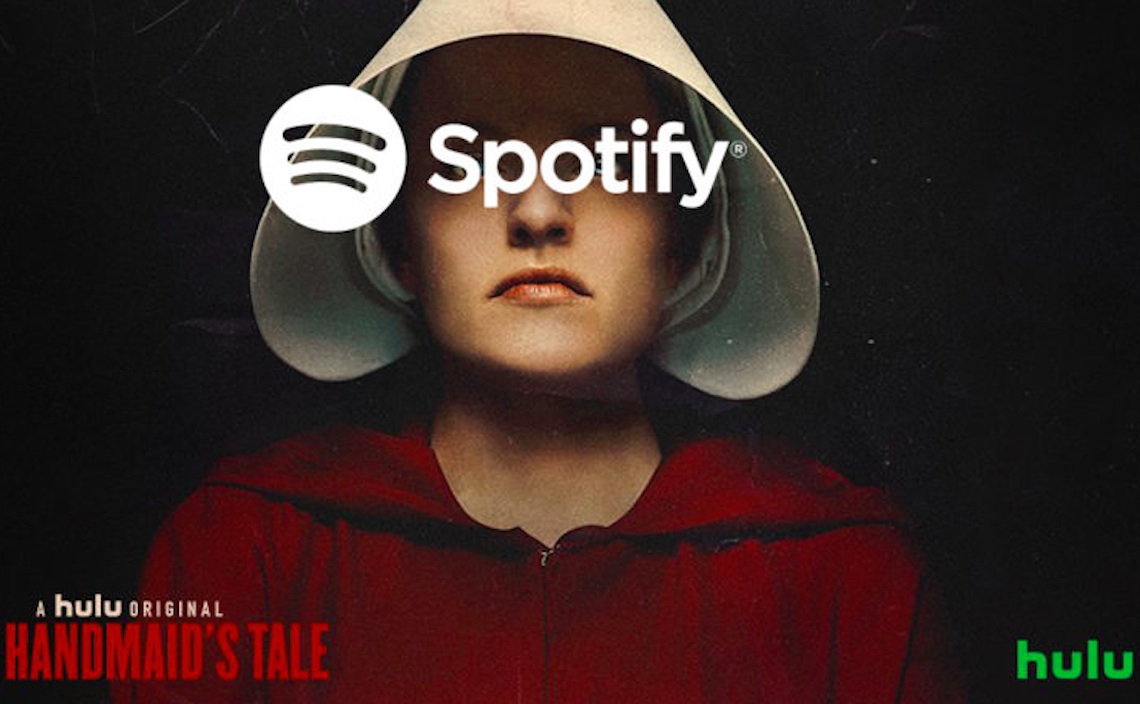 Hulu and Spotify have teamed up to offer a joint streaming plan called Spotify Premium, now with Hulu.

The idea for a joint Hulu/Spotify streaming plan isn’t new. Back in September 2017, the video and music streaming services banded together to create a bundle for college students priced at $4.99 per month, which was the cost of just a Spotify streaming subscription for students at that time.

“Based on the outstanding performance of the Spotify and Hulu student package, it’s clear that consumers love to combine their music and television experiences together,” Tim Connolly, SVP and head of distribution and partnerships at Hulu, said in a press release about the new bundle.

The two streaming services plan to expand the joint plan to non-Premium subscribers this summer. In the meantime, Spotify Premium users who also have Hulu can still sign up for the bundle, as long as they don’t also subscribe to “add-ons” like HBO and Showtime, use the “Limited Commercials” plan, and pay Hulu directly instead of through a third party.

Spotify’s been working on its own video offerings, too, as of late. Back in January, the streaming music service announced Spotlight, which includes podcasts and audiobooks that come with corresponding video content from publishers like BuzzFeed News and Refinery29.