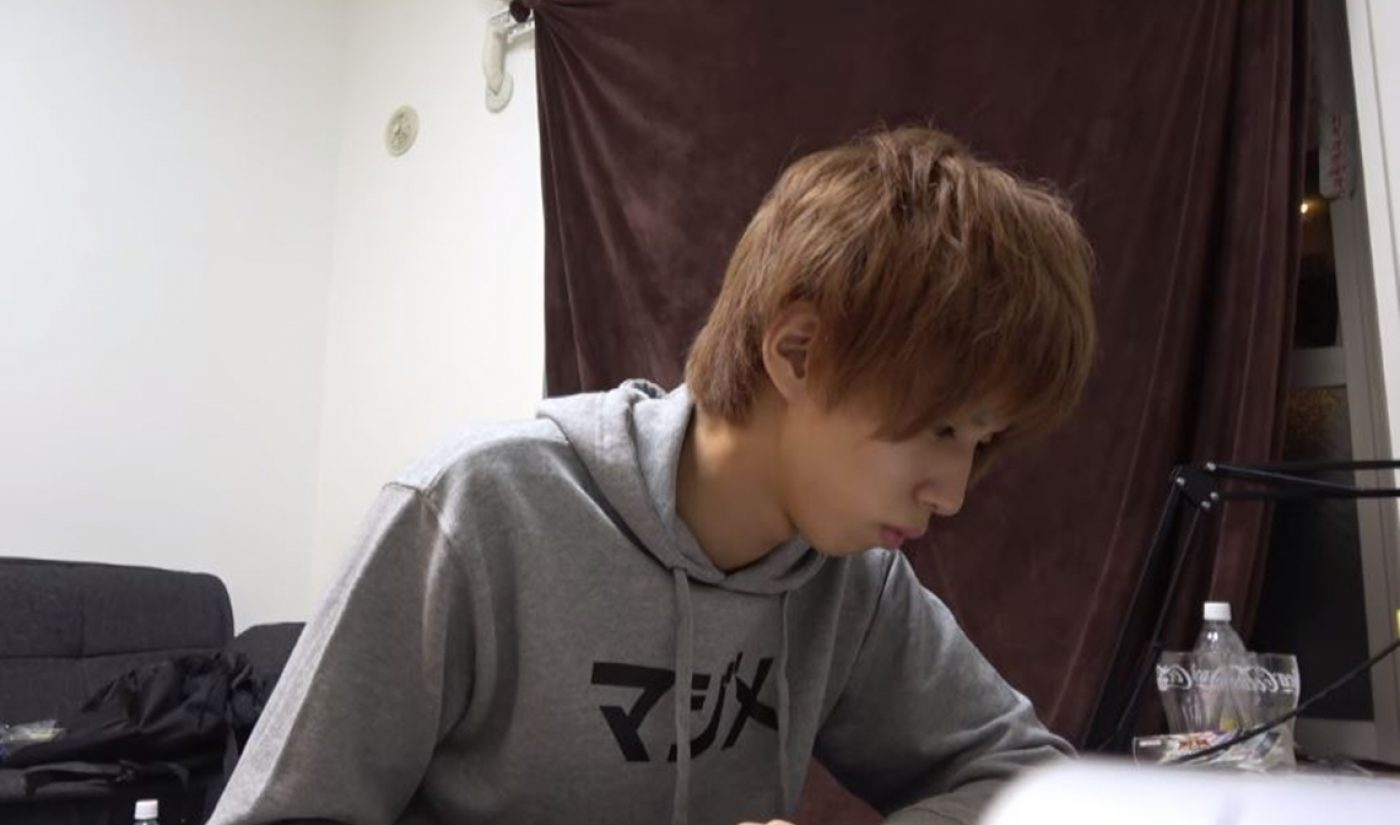 After the mukbang — or ‘eating show’ — phenomenon took off in South Korea and eventually became a popular content format across the globe, yet another YouTube genre looks to be making serious waves in Asia.

Kotaku reports that a slew of benkyou douga — or so-called ‘study clips’ — are taking YouTube by storm in Japan. The videos feature creators quietly studying for as much as an hour at a time, and are intended to be consumed by viewers who are also doing homework — with audiences primarily consisting of middle and high school students. One such video by the popular Japanese creator Hajime Shacho (6.1 million subscribers), for instance, has racked up more than 3 million views. Over the course of the hourlong clip (below), Shacho doesn’t utter a single word, but can be seen with his head buried in a book, taking notes.

Kotaku notes that American YouTubers are also producing ‘study with me’ clips. For instance, a one-year-old channel dubbed The Strive Studies is completely dedicated to the genre, with 80,000 subscribers and 2.6 million lifetime views.

And while study clips may draw comparisons to eating shows — given their emphasis on a seemingly mundane task being documented in real-time — one might also liken the format to ASMR. In the same way that study clips are intended to impart focus, ASMR videos feature soft and repetitive sounds — including the crumpling of paper or the clicking of a computer mouse — that are intended to trigger relaxation.

You can check out some other study clip samples — some of which include background music and talking, and some of which are intended for adults working office jobs — over at Kotaku.