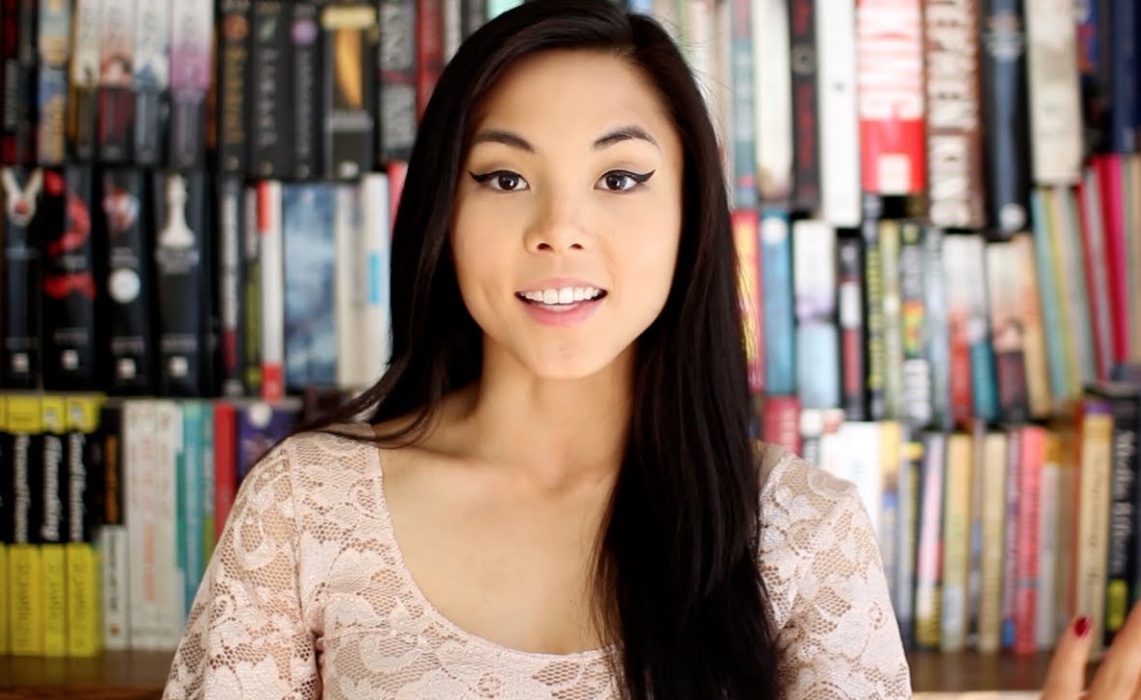 Anna Akana continues to add credits to her burgeoning acting career. The YouTube star has begun shooting her lead role in Go Back To China, an upcoming feature film.

Go Back To China, which Variety discussed back in February, will star Akana as a Chinese-American trust fund baby whose father forces her to return to China after she blows through her inheritance. Emily Ting, director of the 2015 film Already Tomorrow in Hong Kong, is at the helm of Go Back To China as well.

Akana noted on Twitter that filming for Go Back To China has begun in the film’s titular country.

Go Back To China starts filming tomorrow. It still feels surreal to be starring in a movie in a different country. like wow this is literally what I’d daydream about as a kid.
holy shit I’m here pic.twitter.com/O0wA5iuvnI

This appearance is the latest in a series of film, TV, and web gigs for Akana, whose YouTube channel has attracted more than two million subscribers. She led the high school drama Youth & Consequences onto YouTube Red last month, and her other previous projects include the Fullscreen series Search Bar and a recurring role on Freeform’s Stitchers.

A release date for Go Back To China has not yet been announced.