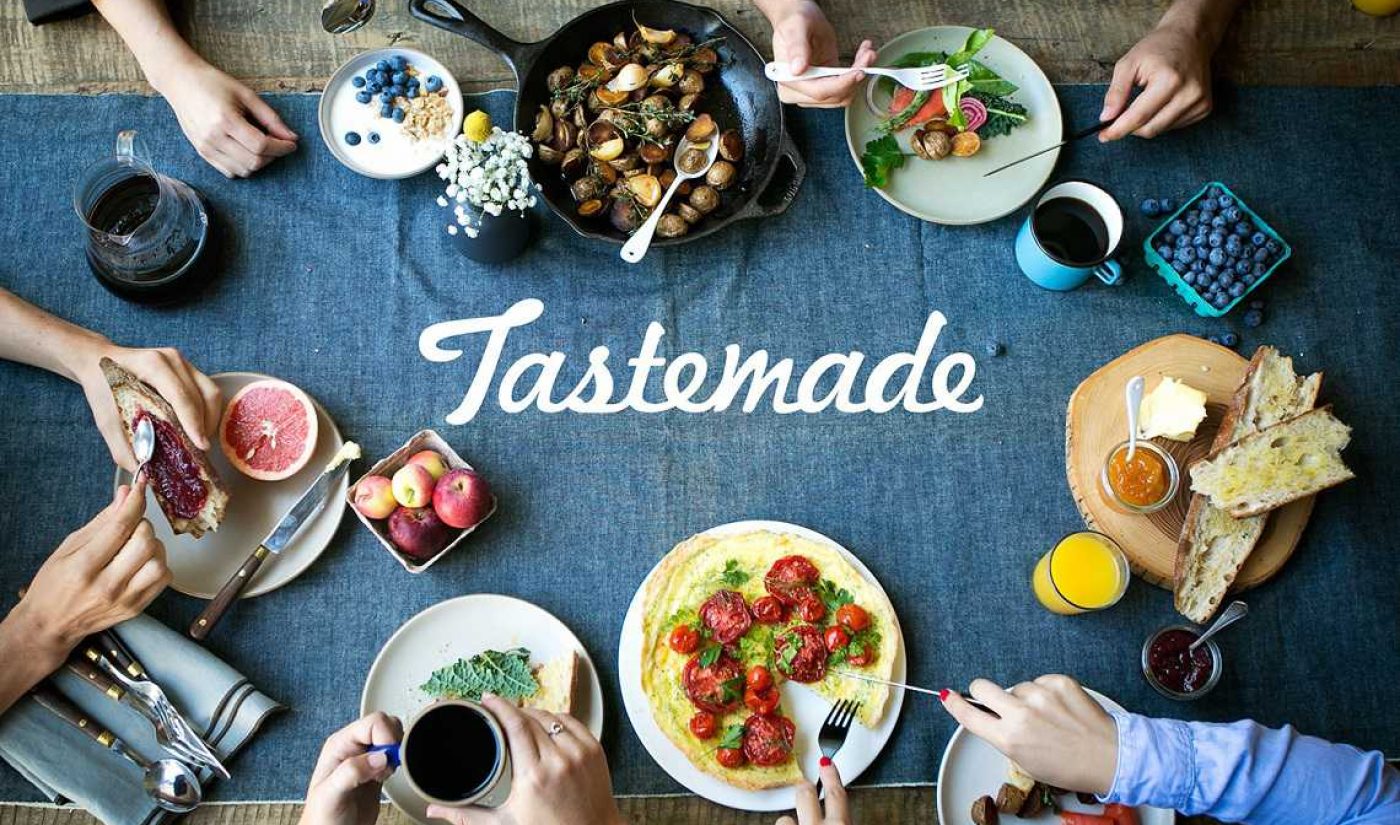 YouTube TV may be looking to add some digital-first publishers into its live cable package mix.

Digiday reports that YouTube TV is currently testing six such channels, which could launch in the next several weeks. There is already one digital player that is part of the YouTube TV lineup: the E.W. Scripps-owned Newsy national news network, which has been available on the service since last July. And Cheddar, for its part, is already available on YouTube TV competitor Sling TV — an early arriver to the skinny bundle scene care of Dish Network.

While the agreements have not been finalized, Digiday reports that YouTube TV would not pay the aforementioned publishers a carriage fee. Instead, it would vend ad inventory alongside each company and split the revenues.

Earlier this year, YouTube TV had reportedly amassed 300,000 subscribers. The company subsequently raised the price of the service by $5 to $40 per month following the addition of Turner channels to its lineup. And last month, in a bid to reach sports fans, YouTube TV signed on as the official presenting sponsor of the NBA championship series in 2018 as well as the MLB World Series in both 2018 and 2019.