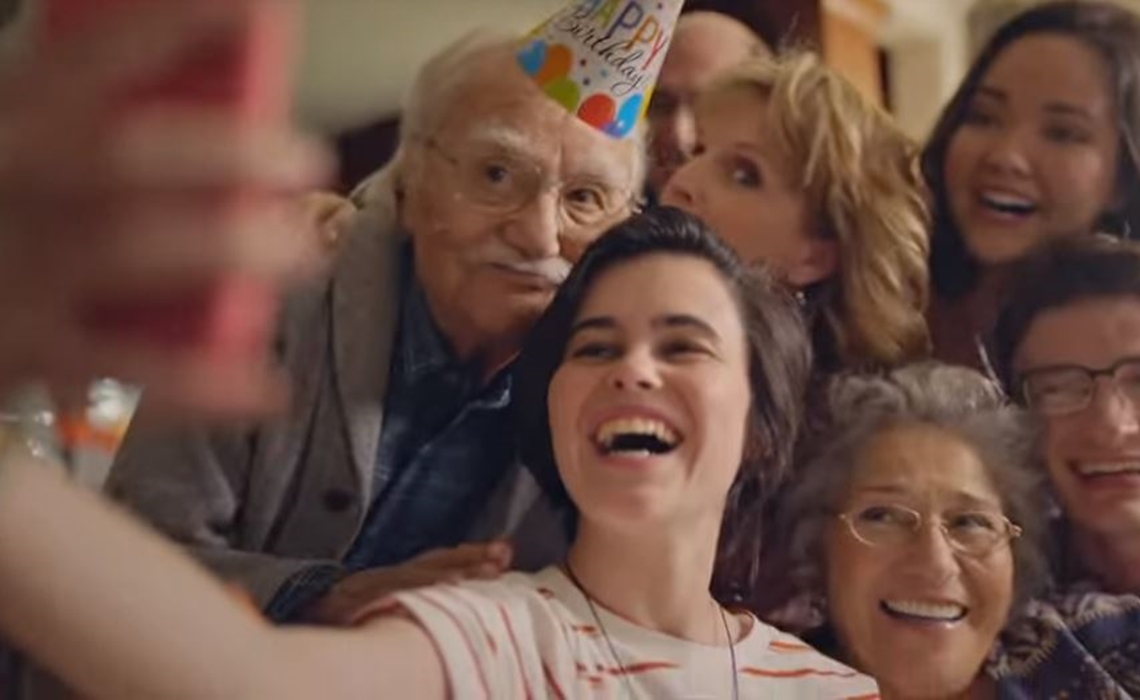 Snapchat Tries Explaining Itself To The Masses In First TV Commercial

Snapchat is still trying to explain what it is — and reach an audience beyond its core tween base — with its first-ever television commercial.

The minute-long spot will air tonight on TBS during the NCAA Final Four basketball tournament, and has been dubbed ‘A New Kind Of Camera Company’. The clip covers the app’s various use cases — from taking family portraits to toying with its popular Lenses feature to checking out user-submitted Stories from across the globe. “It’s a camera for talking,” a narrator explains, “because a Snap says more than a text. So yeah, Snapchat is a camera, where how you feel matters more than how you look.” The tagline could be a dig at competitor Instagram, notes The Drum, which has stunted Snapchat’s growth after pilfering its Stories feature, and which is also known for prizing aesthetics.

In addition to the TV component, Snap is also launching a website, whatis.snapchat.com, in a bid to educate consumers. The campaign arrives as Snapchat — which counts 187 million users — is facing a bout of bad news, including several rounds of layoffs, criticism from high-profile users, and a widely-derided redesign.

You can check out the company’s first TV commercial right here: