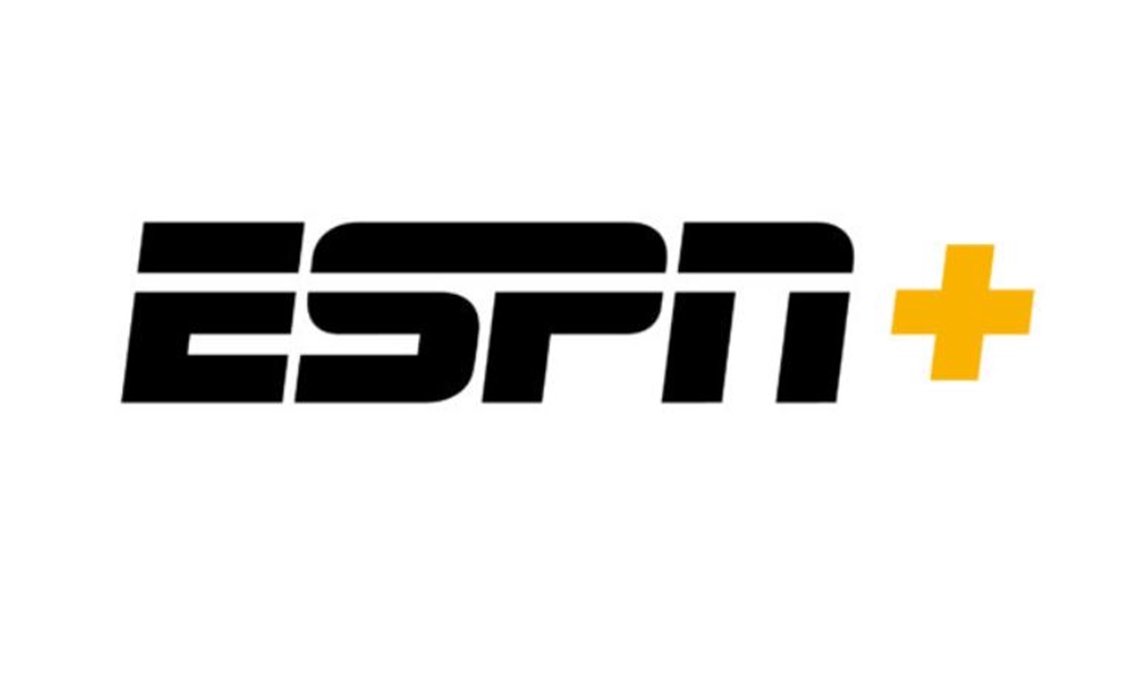 ESPN+, the first of two direct-to-consumer streaming services announced by Disney, is slated for an April 12 launch, the company announced today.

In addition to ESPN+, which will feature live sports content, original programming, and an on-demand library for $5 per month, Disney is also slated to launch a separate service in late 2019 to house its illustrious library of films and TV shows, including productions from Lucasfilm, Marvel, Pixar, and more. That platform will also feature original programming, including rumored reboots and adaptations of popular franchises like The Muppets and Star Wars.

The technologiocal infrastructure for ESPN+, which will live within a redesigned version of the ESPN app, will be provided by BAMTech Media, which Disney acquired for $1.6 billion last August. Programming for ESPN+ will include Major League Baseball (MLB), National Hockey League (NHL), and Major League Soccer (MLS) games as well as college sports, boxing, PGA Tour events, and Grand Slam tennis matches. The service will also be available at ESPN.com, and will be sold via an annual package priced at $49.99.

“The launch of ESPN+ marks the beginning of an exciting new era of innovation for our media businesses — one defined by an increasingly direct and personal relationship with consumers,” stated Kevin Mayer, chairman of Disney’s direct-to-consumer division.

While the service won’t enable users to stream the ESPN television channel, Disney touted that it will offer a total of 180 MLB and more than 180 NHL games at launch — including one game per day from each league throughout the regular season. ESPN+ will also offer year-round boxing coverage — including exclusive main event fights like Amir Khan vs. Phil Lo Greco on April 21 — as well as more than 250 MLS games and thousands of college sporting events across two dozen conferences. Finally, ESPN+ will offer coverage from 31 PGA Tour events, hundreds of matches from Grand Slam tennis tournaments, and hundreds of rugby and cricket matches.