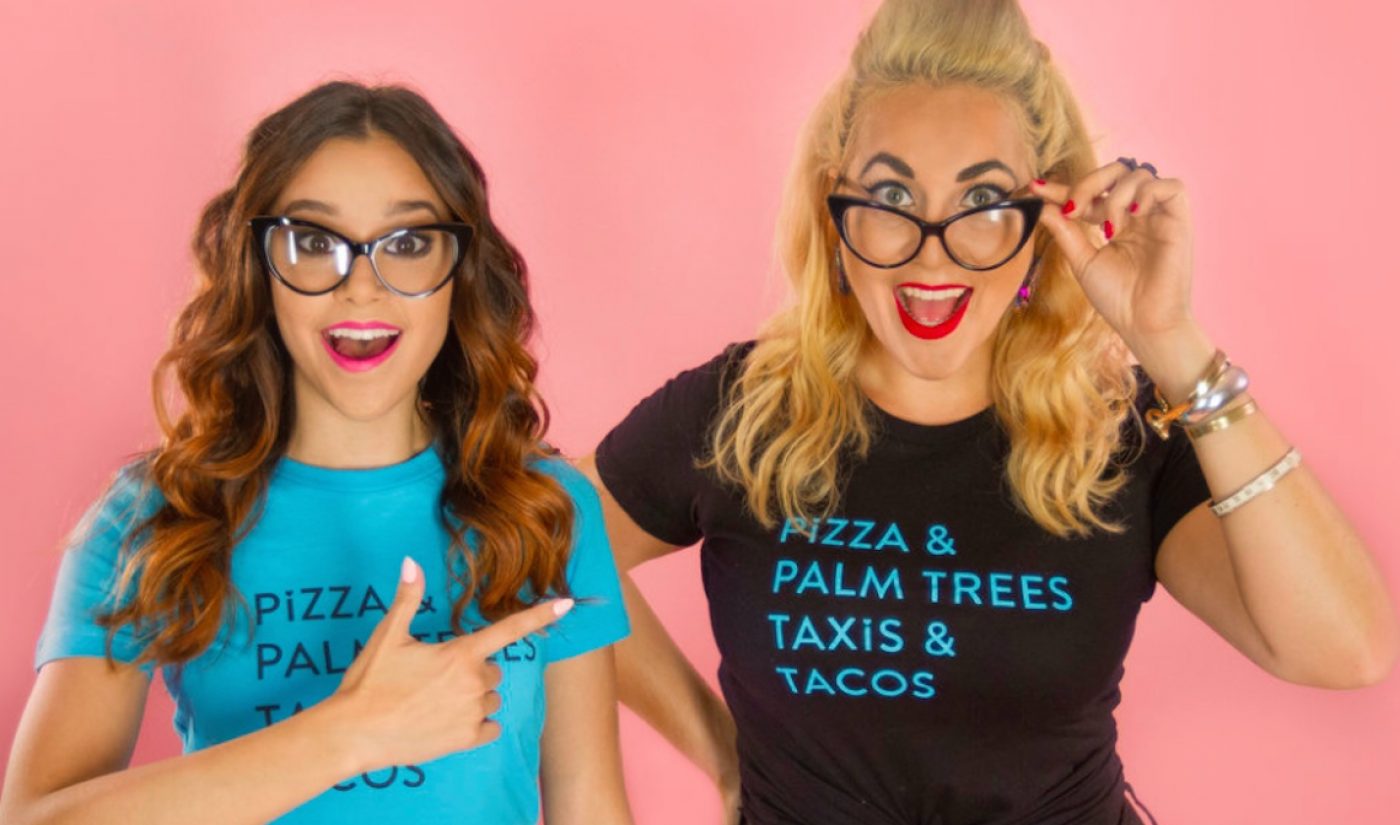 New ecommerce app Talkshoplive looks kind of like a social version of the Home Shopping Network.

Launched earlier this month, Talkshoplive offers a platform for really anyone to promote and sell products through live video streams. As of this writing, you can find streams for “pink silk gay pride bow ties” promoting breast cancer awareness sold by a man named Tommy Geraci, a child’s toy promoted by Dixie Longate (aka the “tupperware queen),” whitening toothpaste, and a dating site called Loly, created by Adryenn Ashley, a self-proclaimed “crypto influencer.”

“We’re creating economic opportunity for both small sellers and large brands alike, with buyers having direct access to creators of products and the people who love them,” said the platform’s co-founder, Tina Moore, in a press release. Like YouTube democratizing filmmaking, Talkshoplive seeks to do the same for “traditional home shopping.”

So far, there has been an intersection of the two platforms. YouTube singer Megan Nicole, whose channel has over 4.1 million subscribers, now has her own Talkshoplive channel where she hawks her t-shirt brand, Confetti Hearts. The channel launched 21 days ago, and so far has 136 views–a small number, but it’s still very early days for the platform that debuted on March 9.

So far, Talkshoplive consists of roughly 100 channels, the most viewed of which belongs to Chloe Lukasiak of Dance Moms fame. Lukasiak used the livestreaming service to promote her new book, Girl on Pointe: Chloe’s Guide to Taking on the World, and it’s gotten over 40,000 views, far exceeding other Talkshoplive channels’ view counts. Other big names  on the platform include Julie Mollo, a designer known for working on Katy Perry’s wardrobe and a co-founder of Confetti Hearts with Nicole, and stylist Phillip Bloch, who has designed red carpet ensembles for celebrities like Halle Berry.

When it comes to these well known influencers, Talkshoplive also offers both consumers and sellers an increased level of transparency. For consumers, the platform blatantly signifies that influencers are selling the products they’re showcasing, which doesn’t always happen on social media platforms even though it’s supposed to. And for sellers, they get to see exactly how many sales influencers are actually driving. “It is not about how many real or bought impressions they can garner, but rather how many items they can move,” explained Talkshoplive’s other co-founder, Bryan Moore, in the release.

Each Talkshoplive channel comes with a “buy” button, where viewers can directly purchase items featured in the stream, and a ticker scroll with customized text. Available on desktop and as an iOS app, the service also lets users connect their ecommerce livestreams to their social media accounts, like Facebook and Instagram.