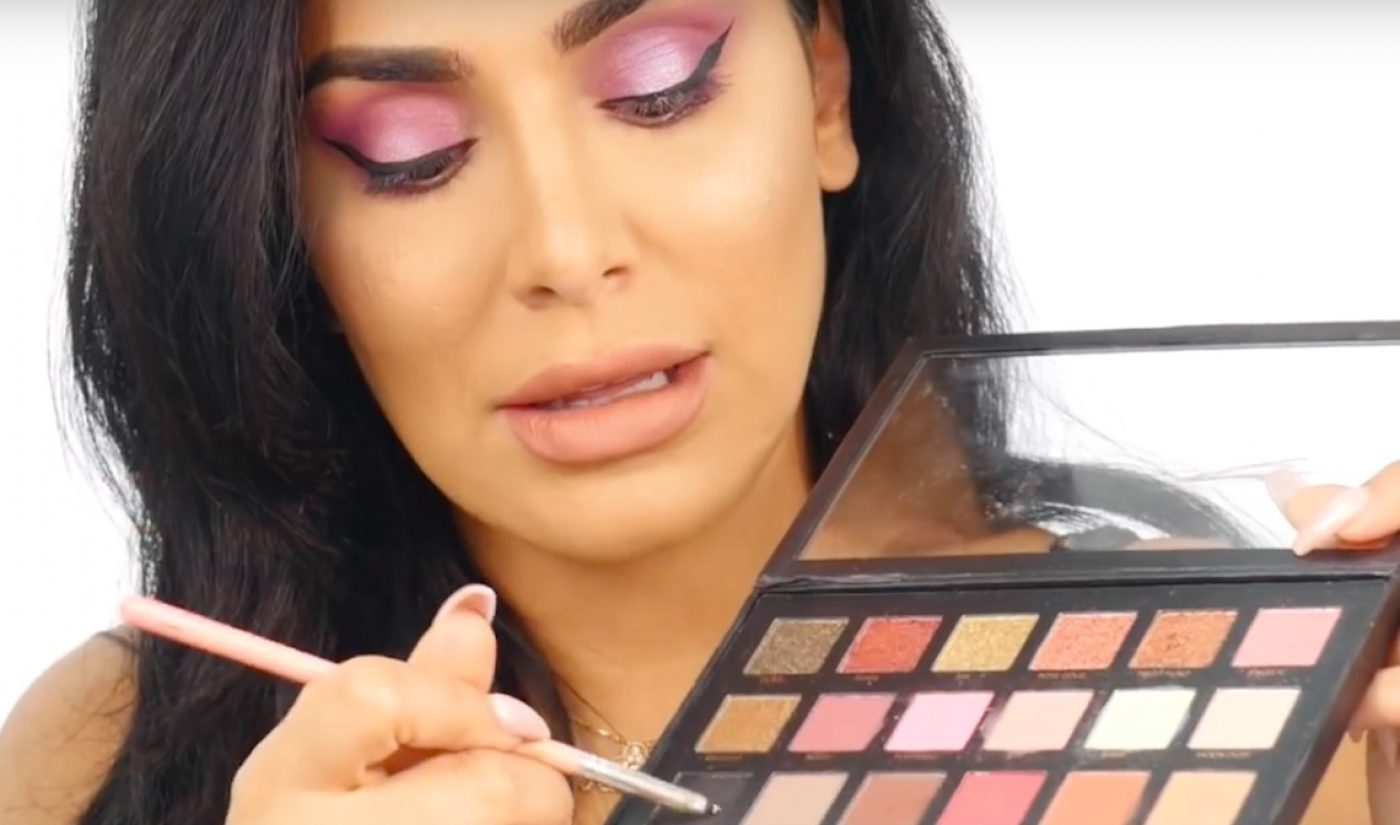 Over one third of the young adults who engage with digital influencers trust them, according to new research by Fullscreen, with Gen Z leading the way in influencer faith.

In a survey the media company (which relies heavily on influencer marketing to reach Gen Z and millennials audiences) conducted with social analytics firm Shareablee, 1,200 social media users between the ages of 18 and 34 who had engaged with branded content shared their feelings on influencers, “celebrities,” and brands. Fullscreen’s SVP, Maureen Polo, described the final report’s focus as “what types of content influencers post and where” and “how the impact of content and platform varies across each creator segment to help brands recognize how their collaborations with influencers resonate.”

In other words, the aim was to examine which influencer marketing tactics work best on millennials and Gen Z. And the findings largely point to the use of digital-first influencers.

Compared to celebrities and brands, 18 to 34-year-olds seem to believe in “digital creators” the most. Even though “traditional” celebrities (those who achieved fame offline) tend to have the most overall social media followers, “digital trailblazers” (which the report did not explicitly define) drove the most product purchases among the survey’s respondents. Over 44% said they tried a recommendation from a digital creator compared to 36% trying out a celebrity suggestion, while over 30% actually bought a product recommended by a digital creator vs. just over 20% who purchased something touted by a traditional star.

As for brands, they’re more appealing when seen through the lens of digital influencers, at least as far as millennials and Gen Z are concerned. Both demographics showed higher rates of confidence in influencers promoting brands than in the brands themselves, at 44.3% versus 35.7%. Overall, 37% of those surveyed reported that they’d more likely trust a brand after seeing an influencer post about it.

However, members of Gen Z are overall more trusting of influencers than their millennial counterparts. 20% more Gen Z members than millennials say they “trust” influencer social posts, and more than half of Gen Z survey participants believe digital creators’ motives are pure—that they’re doing their work to be either “useful” or “creative,” as the study puts it.

In addition to surveying 1,200 social media users, the report also looked at 31,802 influencers across social platforms like Twitter and Instagram. You can find a blog post on the report, Influence by the Numbers: The Lowdown on Who’s Really Influential Online, here.