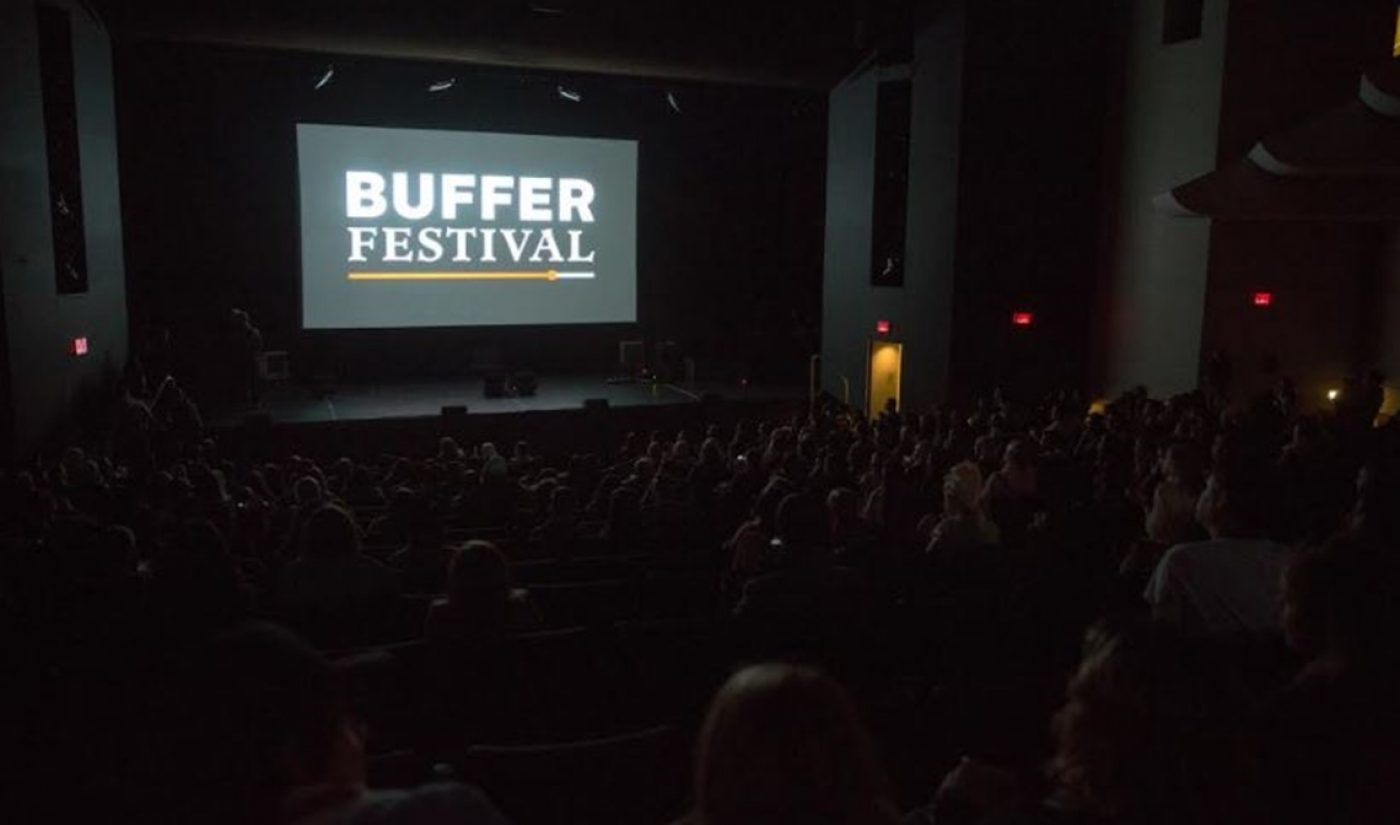 After being hosted annually in Toronto since 2013, the Buffer Festival — which celebrates premium projects helmed by YouTube creators — is arriving in Los Angeles.

The first-ever Buffer Festival L.A. will be held on May 17 at the Ricardo Montalban Theater in Hollywood. The event will kick off with an ‘Insight Series’, in which top digital stars will share inspiration and advice about the entertainment industry for aspiring creators. This will be followed by a red carpet event, and the evening will conclude with exclusive screenings.

“With the rise of on-demand content and each passing year breaking records for online consumption, this expansion solidifies Buffer Festival’s dominance in the digital festival world,” the company said in a statement. Following the Los Angeles event, Buffer — which was founded by Canadian creators Corey Vidal, Saskia Vanell, and Corrado Coia — will return to Toronto for its sixth annual iteration, to be held from September 27 to 30.

While programming and attendees have yet to be announced for either festival this year, last year’s Toronto event — which saw roughly 7,000 attendees — was headlined by Jon Cozart, Timothy DeLaGhetto, and Dodie Clark.