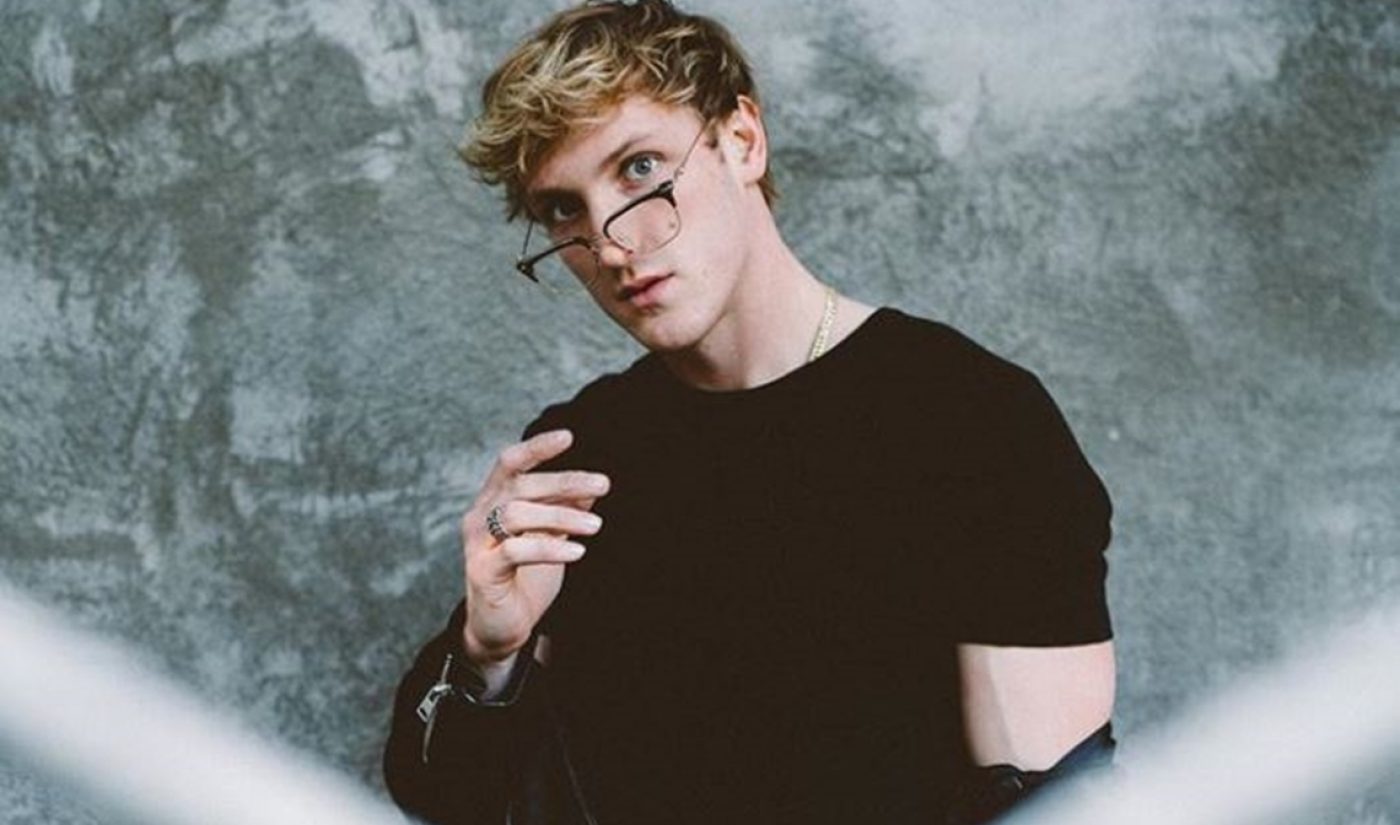 Though his ad revenues have been restored on YouTube — albeit to a limited extent — embattled creator Logan Paul is looking to broaden both his money-making prospects and visibility with the launch of a brand new Twitch account.

Paul, who can be reached on the gaming platform at LoganPaulWasTaken — because his name was already taken — has amassed upwards of 190,000 followers in roughly a day. Paul has yet to post any content to Twitch just yet, but vowed on Twitter that “my first stream is going to be so lit.”

In a vlog, Paul discussed his decision to start gaming, and also chronicled his purchase of roughly $6,000 worth of computer equipment as he embarks on the new venture. Paul was an avid World Of Warcraft player in high school, he says, but is now looking to capitalize on the explosive popularity of sandbox survival title Fortnite. One of the game’s foremost streamers, Tyler ‘Ninja’ Blevins, for instance, recently caught the eye of rapper Drake — who joined him last weekend for a record-shattering Twitch stream. “What the f-ck?” Paul says in his vlog (below). “I want to play Fortnite with Drake.”

Despite his skyrocketing follower count, many Twitch streamers were unenthused by Paul’s self-proclaimed bid to get in on the Fortnite hype. (Polygon also notes that Paul’s younger and equally controversial brother, Jake, launched a Team 10 Gaming venture of his own in recent days — though Jake’s Fortnite videos are being distributed on YouTube). Members of the Twitch community expressed their disgust for Paul’s foray in light of his recent antics, according to Polygon, though others applauded the fact that he will presumably be bringing a lot of new eyeballs to the platform.

“I don’t think people should be upset at all about Logan Paul on Twitch,” tweeted Jaryd ‘Summit1G’ Lazar, who counts roughly 3 million followers on the platform. “The amount of people he can bring over from YouTube can only be a good thing for the site, and has potential of some of those people staying and lurking other channels. Use your business mind on this one, dudes.”

In addition to his YouTube and Twitch channels, Paul is also set to box fellow vlogger Olajide ‘KSI’ Olatunji this summer in a highly-anticipated match, and is also poised to launch a new podcast called Impaulsive.