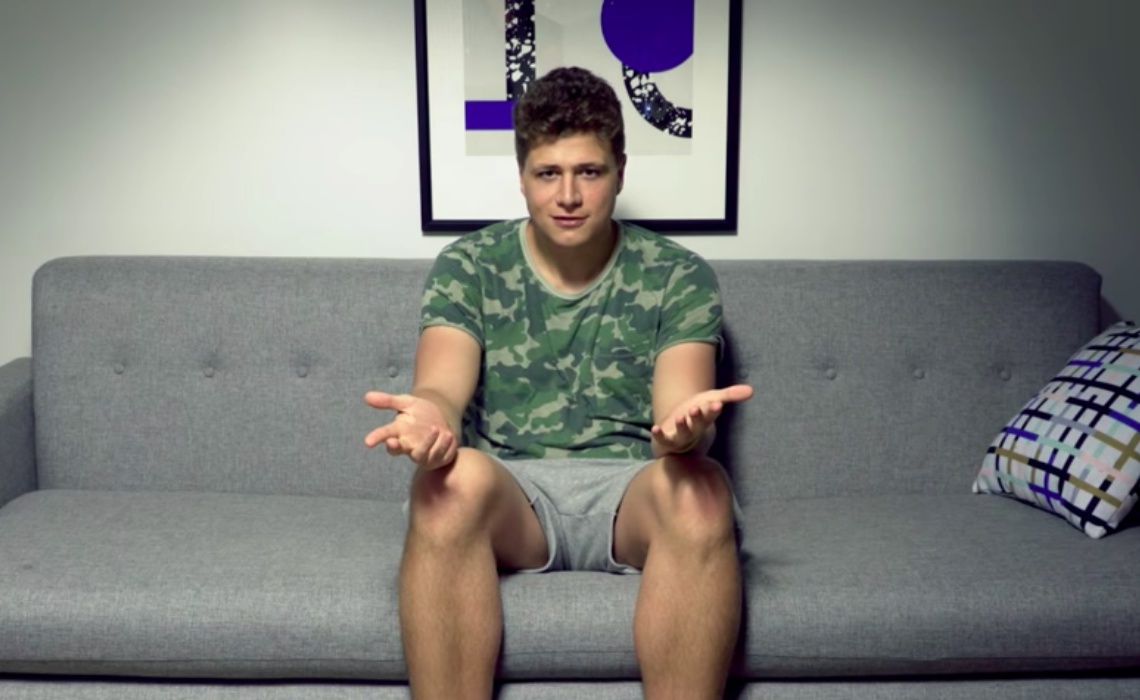 As it approaches its 13th birthday, YouTube is now old enough to be divided into distinct eras, and a new web series is examining what happens when two of those eras mix.

Luke Mones and Steve Tooke are the co-creators of Influencer, which stars Mones as a one-time viral video star who looks to get back into the online video biz.

In Influencer, Luke (the character, not the actor) is a has-been who once snagged millions of views and appearances on Ellen and TRL thanks to his 2007 video “Candle Hands,” which is halfway between Parry Gripp and Daft Hands. Long since relegated to a desk job, Luke pines to reclaim his digital glory, but in attempting to return to YouTube, he learns that the kids these days are much different than they were in 2007.

Influencer‘s portrayal of the modern-day vlogging set is somewhat out-of-touch, but that’s the point: The show is a comedy about how hard it can be for two generations of creators to connect with one another. The bottom line is that the script is snappy and the cast, filled with seasoned late-night writers and performers, delivers strong performances. Six episodes of Influencer are available on YouTube.