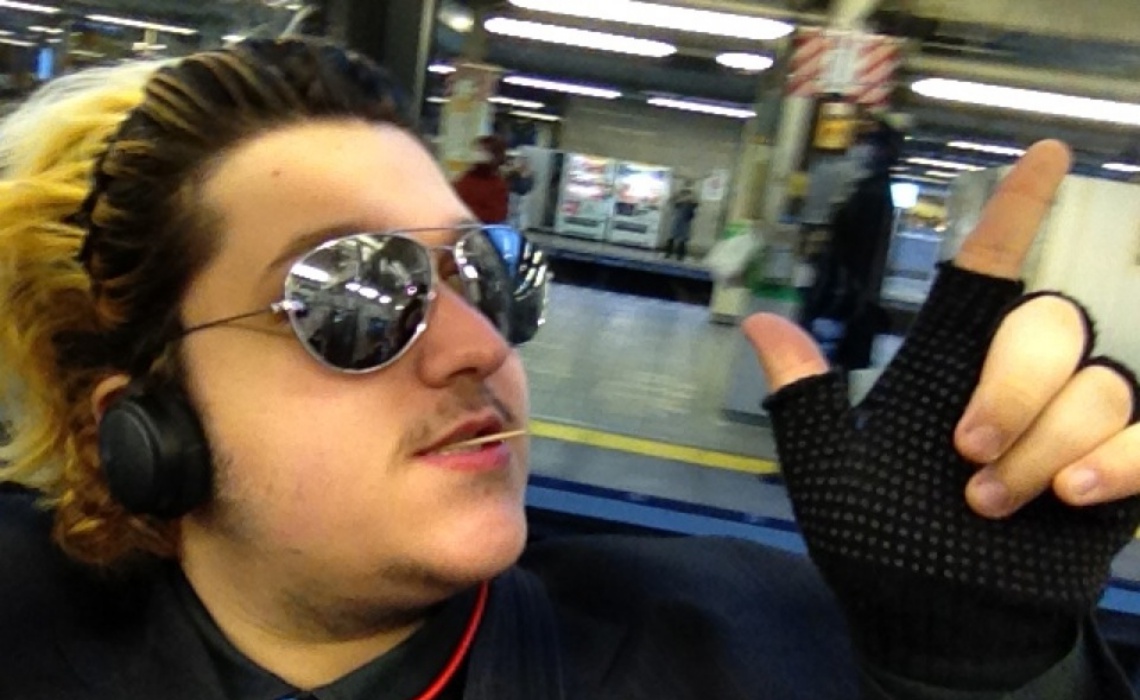 As if American YouTubers in Japan weren’t causing enough trouble already, a stunt based around a circulating GoPro has generated a slew of headlines in the Land of the Rising Sun. TkyoSam, a vlogger who shares his life as an American living abroad, has caused a sushi restaurant to ban cameras after he filmed customers by placing his GoPro on a conveyor belt.

At the sushi chain Sushiro, plates travel through the restaurant on conveyor belts, and customers can scoop them up at their leisure. TkyoSam decided to put a camera on the belt, and the resulting reactions of the retaurant’s patrons — some of them waved at the device, while others flipped it off — led to a viral video. As Kotaku notes, the clip received more than 500,000 views before being removed from YouTube.

In response to the video, Sushiro banned cameras, citing privacy and food hygiene concerns. “It is not permissible from the viewpoint of hygiene management and the privacy of visitors who visited us,” reads a statement from the chain. “We will consider strict response including legal measures.”

TkyoSam was not the first person to put a camera on a sushi restaurant conveyor belt; a quick search reveals several such clips, including this one:

However, judging by the comments on a reposted version of TkyoSam’s video, many locals are not happy with the YouTuber’s decision to invade the privacy of other diners. Something tells me those perturbed citizens will not be subscribing to the American creator’s channel anytime soon.