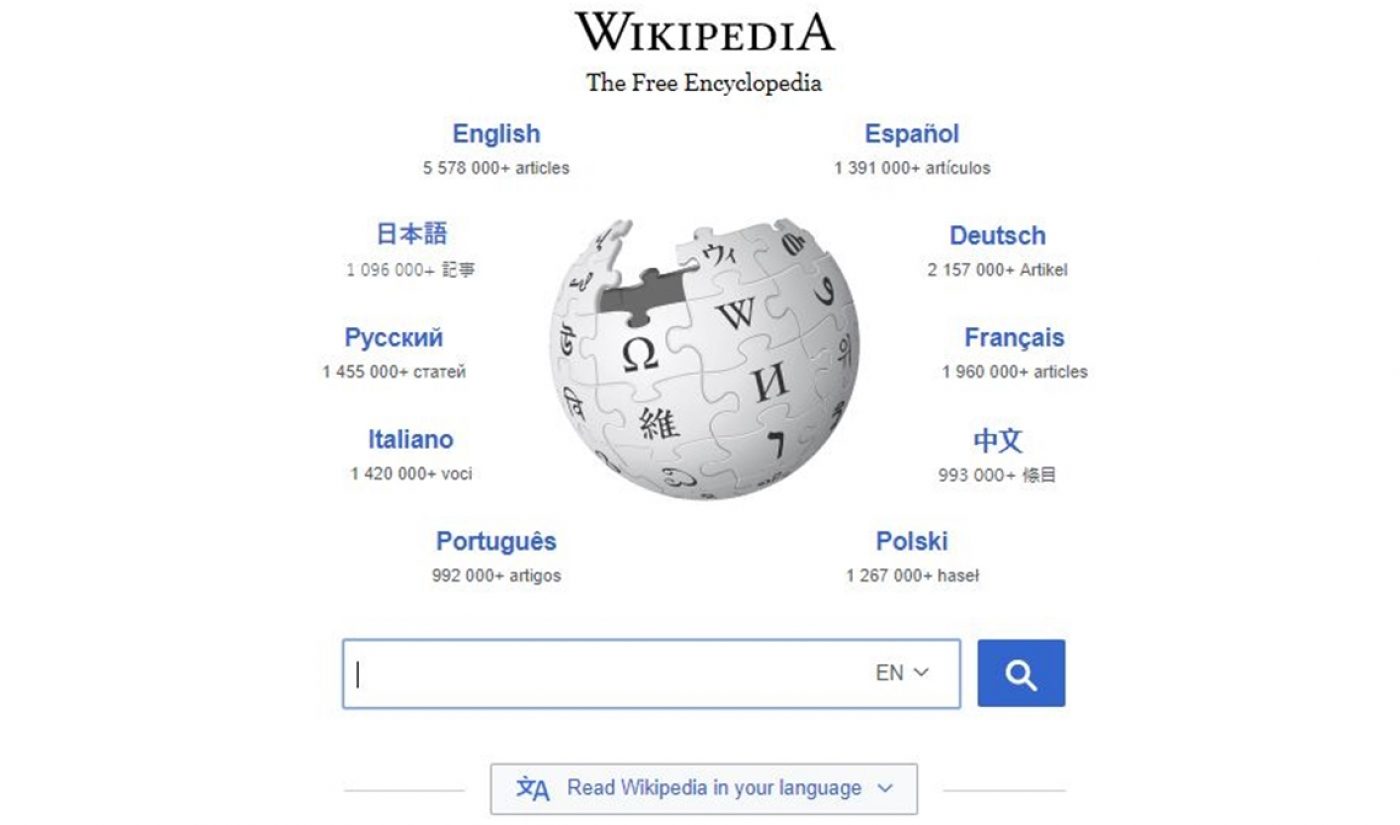 YouTube CEO Susan Wojcicki unveiled a partnership with Wikipedia at South By Southwest yesterday whereby the video giant will harness links from the online encyclopedia and offer them alongside pertinent videos to combat the proliferation of conspiracy theories.

But Wikipedia says it wasn’t aware of YouTube’s decision to roll out the so-called ‘information cues’, and clarified that it has not entered a formal pact with the Google-owned company. The Wikimedia Foundation, the nonprofit that operates Wikipedia, tweeted in a statement yesterday that, despite the lack of warning, “We are always happy to see people, companies, and organizations recognize Wikipedia’s value as a repository of free knowledge.” The site also noted that YouTube wasn’t obligated to warn Wikipedia about the integration given that its content is “freely licensed for reuse by anyone.”

However, Wikimedia took a slight dig at YouTube for moving forward without any consultation. It retweeted community member Phoebe Mayers, who asserted that YouTube should have run tests to see how the information cues might affect Wikipedia traffic and vandalism. “It’s not polite to treat Wikipedia like an endlessly renewable resource with infinite free labor; what’s the impact?” she added.

And community member @phoebe_ayers: “It’s not polite to treat Wikipedia like an endlessly renewable resource with infinite free labor; what’s the impact?” https://t.co/AFL3nC391R

And given that many questioned the crowdsourced encyclopedia’s accuracy as a means of combating conspiracy theories, Wikimedia has provided some insight into its content compilation process. The nonprofit noted that any updates to articles must contain a citation from a reliable source. “Fringe theories may be mentioned, but only with the weight accorded to them in the reliable sources being cited,” the organization clarified. It also said that it has thousands of editors monitoring content every day, and “some of them have spent literally years combating conspiracies, pseudo-science, fringe theories, and more.”

YouTube announced the partnership in the wake of the Parkland shooting, after trending videos and prominent conspiracy theorists falsely claimed that one of the survivors, David Hogg, was a crisis actor.

Check out Wikimedia’s statement in full below:

The @Wikimedia Foundation statement about the recent @YouTube announcement pic.twitter.com/PFDDNtNNjn