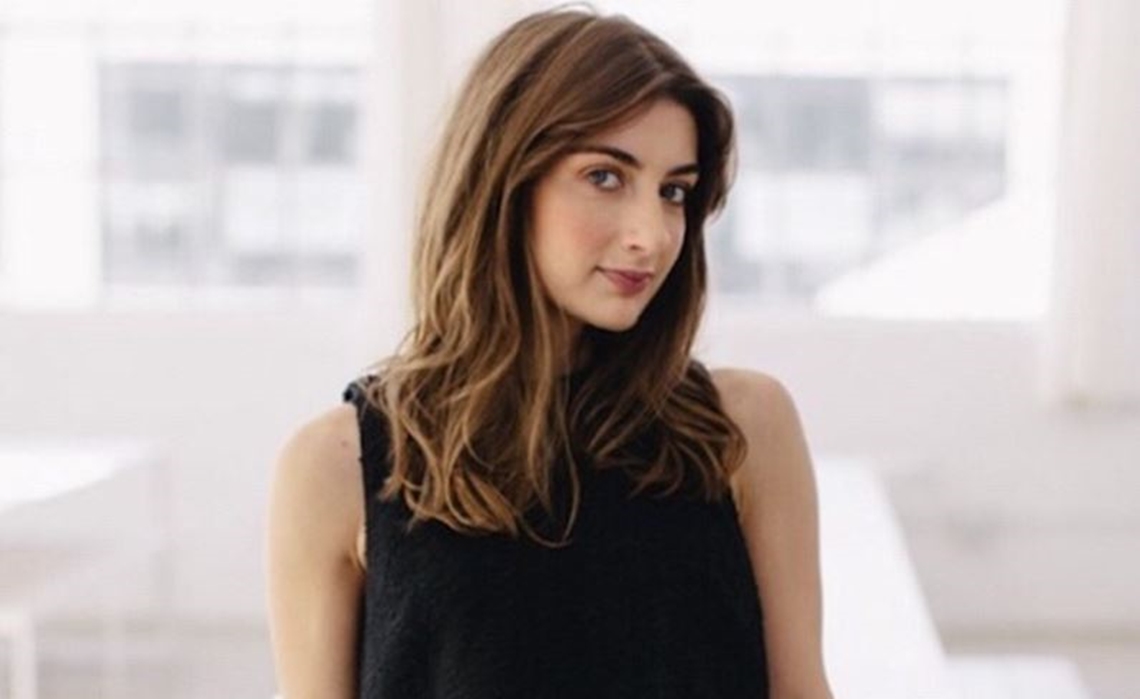 Snapchat hasn’t always sought to ingratiate itself within the digital creator community, and its widely-reviled redesign was seen by many influencers as a slap in the face — given that their Stories are now being distributed amid a slew of Discover publishers that their fans don’t necessarily choose to follow.

Today, however, parent company Snap has announced a new hire to oversee the company’s relationship with all official Stories accounts — or those that have been designated for celebrities or influencers. (Snapchat verifies users with an emoji of their choosing). Variety reports that marketing wiz Lauren Gallo has been named head of talent partnerships, reporting to Snap’s VP of partnerships, Ben Schwerin.

Gallo previously served as senior brand and marketing strategy lead at Apple, and, before that, worked at Nike in the global digital marketing department, where she restructured the sportswear company’s social presence on the women’s side. Her marketing achievements landed her on Forbes’ prestigious ‘30 Under 30‘ list last year.

Despite the redesign, Snapchat has made several overtures to influencers in recent months, including the announcement that it will hone more monetization opportunities and content creation tools for influencers in 2018, per CEO Evan Spiegel. Additionally, Snapchat rolled out Stories analytics to influencers last month — metrics that the community had long clamored for. These changes arrived after various reports that influencers preferred Instagram’s competing Stories platform. Late last year, for instance, Mediakix found that Snapchat Stories usage had substantially dipped among top influencers.

Gallo’s hire also arrives on the heels of a wave of layoffs at Snap. The company is reportedly preparing to cut 100 staffers — or roughly 3% of its total workforce — within the engineering department.