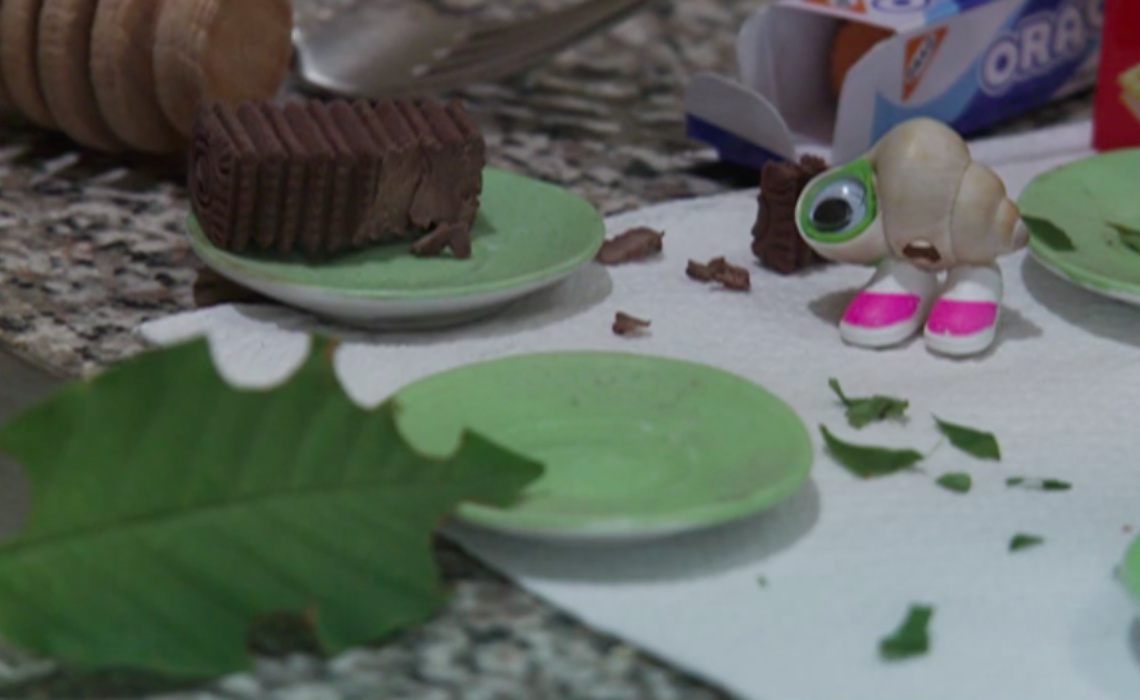 For more than a decade, Vimeo has served as an arbiter of taste in the online video community by designating a selection of videos as “Staff Picks” that are worthy of extraordinary merit. Some Staff Picks have entrenched themselves in the cultural zeitgeist, and at SXSW, Vimeo spotlight a handful of its greatest hits. The video site teamed up with creative agency Preacher to install a temporary exhibition that celebrated the greatest hits from among its staff picks.

The highlighted Staff Picks included “Marcel The Shell With Shoes On,” which launched Jenny Slate and Dean Fleischer-Camp to viral stardom back in 2010, and “Hi Stranger,” which creator Kristen Lepore delivered in 2016. The exhibition included elements catered to individual videos. The “Hi Stranger” tribute, for example, was designed to be creepy, just like the video that inspired it.

While the in-person activation at SXSW wowed visitors, Vimeo also set up a digital portal that looks back at the past decade of Staff Picks. There, viewers can check out “Marcel the Shell,” “Hi Stranger,” and all the other videos that have defined the online video community’s artiest set over the years.

And if you stay tuned, there will surely be more Staff Picks to come. In 2016, Vimeo said it bestows its prestigious label upon 1,000 videos per year, give or take a few. We’re already looking forward to the tributes Vimeo will create for its next generation of Staff Picks, even if we have to way until the 2028 edition of SXSW to see them.