Equal Parts Creepy And Cute, ‘Lucas The Spider’ Is Weaving Viral YouTube Acclaim With Tens Of Millions Of Views 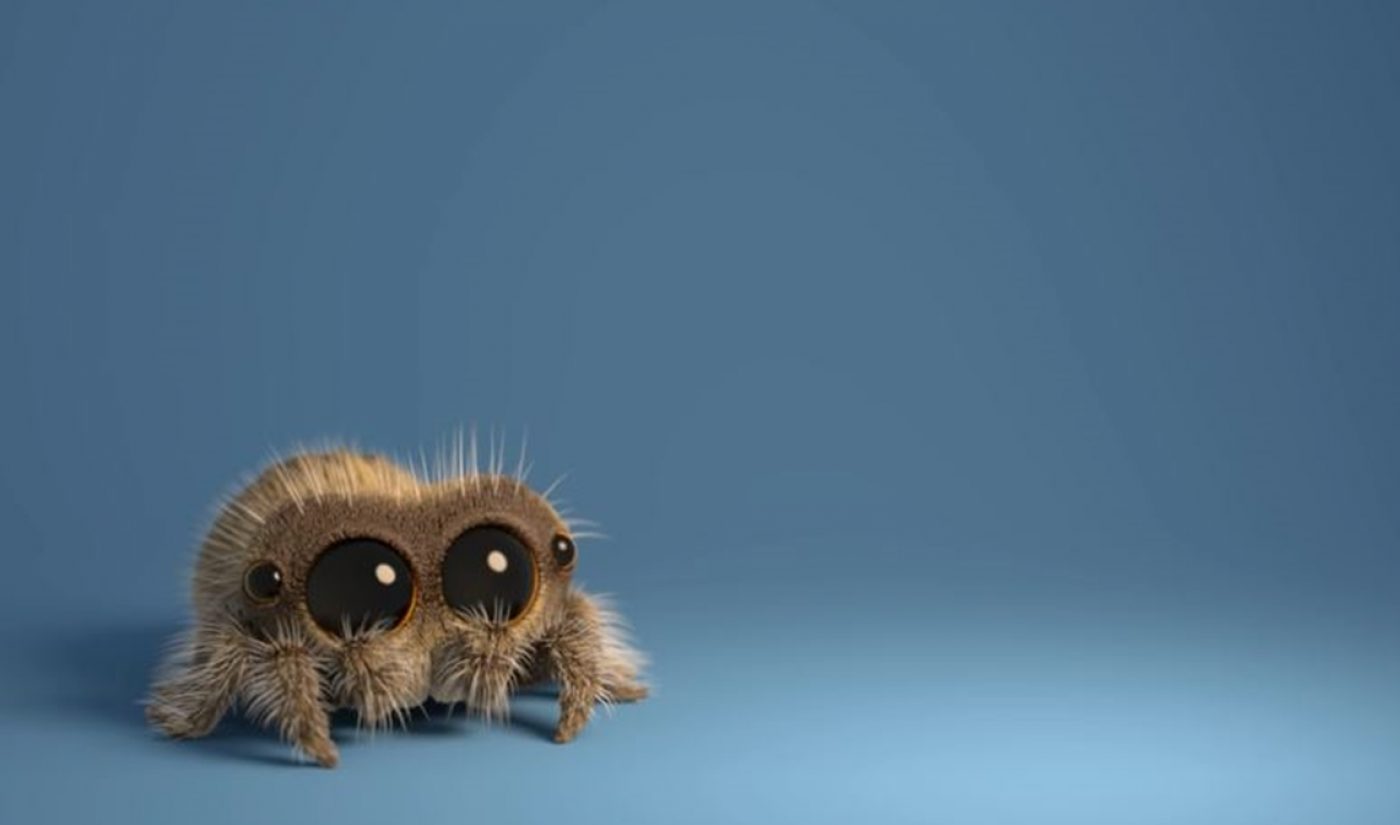 Those who keep an eye closely trained to YouTube’s ‘Trending’ feed may have noted in recent months the astronomical ascension of a cartoon spider — equal parts frightening and adorable — named Lucas.

Lucas The Spider is the brainchild of animator Joshua Slice, who has worked on features like Ferdinand, Zootopia, and Big Hero 6. Slice launched the YouTube series four short months ago, and has shared just six videos to date — each of which has amassed millions upon millions of views. Slice told The Dodo that he conceived the character in order to challenge widespread fears about spiders by rendering a typically terrifying creature with a cutesy flair. To that end, some viewers say the little guy has helped render their arachnophobia obsolete.

Lucas is based on an actual photo of a fuzzy spider nestled in a leaf that Slice came across on the internet, he says, and is voiced by his five-year-old nephew. “The whole time I’m making it I’m thinking, I want people who are afraid of spiders to say, ‘Aww.’ I wanted to challenge people,” he told The Dodo of his process.

What started out as a side project has spun into a wildly viral venture, and the first episode of Lucas The Spider — a 20-second introduction in which the insect simply announces, “I have too many eyeballs” — has managed to drum up 17 million views to date (above). Subsequent episodes, in which Lucas gets captured in a wine glass (12 million views) and tries his hand at music (9.8 million views), have also become bonafide hits. The character has even spawned his very own merch line.

The channel has clocked 1.3 million subscribers and 58.5 million lifetime views. And its numbers seem to be only contained by Slice’s ability to upload. On average, new installments are showing up three weeks apart — so we should be due for another delightful interaction with Lucas soon.