Eddy Cue On Apple’s Video Vision: Unlike Netflix, “We’re Not After Quantity” 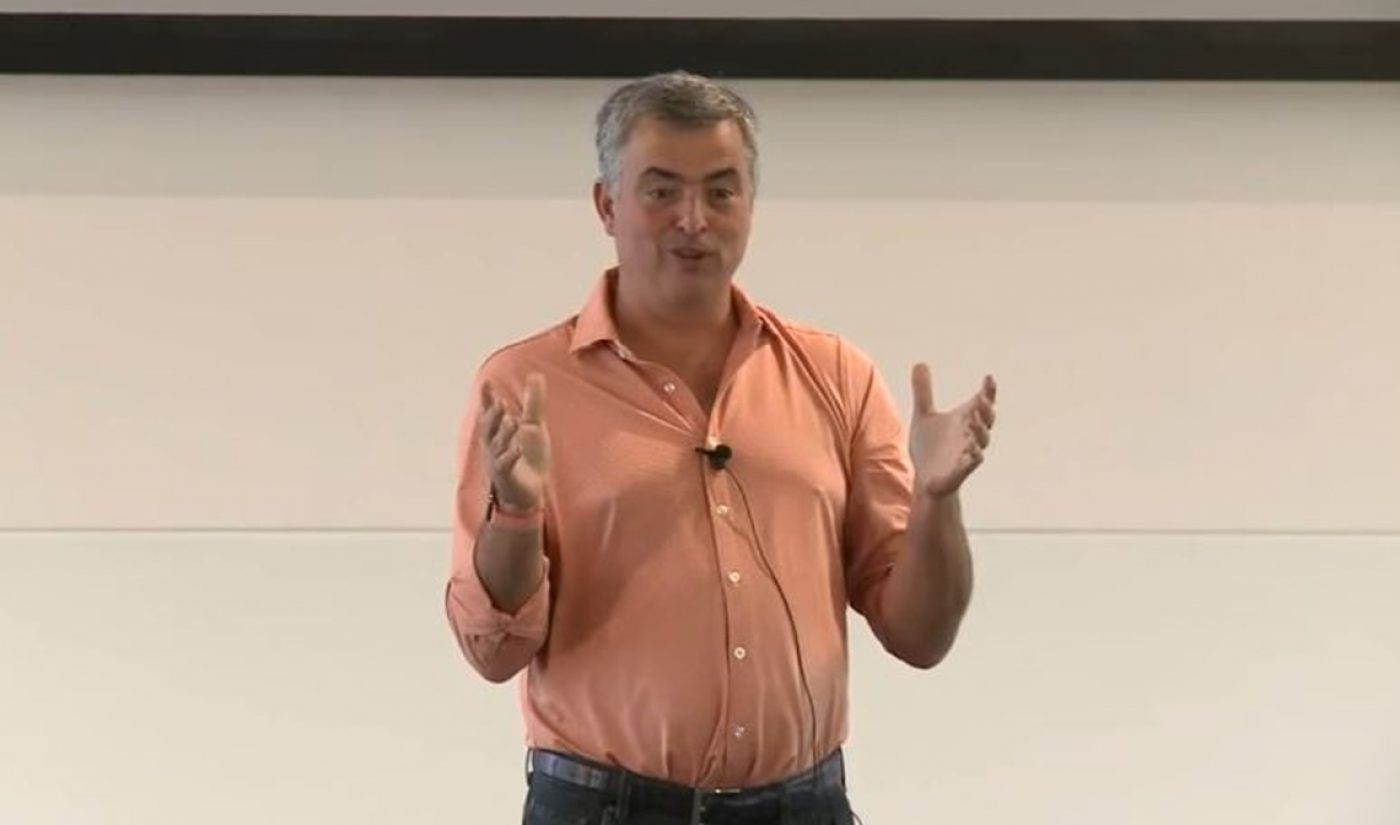 Though Apple has announced a slew of original series in recent months under the tutelage of new video chiefs Zack Van Amburg and Jamie Erlicht, the company has remained relatively mum on its overall vision for the space — until now.

During an interview session at SXSW, Eddy Cue, the company’s SVP of internet software and services, said that the search for executives to lead its video efforts lasted roughly two years, and resulted in the hiring last summer of the two Sony vets. Today, Apple has roughly a dozen projects in development, Cue said, per The Hollywood Reporter, and its originals team comprises 40 staffers — with international hiring set to ramp up in coming months. Initial series collaborators include buzzy names like Damien Chazelle, Reese Witherspoon, and Kevin Durant.

While Cue did not disclose how its shows will be distributed — including whether they might be part of the Apple Music subscription service — he did assert that Apple is “completely all in” on video. The company’s intentions were not always evident given that its earliest series, Carpool Karaoke (which has been renewed for a second season) and Planet Of The Apps, seemed like promotional vehicles for other products — such as Apple Music and the App Store, respectively.

That said, Cue said Apple’s video goals differ greatly from Netflix, according to the Reporter. “We’re not after quantity. We’re after quality,” he said. “We don’t try to sell the most smartphones in the world, we don’t try to sell the most tablets. We try to make the best ones. Great storytelling is what’s important.” He also said that the company doesn’t have any ambitions in the short or mid-form content space — unlike Jeffrey Katzenberg’s New TV venture. “I don’t think two to eight minutes is where the puck is going,” he said. “I think YouTube has taught us that. I don’t think you can tell stories like Game Of Thrones in two to eight minutes.”

Apple is rumored to be spending $1 billion on video projects this year — a figure that is expected to balloon to $4.2 billion by 2022.