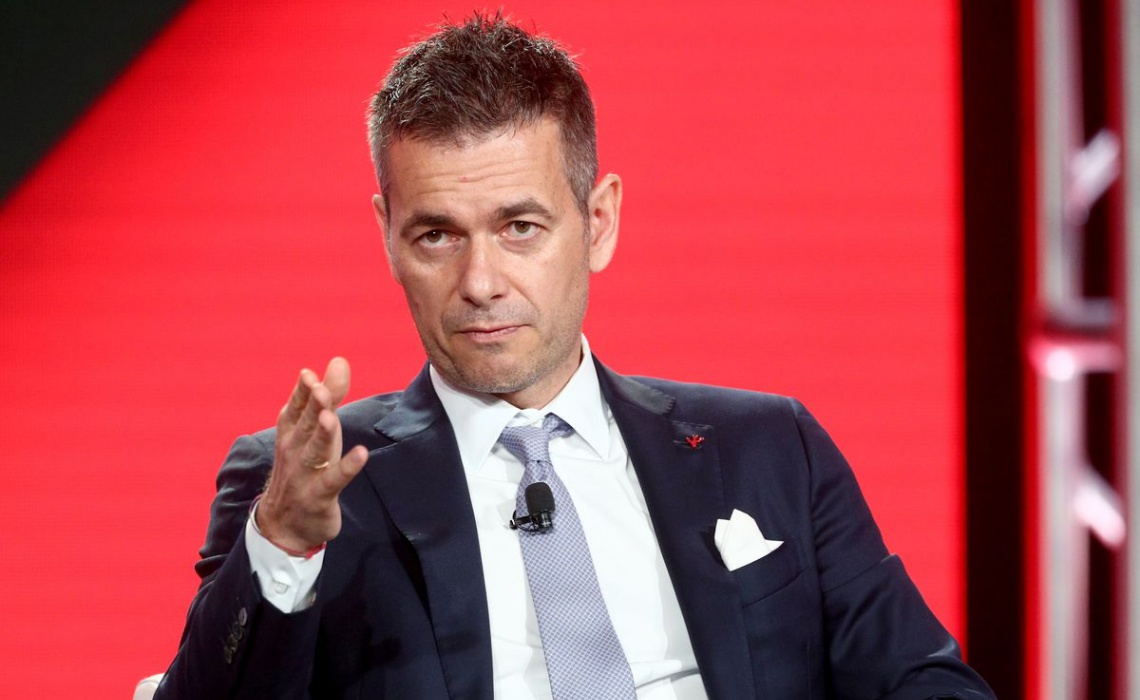 YouTube’s Robert Kyncl On Logan Paul Controversy: “We Should Have Done Better”

In January, YouTube had to deal with a major firestorm surrounding one of its most popular stars. Now, months later, the video site’s Chief Business Officer is assessing his company’s response.

In an interview with The Hollywood Reporter, Kyncl said YouTube could have had a stronger “social response” in the days after creator Logan Paul posted a controversial vlog. “We should have done better,” Kyncl said.

Right at the start of the year, Paul drew fierce criticism for his flippant treatment of a dead body of a suicide victim in Japan’s Aokigahara forest. It took YouTube ten days to announce a punishment for Paul, and before it did, it offered limited communication on social media. So when Kyncl says that the video site had a fast “PR response” but a slow “social response” — as he told THR — that pre-punishment silence is what he’s referring to.

After punishing Paul, YouTube mapped out specific punishments it plans to mete out to creators whose “actions harm the entire community.” With regard to that subject, Kyncl told THR “we’ll have more on that later in the year.”

Beyond Logan Paul, THR‘s interview with Kyncl also covered a variety of other subjects, including creators who try to game YouTube’s algorithm (“If it works, it won’t a few months from now, because it’s a living and breathing organism,”) the state of YouTube’s creator and advertiser relations (“I think it’s a lot better than it was, but we still have a lot of work to do,”) and the volume of original content planned for YouTube Red (“We’re thinking somewhere between 20 and 30 projects a year.”) The full interview is available over at THR.