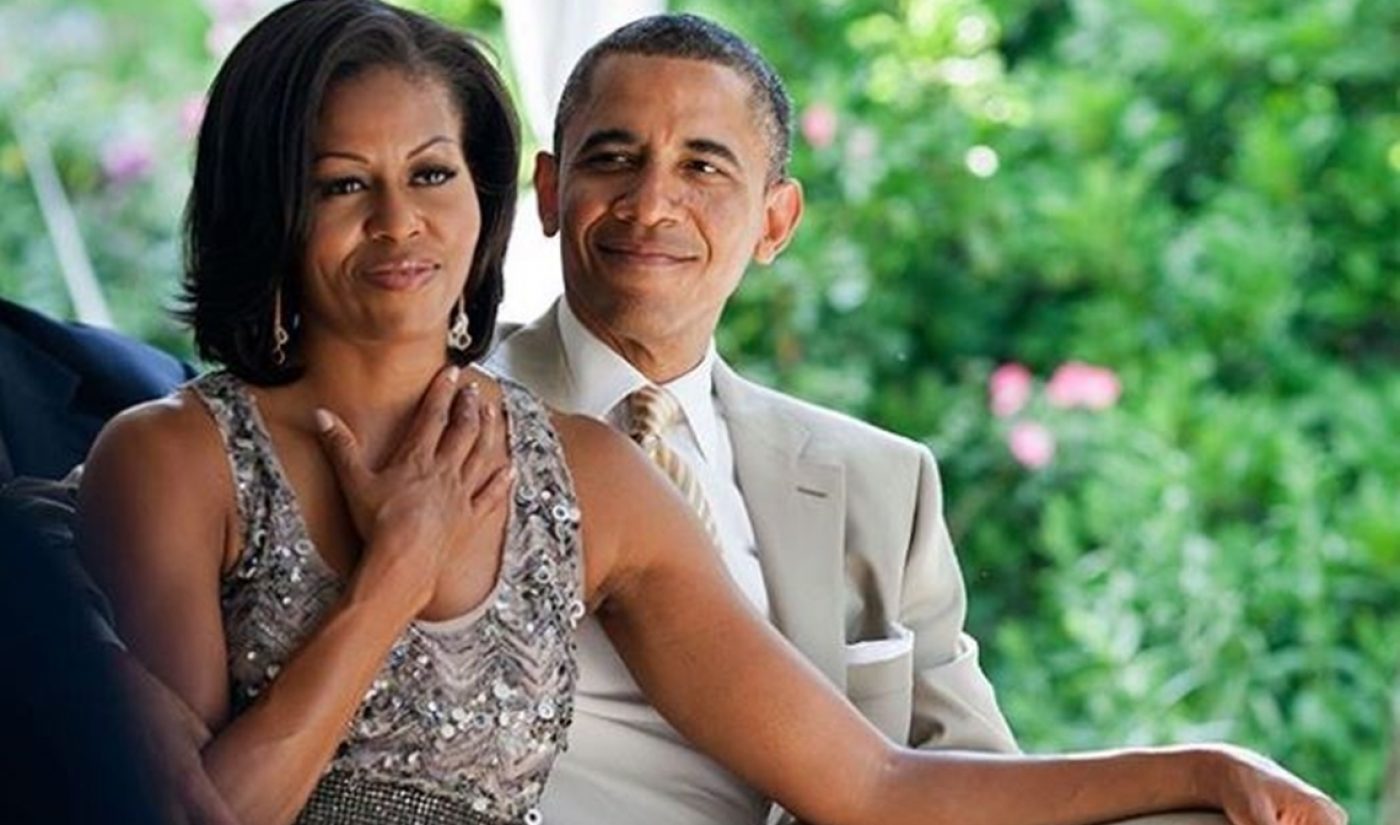 Following mold-breaking deals with Shonda Rhimes and Ryan Murphy, Netflix may be on the precipice of landing its biggest talent acquisition to date: former President Barack Obama.

Obama is in “advanced negotiations” with the streaming giant for a slate of shows that would highlight inspirational stories and provide him with a global platform, reports The New York Times. The deal would also call for contributions from former First Lady Michelle Obama — though the types of shows and number of episodes have yet to be finalized, nor have the financial terms of the deal been disclosed. (Netflix is said to be spending $8 billion on content this year).

One concept could see Obama moderating conversations about hot-button issues like health care, voting rights, immigration, foreign policy, and climate change, while another might feature Mrs. Obama discussing issues that were close to her heart as First Lady, including nutrition. Additionally, the Obamas might endorse or participate in other Netflix programming that syncs with their values and beliefs, according to the Times.

“President and Mrs. Obama have always believed in the power of storytelling to inspire,” senior adviser Eric Schultz told the Times in a statement. “Throughout their lives, they have lifted up stories of people whose efforts to make a difference are quietly changing the world for the better. As they consider their future personal plans, they continue to explore new ways to help others tell and share their stories.”

The Times reports that Apple and Amazon have also expressed interest in a programming pact with the Obamas, though the President reportedly has close ties to two top Netflix execs. Nicole Avant, his former ambassador to the Bahamas, is married to Netflix chief content officer  Ted Sarandos, while Netflix CEO Reed Hastings attended several state dinners while he was in office. Obama also served as the inaugural guest on a David Letterman‘s comeback interview series for the streaming giant.