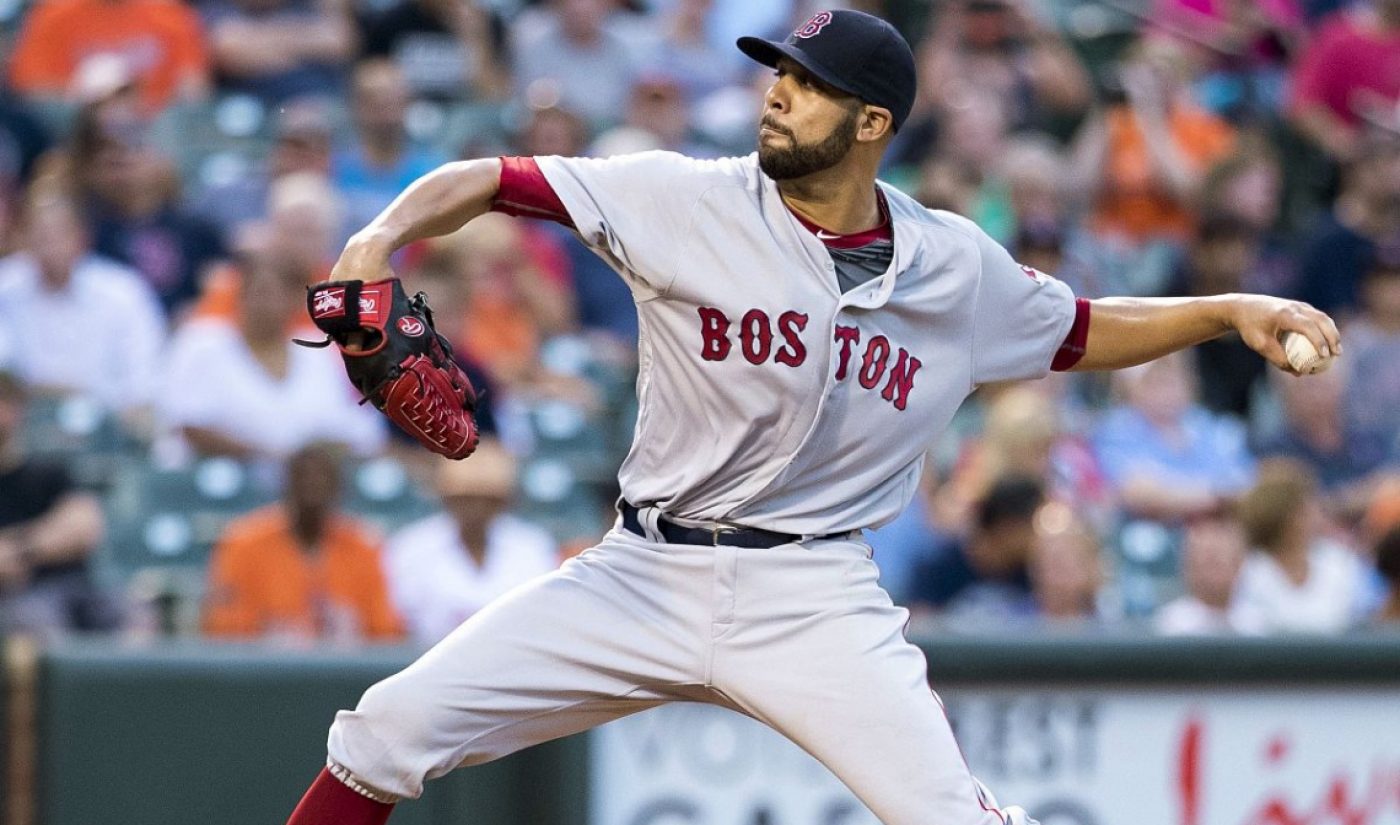 For the second year in a row, Facebook is taking its users out to the ballgame. The social media giant has inked a deal with the MLB, through which it will gain the exclusive streaming rights to 25 baseball games from the upcoming season, all of which will take place on weekday afternoons.

Facebook also streamed MLB games last year, but according to Bloomberg, this year’s deal is different because it confers exclusive rights to the platform, while last year’s agreement was non-exclusive. The latest pact, then, is more akin to the ones Twitter and Amazon signed with the NFL, which granted exclusive streaming rights for the Thursday Night Football slate.

Bloomberg, citing “people with knowledge of the matter,” said Facebook paid between $30 million and $35 million for its 25-game slate. The social giant previously bid a reported $600 million for an Indian cricket package, though Fox ultimately won those rights.

The MLB games Facebook streams will take place primarily on Wednesdays. The platform’s first broadcast will take place on April 4 and will pit the Philadelphia Phillies against the New York Mets.

Facebook is not the only digital platform that has made moves to attract baseball fans ahead of the Opening Day of the 2018 season approaches. YouTube’s YouTube TV skinny bundle has made several overtures to the diamond faithful by adding the MLB Network to its channel lineup. It also served as the presenting sponsor of the 2017 World Series, and thanks to a renewed deal with FOX, it will retain that status for the next two Fall Classics as well.