Esports Held Its Own Upfront In New York City, As Brands Like L’Oreal Carefully Plan Their Entry 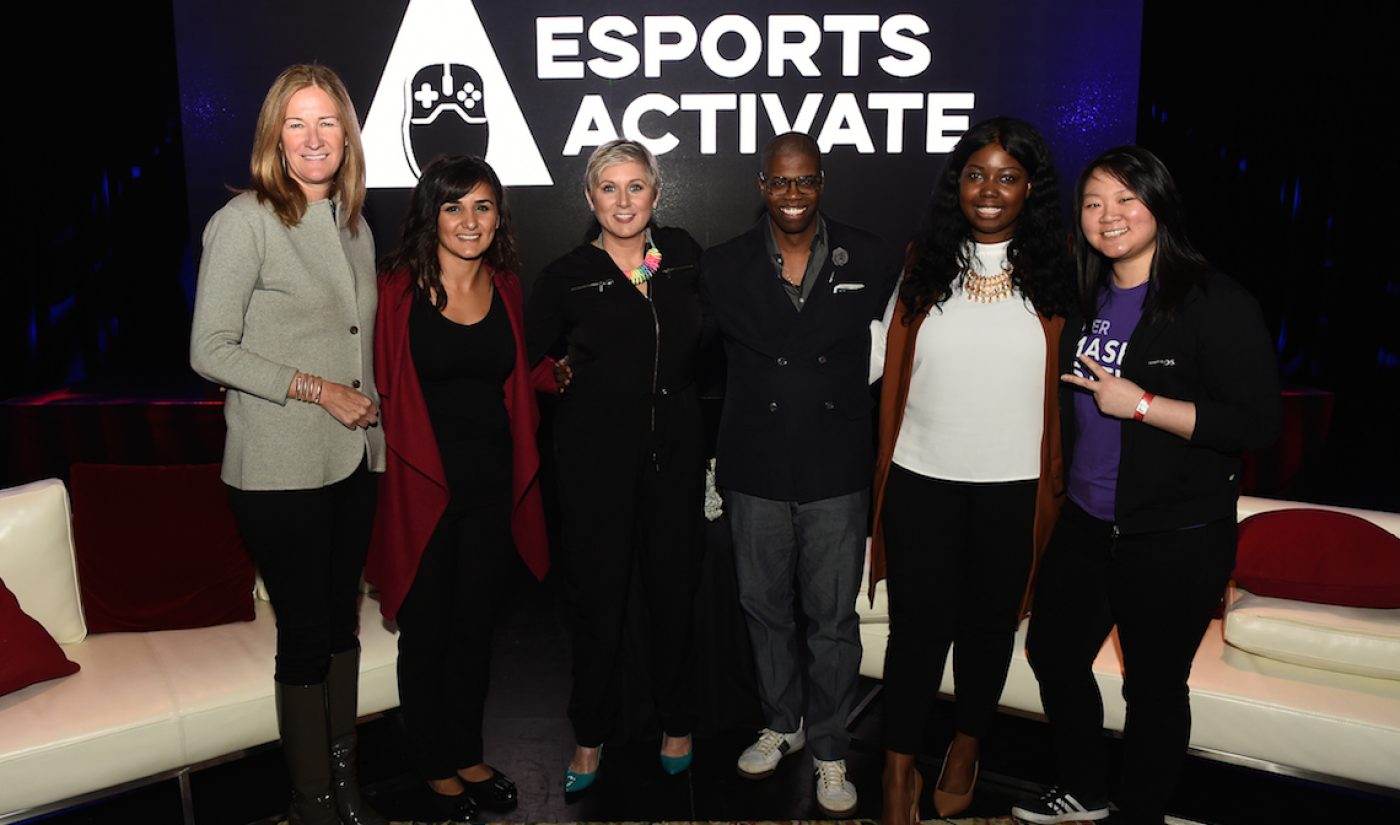 Esports—as in, the industry—had its own, small Upfronts/NewFronts-style event on Tuesday at the Sony Playstation Theatre in New York. Called Esports Activate, the daylong outing featured speakers and panelists from brands like L’Oréal, media companies like Vice, and esports companies such as ESL (formerly known as the Electronic Sports League), a major esports broadcaster on Twitch.

It was a first-of-its-kind organized dog-and-pony show for esports entities to show off their wares to advertisers in an industry that enthusiasts have always said was HUGE, but is now making serious inroads into the mainstream. According to Newzoo, which studies esports and video/mobile games, the industry will approach $1 billion in revenue this year, $359 million of which will come from sponsorships with another $174 million coming from advertisements.  At Esports Activate, marketers, brands, players, and esports companies came together to talk about all those growing opportunities. 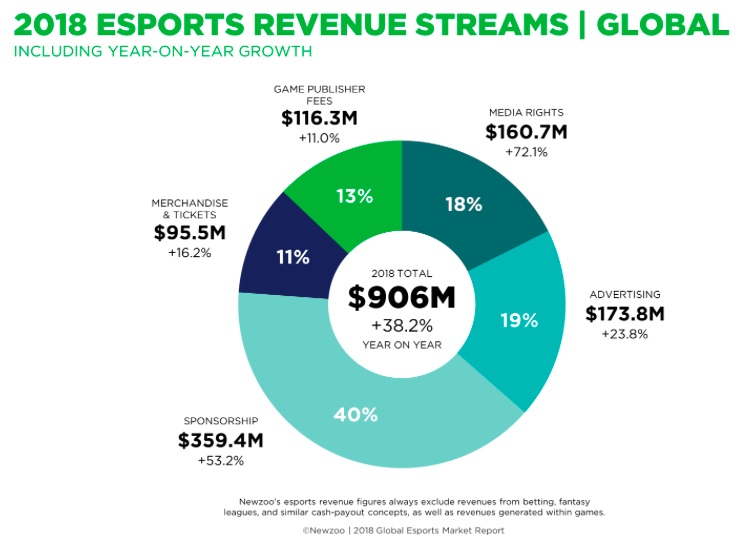 “At ESL, we have worked with many partners across industries that reflect this growth,” said Craig Levine, global chief strategy officer at ESL. The company has partnered so far with both Hulu and Disney’s D|XP on original content and worked with brands like Mountain Dew, Intel, Mercedes, Gillette, and GoDaddy.

If those brands seem particularly targeted toward male viewers and players, that would explain why one panel during the event focused on “women in esports” and how they’re underserved, product-wise. “If I want an esports jersey, it’s so hard to find the women’s fitted tee,” said Emily Sun, co-founder of Smash Sisters (an all female group of Super Smash Brothers Melee gamers) during the panel. Panelists also lamented a lack of healthy food vendors during esports tournaments, specifically naming salad maker Sweetgreen as a concession operator that would be cherished at such events.

Most visible at the event were brands already involved in the esports industry, many of which sponsored the event. That included a company that connects brands to gamers (HyperX), Nielsen (which offers statistics on the industry), and an organization of esports teams called OpTic Gaming (which includes teams for CS:Go, Dota 2, and Call of Duty). Meanwhile, Sarah Davanzo, VP of consumer marketing at non-esports-related brand L’Oréal, explained that she’s been studying the industry “since the early days of Twitch.” She’s still figuring it out from a marketing perspective.

Davanzo said it would be best to “start basic” when it comes to hawking products in the industry, especially to women who feel a lack of appropriate t-shirt sizes and food options at tournaments. “I have noticed hairstyle trends and makeup trends and fashion trends [on Twitch],” she said—none that are necessarily specific to Twitch but rather to individual streamers. Still, the fact that any style trend on the platform could catch viewers’ attention signifies potential for beauty brand integrations and sponsorships.

Overall, Davanzo plans to tap into the culture of fandom and “tribes” that she’s noticed crop up in the overlapping communities of esports, Comic Con goers, casual gamers, and cosplayers. “It’s the future of marketing to understand the development of these important tribes that are shaping culture and attracting people,” she said, suggesting that traditional demographics will become less important over time. It’s these “tribes” that she, and likely other brands looking into esports, aim to better understand.

A spokesperson for Esports Activate put the number of attendees at somewhere between 220 and 260. Bond & Play, which focuses on consumer engagement in competitive gaming, produced the event with esports agency Triggerfish Partnerships.