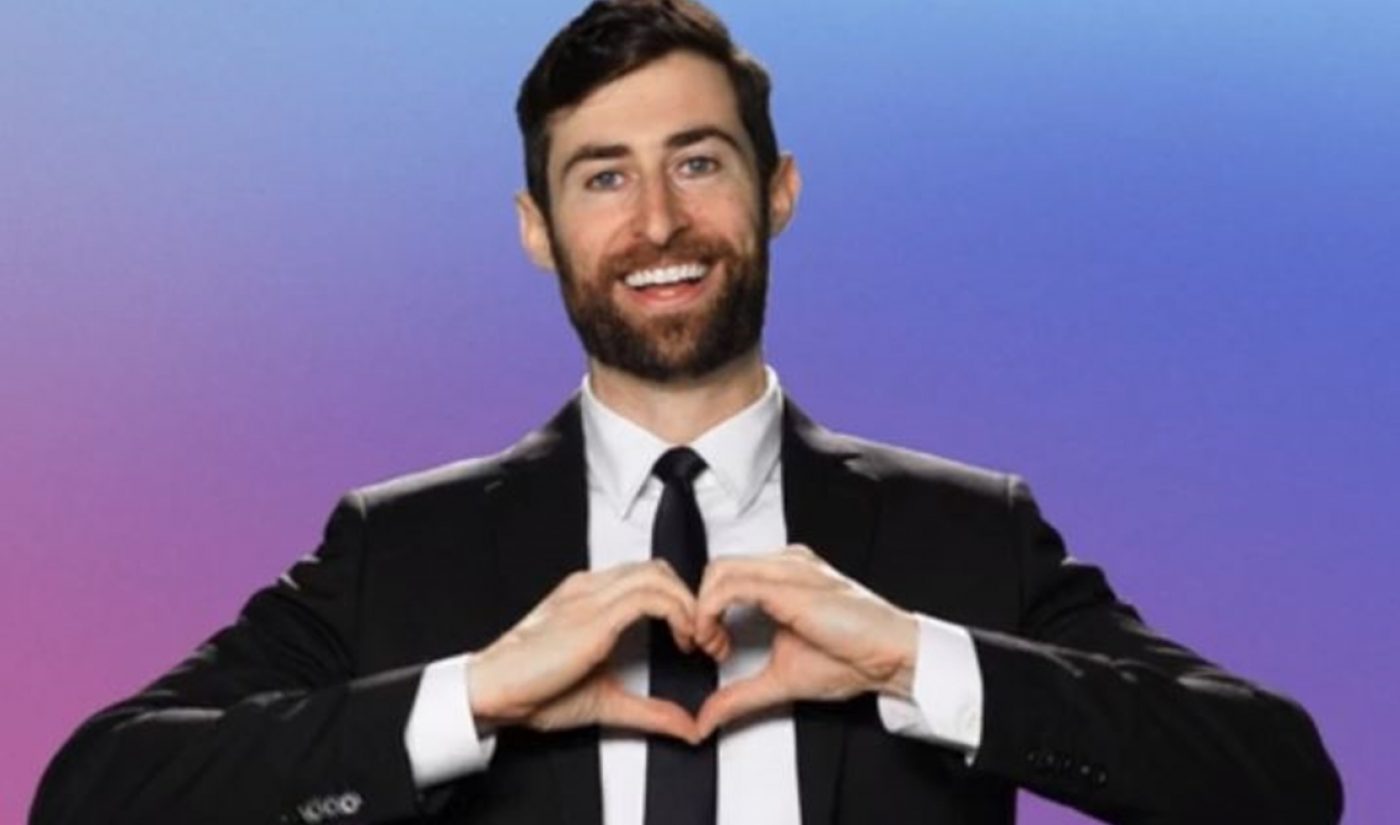 HQ Trivia, the explosively successful livestreaming game show app, has raised $15 million in a just-closed funding round that values the seven-month-old startup at $100 million.

The round was led by Founders Fund, the company tells Axios, and included participation from previous investor Lightspeed Venture Partners. Reports of the round first surfaced in February, but it officially closed late last week — despite concerns from investors about claims of sexual harassment against co-founder Colin Kroll. Kroll, who also co-founded Vine with his HQ Trivia co-founder Rus Yusupov, denies the claims but acknowledges other shortcomings as a manager.

“I was let go from Vine four years ago for poor management,” Kroll told Axios. “I now realize that there are things I said and did that made some feel unappreciated or uncomfortable. I apologize to those people. Today, I’m committed to building HQ Trivia into a culture-defining product and supporting the dedicated team that makes it all possible.” After conducting an investigation, Founders Fund partner Cyan Banister — who is joining HQ Trivia’s board of directors — told Axios that she ultimately feels “comfortable” with Kroll and “believes in the spirit of forgiveness.”

Kroll and Yusupov said that they will use new funds to hire more engineers to handle the technical complexities that can arise from having millions of players using the app concurrently. The team is also planning a global expansion — in addition to the U.S., there is also a U.K. edition — as well as developing a revenue model that won’t consist of traditional ads but instead feature “native content that also could benefit players,” according to Axios. Yusupov also said he envisions one day offering $1 million prizes. Down the line, the company may also release other interactive games beyond its flagship title, Banister said.