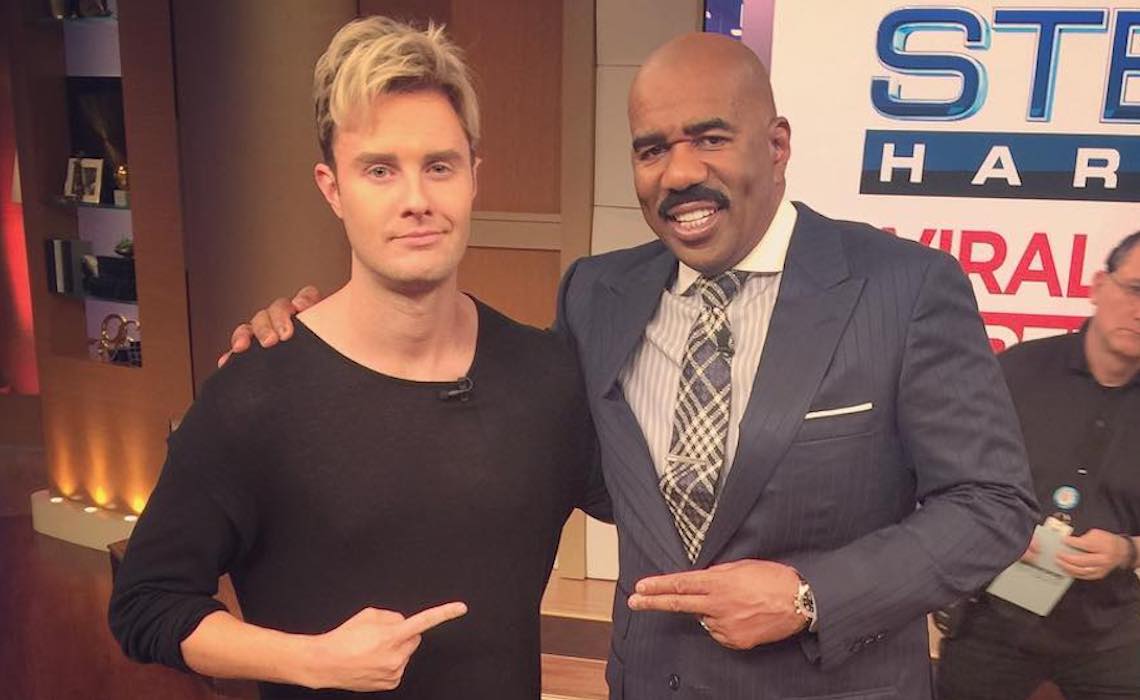 Insights: Stuck Between YouTube And A Hard Place, Being An Influencer Is Tougher Than Ever

With apologies to Three 6 Mafia and Little Orphan Annie, it’s a hard knock life out there for online influencers, who spend their time pimping videos to millions but increasingly are pinched between intense competition for views and withering scrutiny from brands, platforms and regulators.

On the one hand, perceptions of what it’s like to be an influencer have never been more glamorous. For many teens, becoming a social media influencer is their dream job. Feature films such as Ingrid Goes West and Netflix’s new People You May Know portray a glitzy, carefree life (though with some highly dramatized dark sides).

But the realities are lot more complicated and distinctly unglamorous, especially amid wrenching changes in the industry.

Facebook’s algorithm shift is killing organic reach for most creators, reducing their value to sponsoring brands. At the same time, the Federal Trade Commission is cracking down on disclosures of sponsored videos, the main way to make money on Facebook.

More generally, brands are turning away from big names. Microinfluencers, – creators with small, highly focused followings – are the hot marketing trend. They can be cheaper and more targeted than a big name with a big following. And if a microinfluencer messes up, chances of spillover damage to a sponsor are minimal.

Meanwhile, over on YouTube, the company acknowledged that moderators “removed in error” some videos, prompting squawks of protest from right wingers about a supposed “purge” by “far-leftist lunatics” on YouTube’s staff. The Washington Post quoted an insider saying the deletions hit across the political spectrum, caused in part by the company’s rapid ramp-up in its human oversight teams, and newcomers who incorrectly applied its banned-content standards. The company is trying to hire 10,000 content monitors this year.

The site’s demonetization initiative is hitting thousands of small-time creators, collateral damage from YouTube’s drastic cleanup efforts after the Russian election manipulation of 2016, Adpocalypse, and other travails. Influencer networks are also dumping the small fry, because they can’t make any money. Admittedly, executives with some networks have acknowledged they don’t mind pruning their smaller channels, so they can focus on their rainmakers. But they also wonder where the next generation of online stars will come from, if newcomers can’t make money on the way up.

YouTube had little choice, however. After two expensive advertiser boycotts and controversies over offensive videos from PewDiePie and Logan Paul, YouTube instituted a series of fixes, including much tighter oversight of its biggest stars. Both Pew and Paul were sent to YouTube jail, losing (at least temporarily) the content-creation, revenue and promotion opportunities they otherwise would get.

Pew and Paul’s horrifically bad judgment aside, it’s easy to believe part of the problem for both was a perceived pressure to keep amping up the entertainment shock value to keep audiences coming back.

“That’s what happens when you have an attention economy,” said Tubular Labs CMO and co-founder Allison Stern. “You get videos like Logan Paul doing ridiculous things. That’s what captures people’s attention. You hope people would be responsible and be educated but that’s just the reality of the world we live in.”

The competition for views is rugged. Some 150,000 channels have at least 1 million views, said Stern. A just-published German study says just 3% of influencers got 90% of all views in 2016, compared to less than two-thirds of the views a decade earlier. There’s not a big middle class these days in the influencer business.

For even the most prolific of creators, the grind to success can be exhausting. Getting big means years of building an audience by creating and posting original and engaging videos and other material, responding to fans, promoting everything everywhere, expanding onto new platforms, and crossing over to traditional entertainment channels, merchandise, live events, and books.

Indeed, this week, Paul’s brother Jake Paul broke a nearly-two-year-long streak of daily online posts, saying he needed to help some people having problems. One of those people might have been Jake himself, or brother Logan.

And it’s not any easier elsewhere among the big trees. I spoke a few days ago with a frustrated Bart Baker, who has nearly 10 million subscribers on YouTube, and 1 million on Facebook. Some of his musical parodies have been gigantic hits, garnering as many as 150 million views.

Several days ago, Baker posted a video on his channel with a black-and-white disclaimer saying “My Channel Is Being Shut Down.” He added the disclaimer after YouTube made private the first version of Baker’s video against his will.

Baker called the video a “rant,” if a low-key one, and it included mention of the Brave web browser. The blockchain-based Brave is paying publishers and creators who refer followers to it, and represents a challenge to the way ad-fueled Google makes its billions of dollars. And that video was spawned by Baker’s challenges the previous week with another video, a parody of Logan Paul’s return that also touted ad-blocking software. About a day after that video was posted, Baker said, it disappeared from search results for about a week before being restored.

“They’re overcompensating, and punishing people,” Baker said. YouTube has long been the only platform that regularly pays its stars, but extracting that income is more difficult now, according to to Baker.

Baker said many of YouTube’s current woes came when the site opened up monetization to many more creators. That democratization drove down ad rates, while making it much harder to monitor transgressions. It’s also dramatically affected the number of views an average video gets. That German study showed the median number of views for a YouTube video in 2016 was just 89; a decade earlier, it was 10,262.

As well, Baker said, after content controversies and advertiser revolts, YouTube now seems to be cracking down on anything that isn’t completely advertiser safe and family friendly, even though there’s a big market out there for content for people who’ve gotten past puberty.

“I censor everything now,” Baker said. “I’ve had to totally change from PG-13 to G(-rated content).”

Still, Baker emphasized how grateful he is for the opportunities, and revenue, that YouTube has given him. “I don’t want to look like I’m bashing them,” Baker said. “I’m just trying to figure out how to work with them.”

That’s going to be the challenge facing every influencer in this year of change. There are promising new ways to make money out there, such as Brave’s attention-based cryptocurrency payments, and tip-based systems on Live.ly and Twitch. But it’s a hard knock life, no matter how glamorous and cool it may seem on the outside. That at least isn’t changing anytime soon.